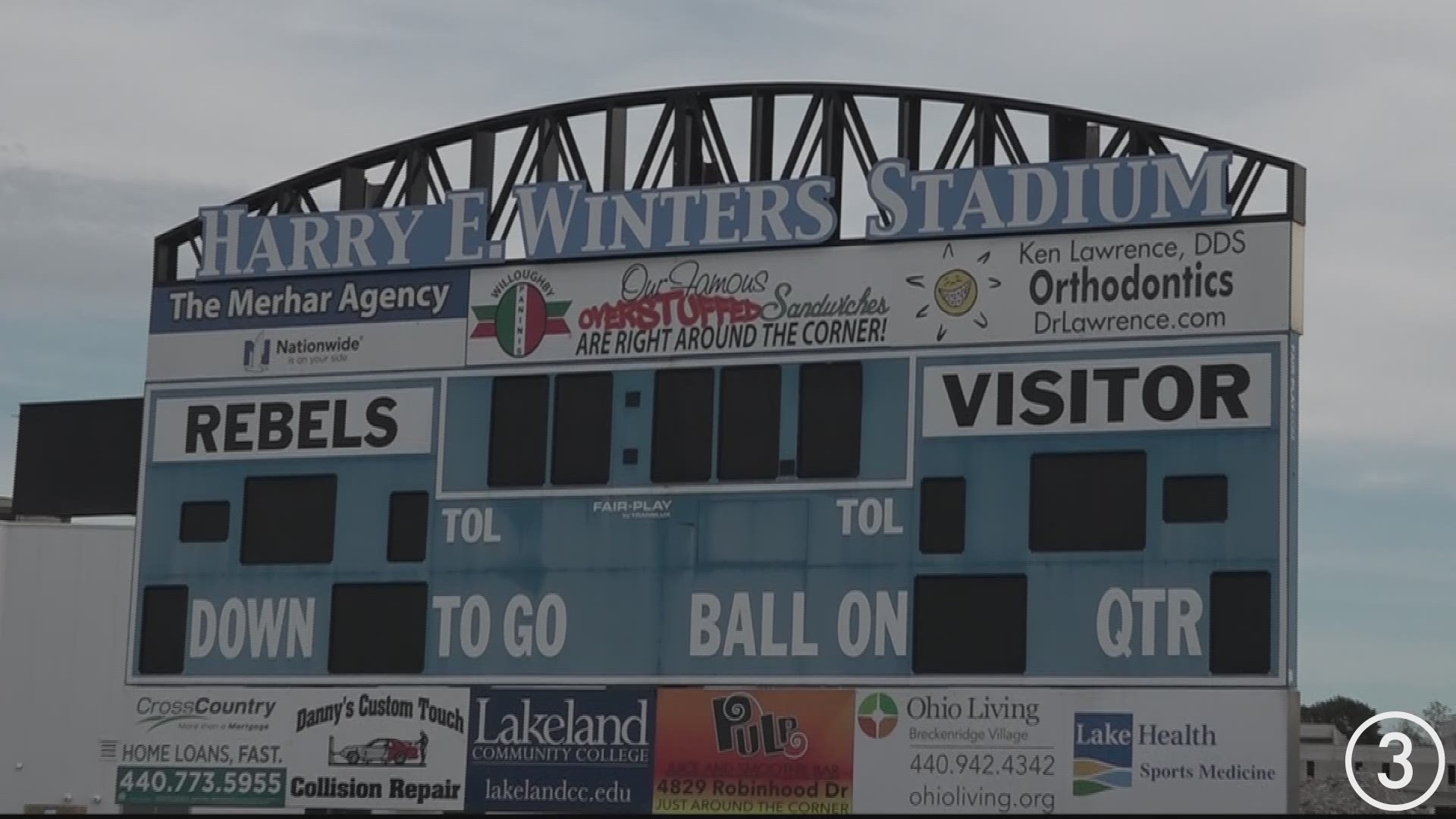 EASTLAKE, Ohio — EDITOR'S NOTE: The video above is from 2019, when Eastlake North lost to Willoughby South in the WKYC.com High School Football Game of the Week

One of the top offensive linemen in Northeast Ohio has made a decision regarding his future, and he won't be going far.

Four-star offensive tackle Ryan Baer, of Eastlake North, officially commitment to the University of Pittsburgh on Thursday. The high school senior lined up his announcement with his mother's birthday, calling her "one of the most important people in my life."

"Without you mom none of this would be possible," Baer wrote on Twitter. "Thank you to every teammate and coach at Eastlake North for not only making me a better player, but a better man these last four years."

A first-team All-Ohio honoree as a junior, Baer is currently rated as the No. 31 offensive tackle in the nation by 247Sports' composite rankings. The 6-foot-7, 320-pound behemoth had offers from more than two dozen other Division I programs, including Notre Dame, Michigan State, and Virginia Tech.

Baer is one of four Northeast Ohio football players in the class of 2022 who were given four stars by 247, with fellow tackle Blake Miller of Strongsville committing to Clemson, Medina quarterback Drew Allar choosing Penn State, and St. Edward defensive lineman Trey Bixby headed to Minnesota. In addition, Mentor defensive end Brenan Vernon, a five-star prospect from the class of 2023, will play for Notre Dame.

Eastlake North is coming off a 3-3 campaign that saw them lose in the first round of the OHSAA's COVID-expanded D-II playoffs. The Rangers will open 2021 on Aug. 20 on the road against Garfield Heights, the same team who upset them in the 2020 postseason.