Nick Camino caught up with Coach Trivisonno to talk about the move to Columbus. 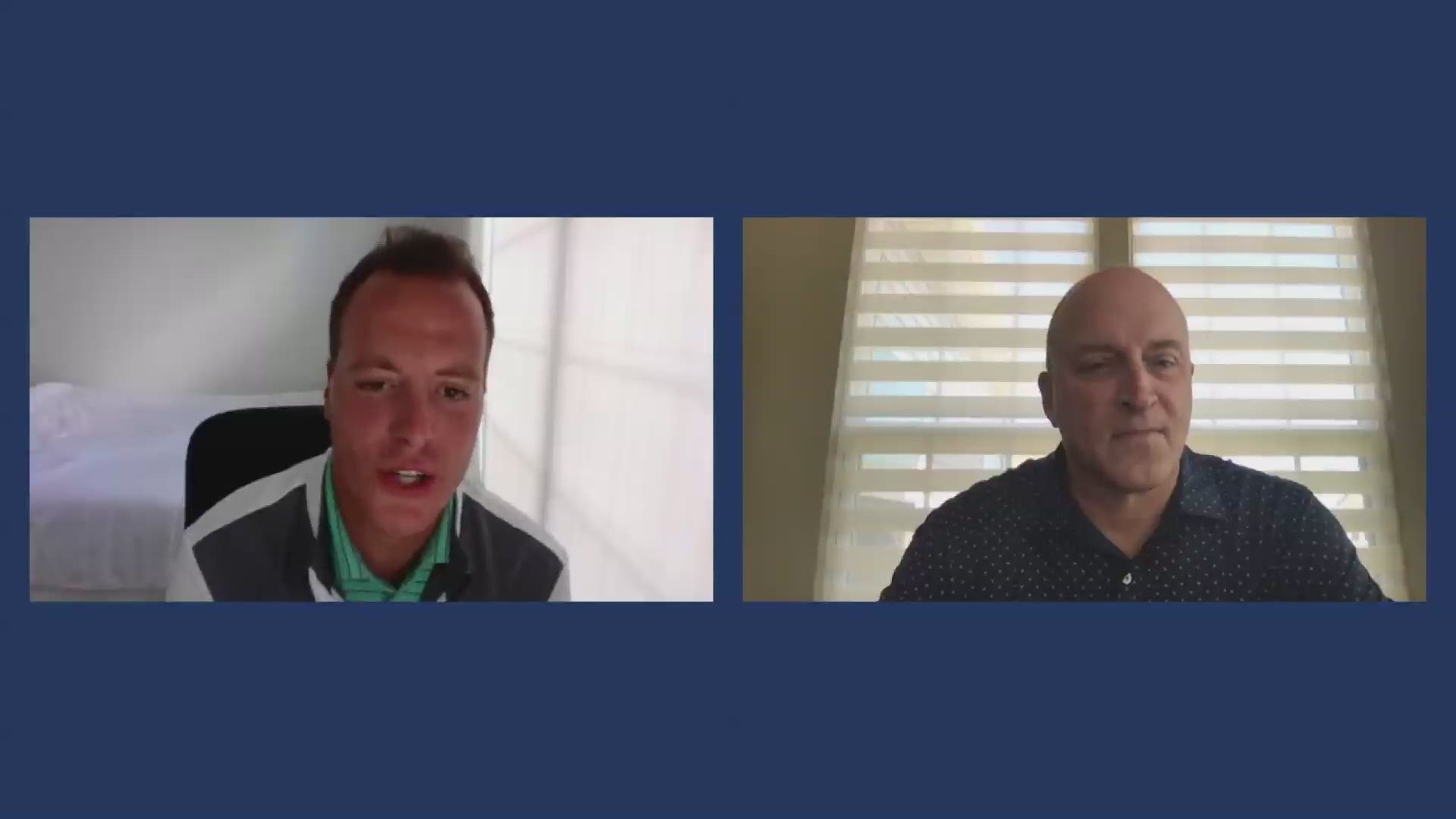 MENTOR, Ohio — Steve Trivisonno will be returning to the football sidelines this fall.

The former Mentor Head Coach will take over as offensive coordinator at Hilliard Bradley High School outside of Columbus.

Trivisonno retired from Mentor after 23 seasons. He compiled 209 wins and led the Cardinals to the playoffs 16 times. Trivisonno finished as a state runner-up four times in his career at Mentor.

Nick Camino caught up with Coach Trivisonno to talk about the move to Columbus.

Trivisonno told 3News part of the reason for moving is to be closer to their daughters Kari and Tori.

You can watch the entire interview in the video player above or the YouTube player below:

RELATED: Browns to honor D-V state champion Kirtland during first half vs. Ravens

RELATED: Best in the Midwest: Mentor enters OHSAA football playoffs at 10-0, near top of national rankings