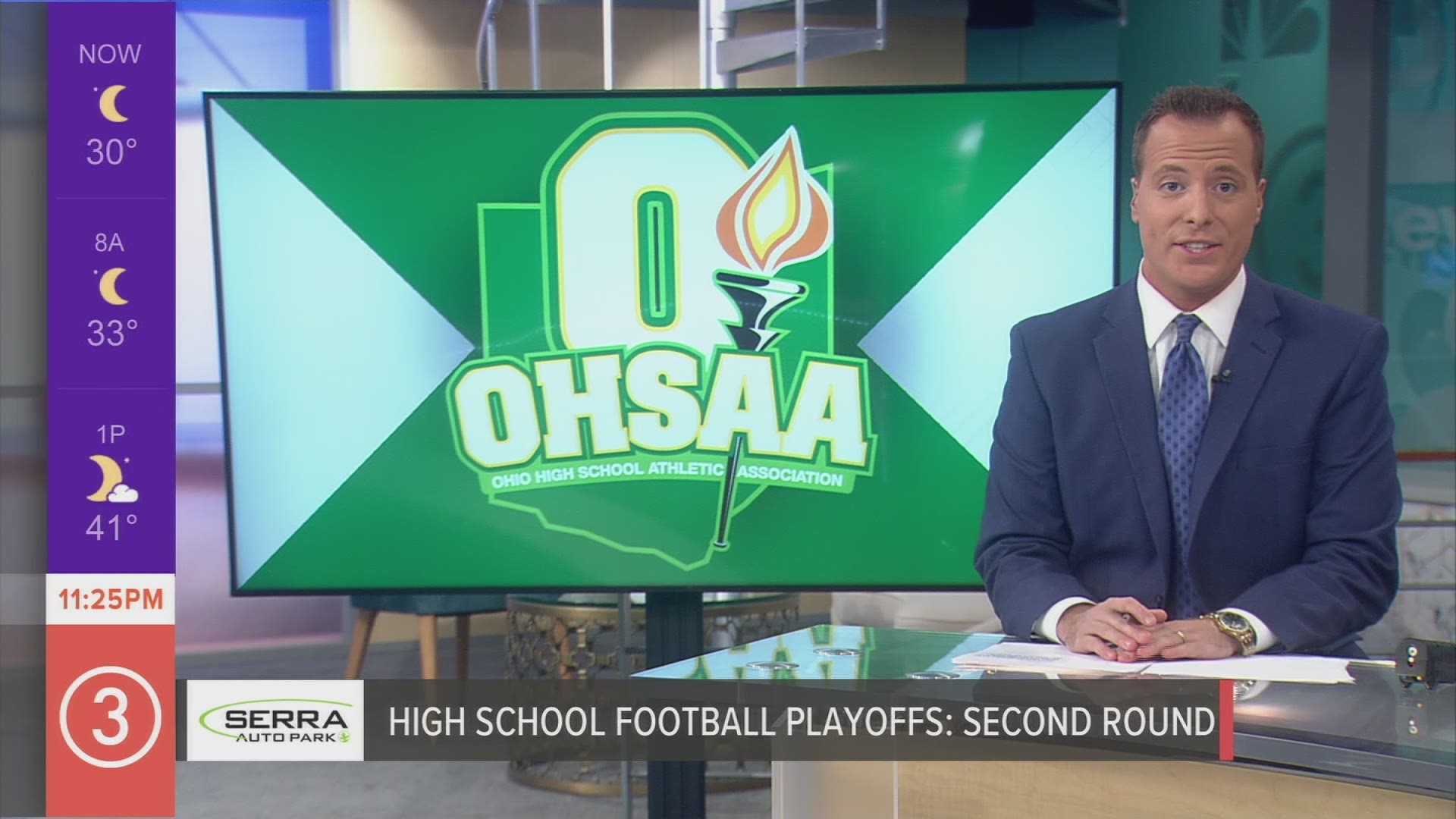 Both teams lived up to those expectations on Saturday night.

Perry was paced by senior quarterback Drew Schiano and junior running back Jaylen Anderson. Schiano tossed three of his four touchdown passes to Anderson by help the Pirates eclipse 30 points for the 12th time in as many tries.

Kirtland raced to its 11th regional final appearance in 12 years thanks to senior running back Luke Gardner, who scampered for four touchdowns.