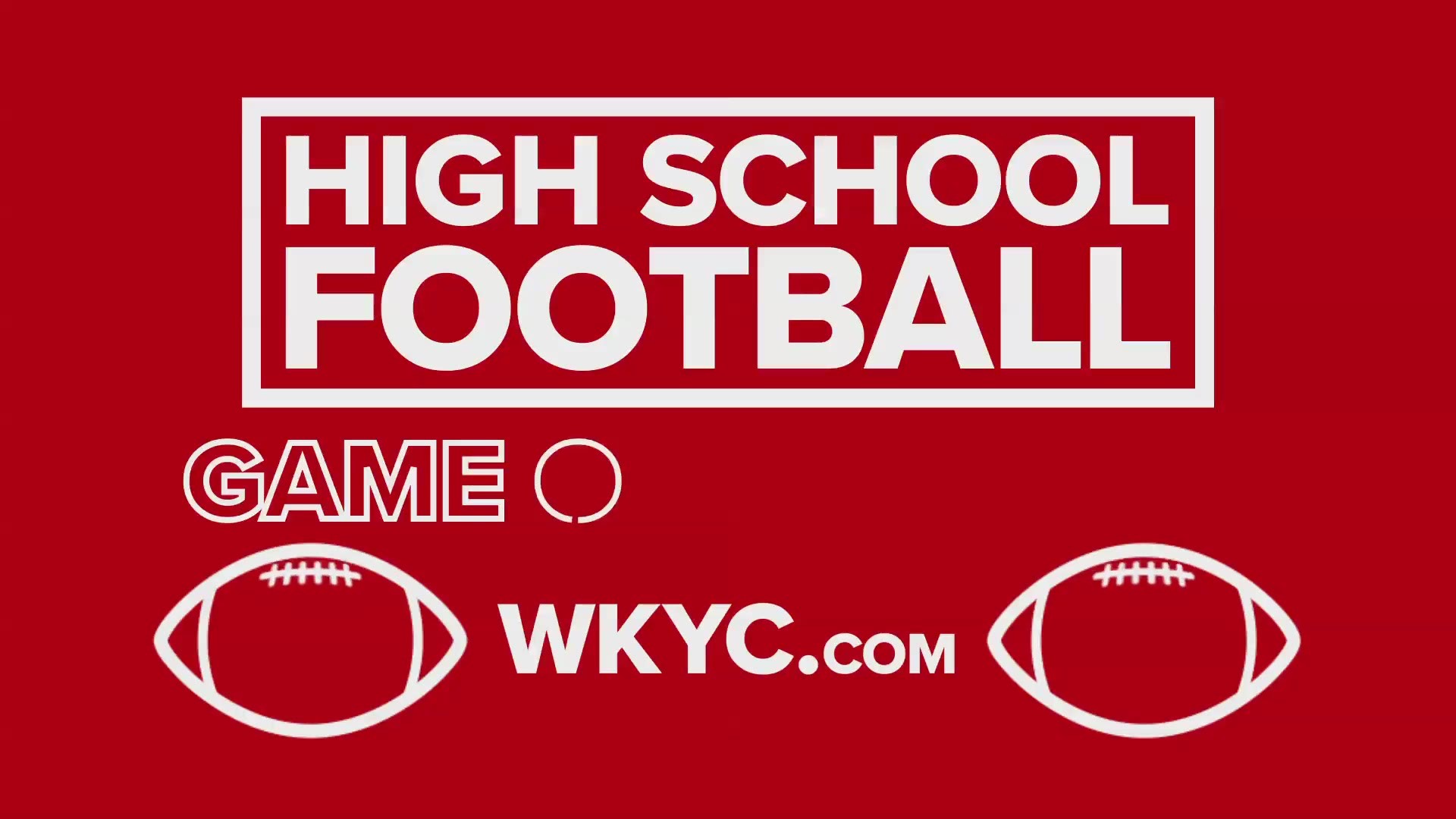 WADSWORTH, Ohio — It was a shootout the likes of which we really hadn't seen before.

Hudson won an offensive battle Friday night, 62-42 over Wadsworth in the WKYC.com High School Football Game of the Week. The Explorers never trailed in the contest and pulled away late to secure their first 4-0 start since 2014.

Running back Aiden Lal scored four touchdowns for Hudson while Drew Lightner had three, including a 31-yard scamper in the fist quarter. Quarterback Jacob Paltani did a fine job managing the offense with scores on the ground and through the air.

There was doubt as to whether Wadsworth quarterback Mitch Evans would play as he was battling a leg injury, but he was brilliant with five total touchdowns. Three of those came on long passes while two were on the ground, including a 74-yard dash in the opening period.

Evans led the Grizzlies back from 21 down to make it a 49-42 game late, but Paltani found the end zone on a 19-yard scamper before John Innamorato broke up a pass on a crucial defensive series. Lal then scored to put things out of reach.

Wadsworth falls to 1-2, their worst start since 2016. They'll take on winless Barberton next week, while Hudson will take on Granger Highland.

Get ready for a good old fashioned shootout tonight in the Suburban League as the WKYC High School Football Game of the Week takes us down to Wadsworth as the Grizzlies face the Hudson Explorers.

Listen to the entire game again in the player below, and scroll down further for all of tonight's scores from around Northeast Ohio: