The Hornets have now won 41 straight games, the fourth-longest streak in the nation. 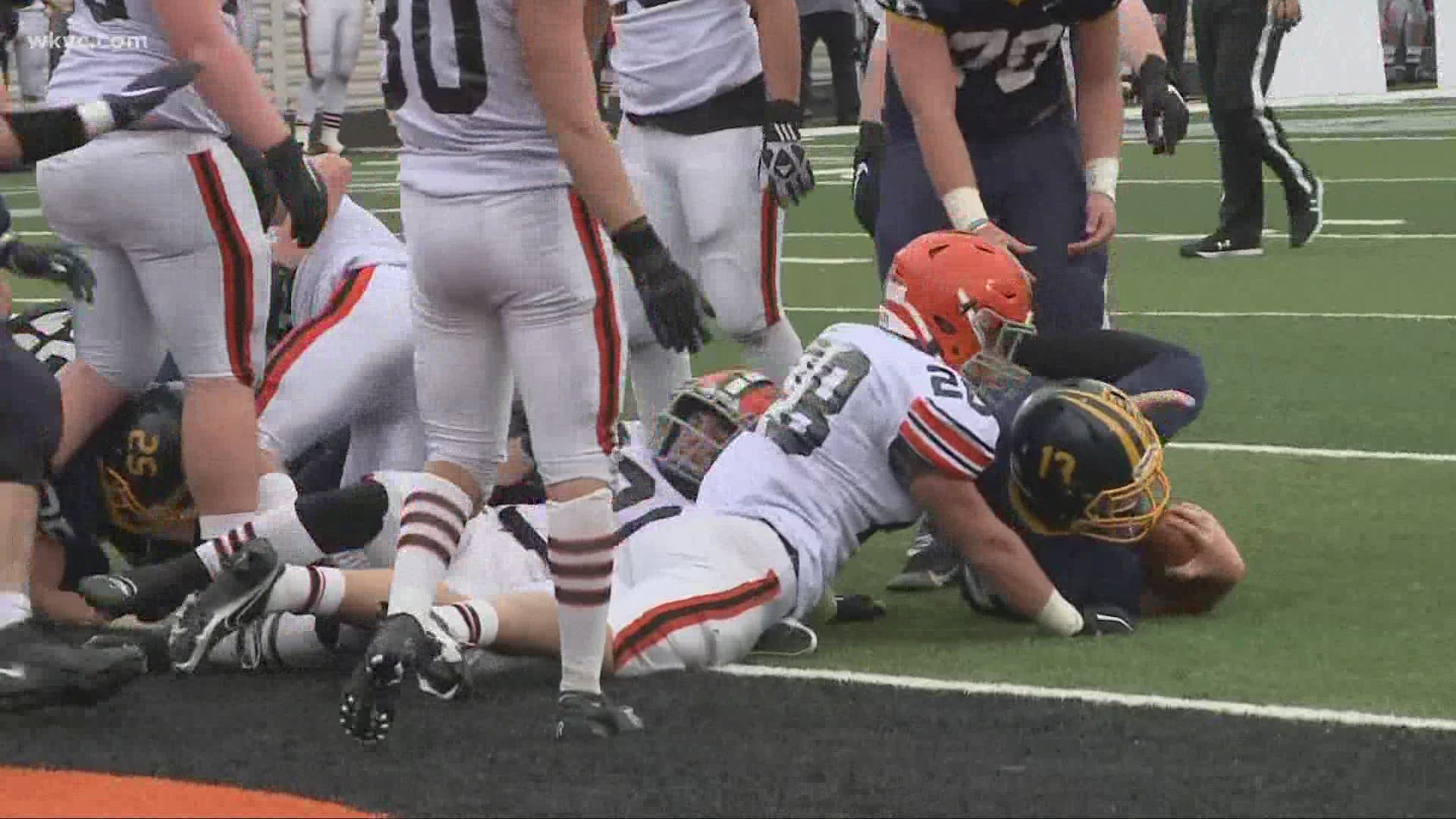 MASSILLON, Ohio — Pound-for-pound in all of Ohio, you'd be hard pressed to find a better high school football program than Kirtland. They showed why that is on Saturday.

The Hornets ran past Ironton 38-0 to capture their third straight OHSAA state championship, the last two in Division V. The team has now won 41 straight games dating back to 2018, the fourth-longest streak in the nation according to MaxPreps.

Early on, the game looked like the heavyweight battle it was advertised to be, with Kirtland (11-0) leading just 10-0 at halftime after a Liam Powers touchdown run. But in the second half, Mason Sullivan took over, rushing for a 17-yard score coming out of the locker room. After Ironton got the ball back, Carson Andonian forced a Tayden Carpenter fumble that was recovered by Nick Schwartz, one of three Tiger turnovers on the afternoon.

That takeaway set up the play of the game: A 50-yard halfback pass from Sullivan to his younger brother, Gage, that made it 24-0 Hornets. By the time the third quarter was over, Kirtland led 31-0, and a running clock was put in place for the rest of the contest.

In total, Mason Sullivan finished with 127 rushing yards to go with the 50-yard pass, and Danny Davidson and Anthony DeMarco added scores of their own. The Tigers (11-1) were held to just 59 yards of total offense, and Ohio State commit Reid Carrico averaged just 2.5 yards per carry at running back.

The showdown was a far cry from last year's 17-7 nail-biter between the two teams, but either way, Ironton is still searching for its first state championship since 1989. Kirtland, meanwhile, has now won six titles under head coach Tiger LaVerde, all since 2011.

The game took place at Massillon's Paul Brown Tiger Stadium after being moved from Fortress Obetz outside Columbus at the last minute. The change was the result of a stay-at-home advisory in Franklin County.

The Hornets are on one of the most dominant runs Ohio high school football will ever see. @wkyc @WKYCSports pic.twitter.com/xvEFJDXGGG 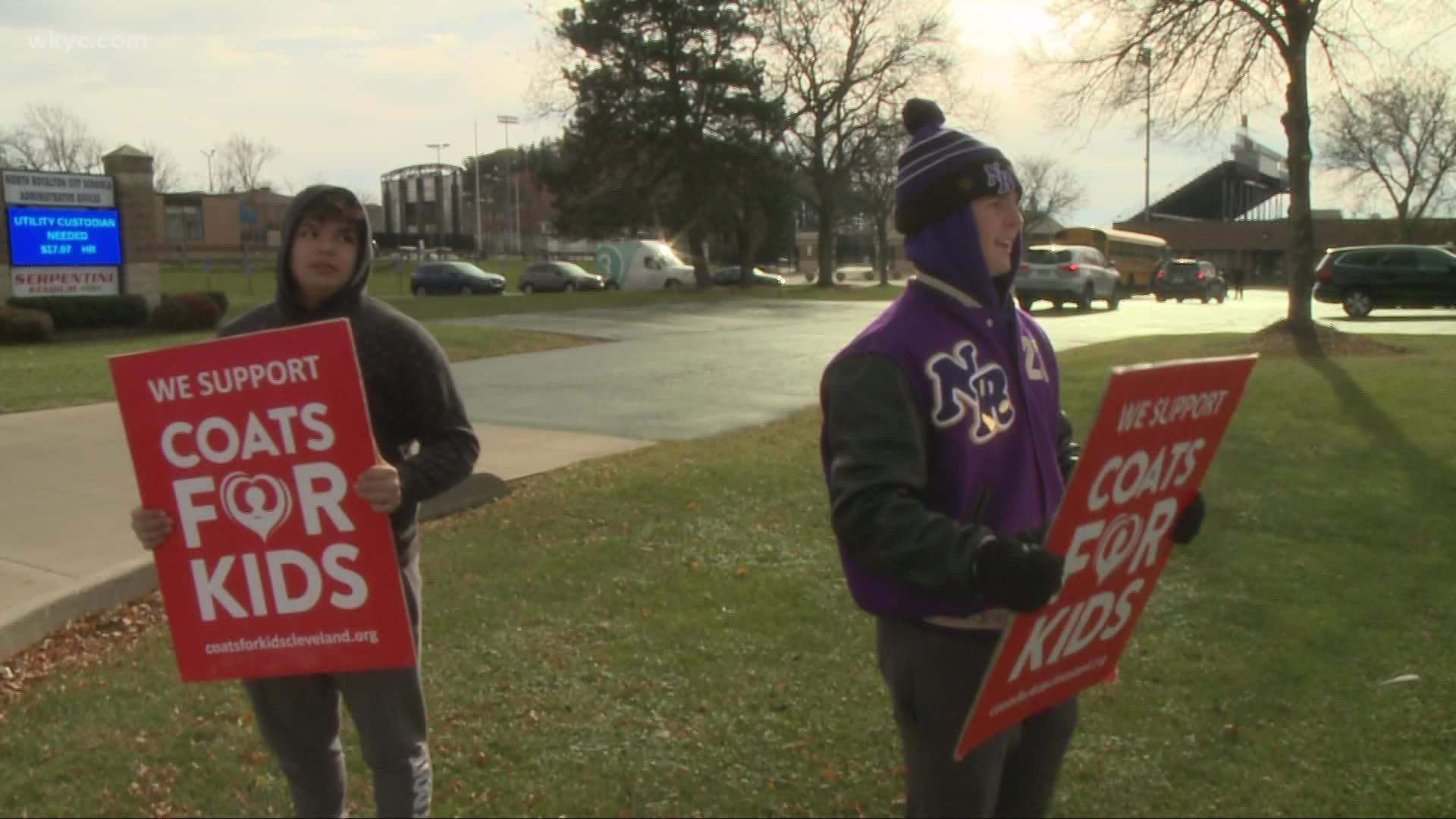