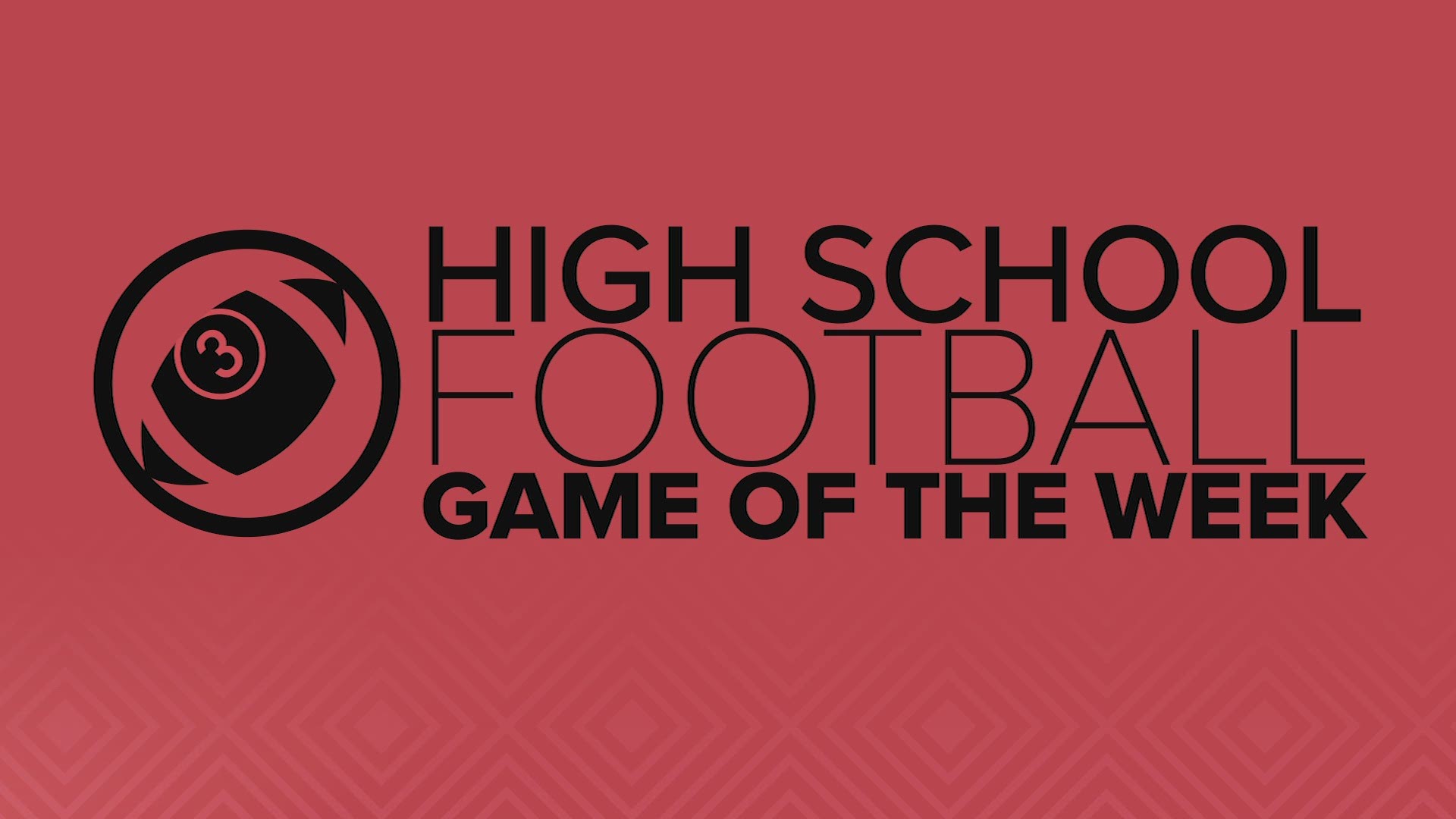 The nationally-ranked Cardinals, led by the dynamic duo of quarterback Ian Kipp and receiver Luke Floriea, are coming off an emotional overtime win against St. Edward and are looking for their first-ever state title in head coach Steve Trivisonno's final season. The Tigers beat Mentor two years ago in the D-I title game, and avenged their only loss of the season last week against Groveport Madison on the strength of a strong defense and running back Nick Mosley.

The Tigers were expected to be here, and they made it, thanks to the star power of players like Jayden Ballard, Aidan Longwell, and Andrew Wilson-Lamp. The Eagles have had to deal with a slew of injuries, but that didn't stop Mike Elder's bunch from handling Avon Lake in the regional final. Massillon has not won a state championship since 1970, while Avon has never won one.

RELATED: State semifinal matchup between unbeatens Avon & Massillon to be featured as WKYC.com HS Football Game of the Week

Many say this is Bob Mihalik's best team since the 2008 state championship run, and the Greenmen (led by defensive end AJ Barner) have certainly earned this spot after coming back from a 16-point deficit to beat Chardon last week. The Tygers had to knock off Sandusky in overtime thanks to the heroics of two-way standout Angelo Gose (a Michigan State commit), and is trying to make history: They have not won a state title since 1941, before even the polls became a reality.

Moving up to D-V has not been a problem, as Luke Gardner and the Hornets (who won the D-VI tournament last year) have won every one of their games by at least 14 points. The Rockets are coming off a huge win over defending D-V champion Orrville, as Clay Schulte rushed for 197 yards and four scores.

What a season it's been for the Cubs, who thanks to two touchdowns by Tommy Zirzow held on to beat top-seeded Cuyahoga Heights 21-13 in last week's regional final. The Warriors had their own nail-biter last Friday, as a five-yard touchdown run by Khelin Jackson with 27 seconds left gave them a 22-15 win over Newark Catholic.