Due to lightening in the area, the game will be completed at at 6 p.m. Saturday. 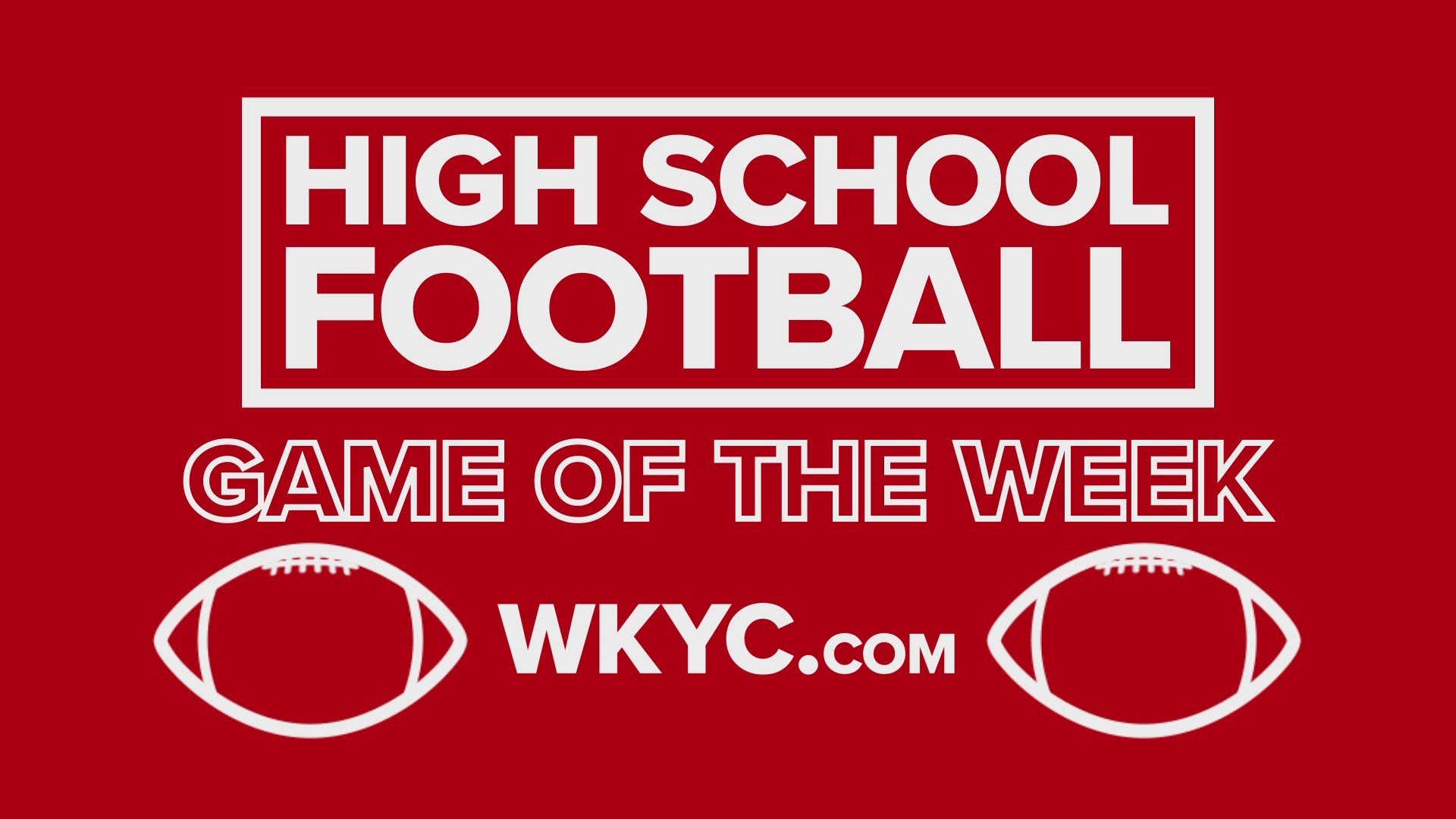 PEPPER PIKE, Ohio — The WKYC High School Football Game of the Week took us out to Pepper Pike, but unfortunately it could not be completed in just one night.

Friday night's contest between the Wickliffe Blue Devils and Orange Lions was suspended with 5:15 left with Orange up 28-14. Lightening in the area caused officials to stop action, and the game will be completed at 6 p.m. Saturday.

Diante White has led the way for the Lions so far with two touchdowns on the ground, including one from 32 yards out to give his team the lead. Zak Basharat also found Trevon Davis on a stunning 82-yard TD just before the half.

While we will not be able to head back out to Pepper Pike for the completion of the game, you can still re-listen to Dave "Dino" DeNatale and Dennis Manoloff call tonight's action below or watch video highlights in the player above.