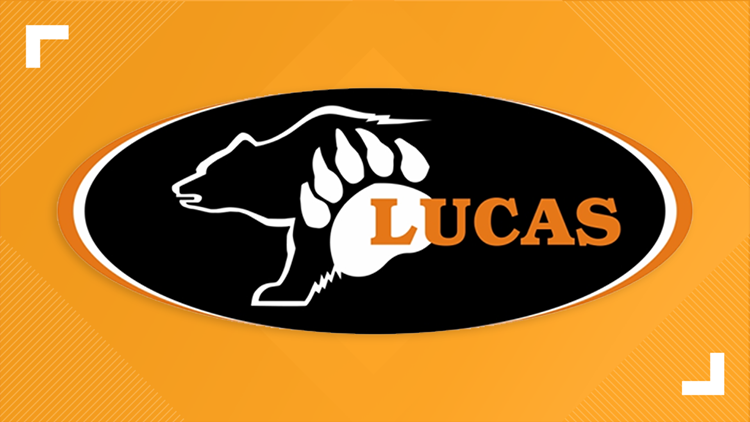 For the first time ever, Richland county was able to boast two teams in the OHSAA state football championship games. Unfortunately, both squads came up short.

Lucas lost to powerful Marion Local 28-6 Saturday in the D-VII title game. The Cubs never led in the game, and their only score came on a 96-yard Carson Hauger kickoff return late in the third quarter.

Brandon Fleck was the star of the show for the Flyers (13-2), rushing for 133 yards and three touchdowns. The defense also sacked Lucas (12-3) quarterback Logan Niswander seven times, with Nathan Ungruhn tallying two of those sacks and four total tackles for loss.

Marion Local has now won 10 state championships in its history, all during the 21st century. Lucas has still never won it all, but made history by becoming just the second Richland County team to play for a state title since the playoff system began in 1972 (Mansfield Senior lost in the D-III contest Friday).

The Cubs loss also means teams in 3News’ viewing area are now 0-3 this weekend in Canton after winning five titles last year. The Kirtland Hornets will try to break that cold spell Saturday night at 8 p.m. when they face Ironton for the D-V championship.

RELATED: D-V state championship game between Kirtland & Ironton to be broadcast live via audio on WKYC.com