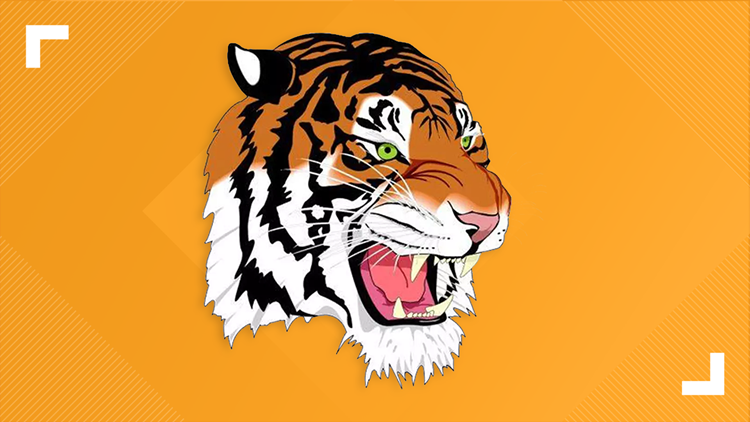 In the OHSAA Division III state football championship game, Mansfield narrowly fell to Trotwood-Madison 14-7 in overtime. Keon'Tae Huguely's 18-yard touchdown catch in the first extra period proved to be the winning score, and Tyger quarterback Cameron Todd's last-gasp Hail Mary was picked off to end it.

The game was mostly a slog throughout, and the two teams played to a scoreless halftime tie. It wasn't until Mansfield's Terrance Flickinger took the ball 94 yards for a score early in the third quarter than either squad gained an advantage.

The Rams tied it up with eight minutes left after Keon'Tae's brother Ke'Shawn ran it in from 13 yards out, and after a defensive stop burned nearly six minutes off the clock and drove it all the way to the Tyger 2-yard line with three seconds left. However, despite head coach Chioke Bradley failing to call a timeout to give his team more time in regulation, Mansfield blocked Carter Mims' field goal attempt, and the fans in Canton had free football.

Trotwood-Madison decided to bypass the kicking unit in OT, and on 4th and 8 quarterback Sammy Anderson found Keon'Tae Huguely for the score. The Tygers had a chance to answer, but two bad snaps put the ball all the way back to the Ram 47, and in the end it was the Cincinnati commit Anderson who made the final interception.

Despite the loss, Mansfield Senior became the first Richland County team to ever play in an Ohio state football title game (with Lucas joining them tomorrow in D-VII). The Tygers previously won a share of the state championship back in 1941, five years before Ohio began using polls determine champions and 31 years before the playoff system.

For Trotwood-Madison, the win marked their third state championship (second in three years) and will also provide a rallying cry for a community that was devastated by the tornado outbreak of this past May.

RELATED: D-V state championship game between Kirtland & Ironton to be broadcast live via audio on WKYC.com