The Ohio High School Athletic Association has announced that it will play a six-game regular season for football in 2020, with all schools eligible for the playoffs. 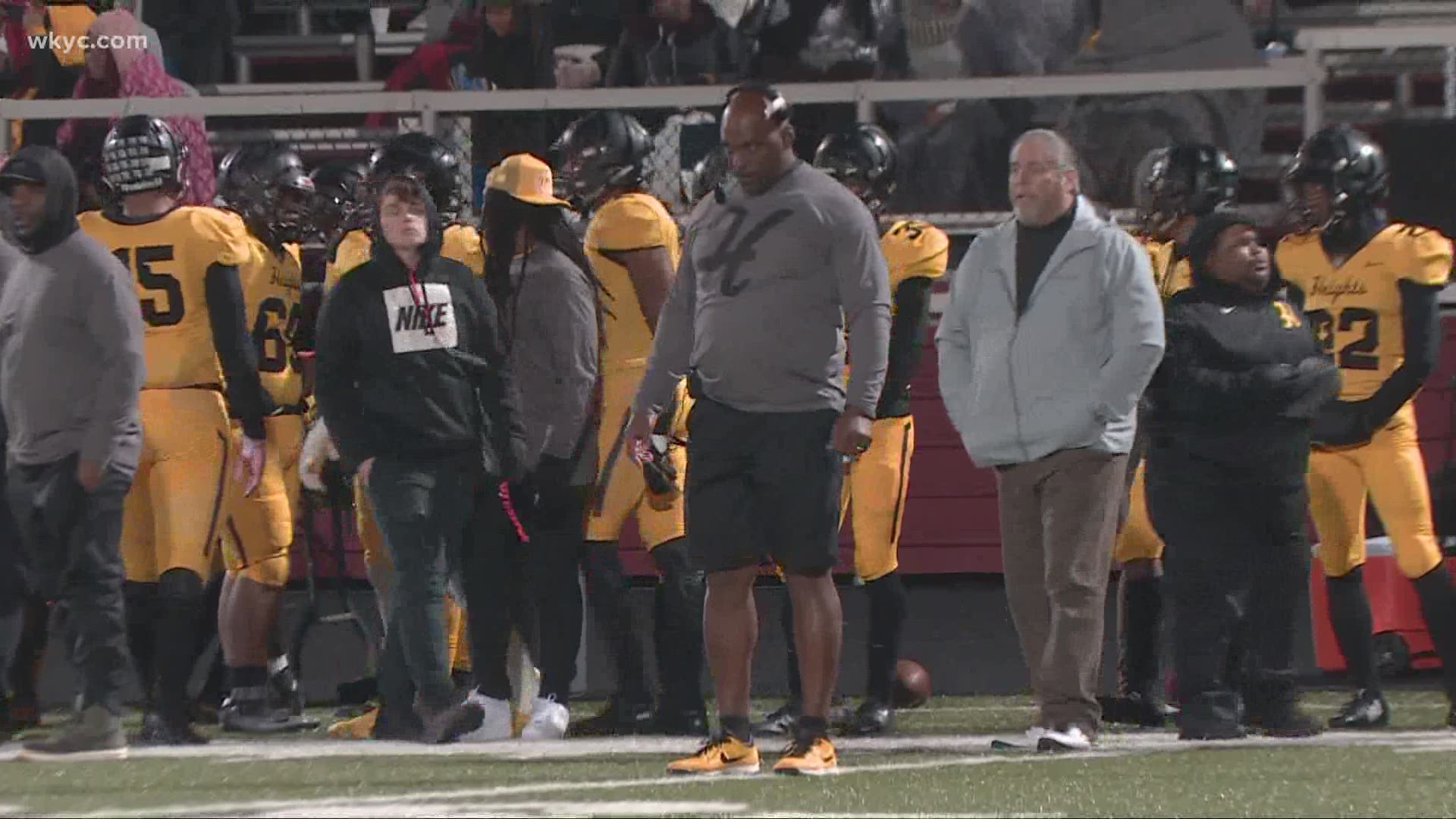 As the high school football season approaches, many have been left to wonder what it will look like amid the coronavirus (COVID-19) pandemic.

In a letter sent to schools on Friday, the OHSAA announced that it will be moving to a six-game regular season, which is set to begin on Aug. 24. Additionally, all schools will be eligible to participate in this year's postseason, which will begin on Oct. 9, with the State Finals to be held no later than Saturday, Nov. 21.

The OHSAA said that it arrived at its adjusted schedule after receiving a recommendation from the Governor's Office to end the season early. Schools have been permitted to keep their first six previously scheduled games, however, all regular-season football contracts are now voidable by either school, especially as conference consider redoing their league schedules.

“To both ensure we can offer students the opportunity to participate in education-based athletes but do so with their best interests in mind, we believe this modified plan offers a positive solution by addressing many of the concerns of our member schools,” said Jeff Cassella, president of the OHSAA Board of Directors and athletic administrator at Mentor High School. “Those that are able to start their seasons on time will be able to do so. Those that are starting later can still have a season. Add in the option of all schools entering the playoffs and the possibility of schools still being able to play 10 regular season contests, and this plan is helpful to virtually all of our schools.”

According to the release, playoff seeding will be determined via a coaches vote to be held on Sept. 28. All playoff matchups through the regional semifinals (and possibly the regional finals) will be hosted by the higher seed.

Schools opting to participate in this year's postseason must state their intentions to do so by Sept. 17. The regions will be drawn on Sept. 18, with schools having the right to withdraw without penalty until Sept. 24.

The OHSAA's announcement regarding football comes one week after it reaffirmed its intentions to move forward with the 2020 fall sports season. At his press briefing on Friday, Ohio Governor Mike DeWine said the state would release new guidance regarding sports next week.