A player on the Cougars tested positive for the virus. 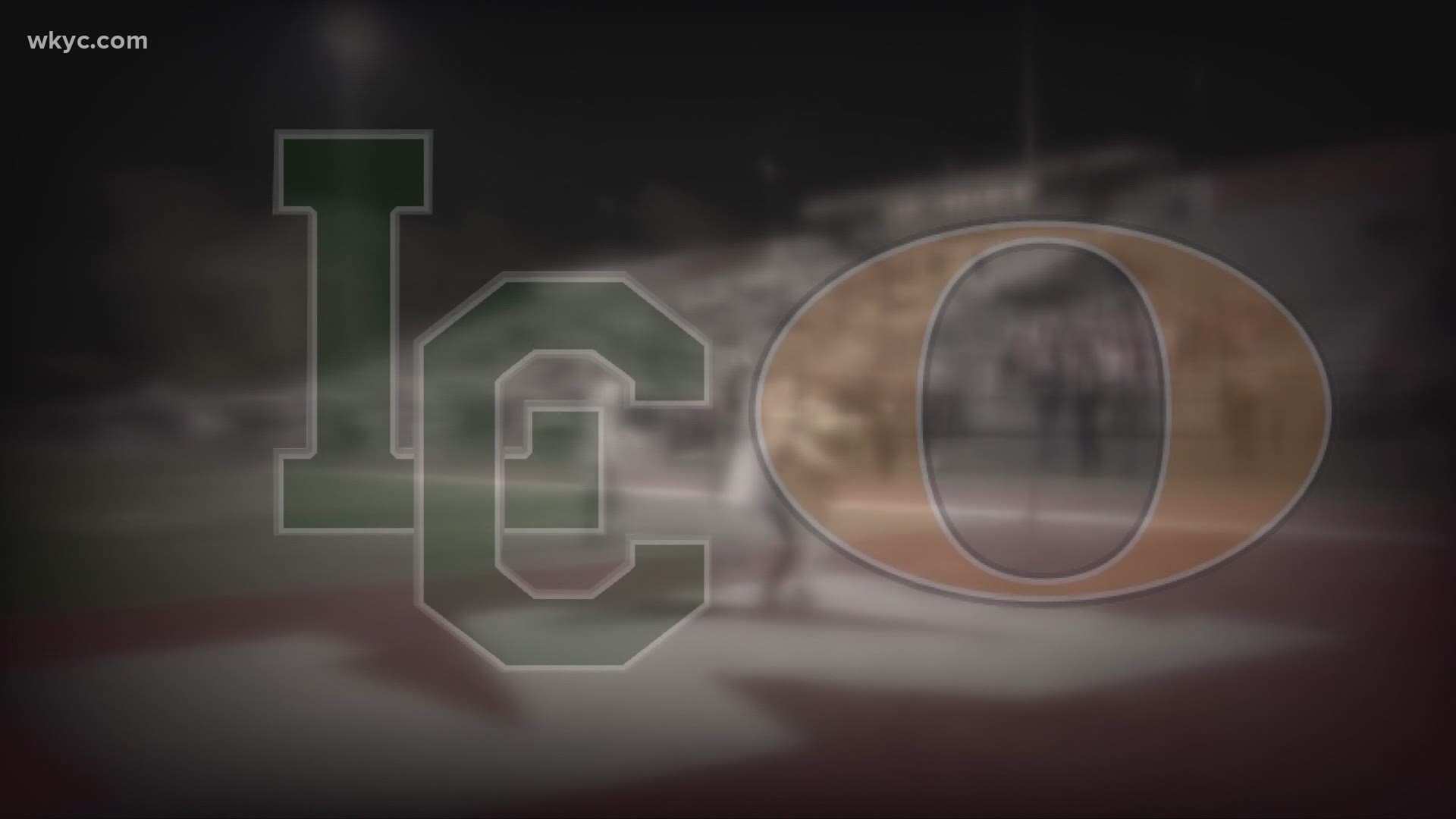 PEPPER PIKE, Ohio — There will be no football game this weekend after all between Lake Catholic and Orange High Schools.

On Thursday, Orange opted out of the postseason matchup due to concerns over COVID-19.

“We decided to withdraw from the tournament, so we didn’t have to play on Saturday,” Orange Principal Paul Lucas said.

Saturday was supposed to be a big night, with Lake Catholic hosting Orange in the first round of Division IV playoffs. Yet it was last weekend when Lake Catholic canceled its regular season finale against Padua Franciscan after one of the Cougars players tested positive. Following the revelation, the school placed eight students and a coach in quarantine.

It raised questions over whether Lake Catholic should continue play, but this week, the Lake County Health District cleared the game against Orange, and so did the Ohio High School Athletic Association. Administrators were left to then decide whether the risk was worth it.

"Myself and the opposing principal did come to an agreement to try to postpone the game and push it off for a few days, but the OHSAA declined that accommodation," Lucas said.

"We trust the Lake County General Health District," Crowley declared. "When they give us the clearance, that gives us the comfort to be able proceed with playing."

Orange is just the most recent Northeast Ohio high school to cancel a scheduled game this weekend, with Newcomerstown and Rootstown both opting not to play. In addition, both Conotton Valley and Crestwood will automatically advance after Portsmouth Notre Dame and Champion respectively chose to end their seasons.

Next week, Lake Catholic will take on Canton South in the second round, with their quarantine over and a full team in place. Orange can still scrimmage for a few more weeks and perhaps add a win to a season already cut short by the pandemic, as the Lions' current record sits at 0-4.