The 71-year-old won more than 200 games tallied three state runner-up finishes during his tenure with the school.

STARK COUNTY, Ohio — A remarkable era has officially come to an end in Perry Township.

High school football coach Keith Wakefield announced his retirement Saturday after 30 seasons across two stints with the Panthers. The Perry Board of Education confirms it met with the 71-year-old Friday night and "discussed a plan moving forward that will ensure the ongoing success of Perry Football."

"We are so grateful for Coach Wakefield's leadership and his constant focus on our student/athletes," the board wrote on Twitter. "Congratulations Coach and best wishes in all that you do."

An Orrville alum, "Coach Wake" began his head coaching career in 1974 at Madison Comprehensive in Mansfield before moving on to Austintown Fitch for two seasons. He took over the famed Perry program in 1982, and during the next 22 years lifted it to heights it had never seen before, winning 157 games and 11 Federal League championships. He was named the state's AP Division I Coach of the the year in 2000, when he led the Panthers to the OHSAA regional finals.

Wakefield left Stark County in 2004 to become the head coach at St. Vincent-St. Mary in Akron, where he posted an 11-11 record with one playoff victory in two seasons. He then spent seven years at Mount Union as an assistant under legendary coach Larry Kehres, leading a linebacking core that helped the Purple Raiders with three NCAA D-III national championships during that span.

But without Wakefield on the sidelines, Perry began to struggle, with just two winning seasons and one playoff appearance in nine seasons under John Miller and Keith Boedicker. Following the latter's firing after the 2012 campaign, the athletic department looked to resurrect the magic, and hired Wakefield for a second stint at the school.

The 2013 season was a complete disaster, as the Panthers did not win a single game for the first time in their history. But Wakefield quickly turned the program around with a trip to the playoffs only a year later, and by 2015, Perry had made it to its first-ever state championship game. They got there in 2016, as well, but both times lost to La Salle in Division II, including a heartbreaking 14-7 loss in the second matchup.

Wakefield won 65 more games and four more Federal League crowns, including in 2020 when the Panthers finished the COVID-shortened regular season undefeated. They made it to the regional finals, but lost to county rival Massillon Washington in what turned out to be Wakefield's final game as a head coach.

Wakefield finishes his 40-year career with 276 wins (222 at Perry), and for his efforts was inducted into the Ohio High School Football Coaches Association Hall of Fame in 2007. Among the notable players he coached with current Iowa State coach Matt Campbell and 2015 Mr. Football Award winner Keishaun Sims. 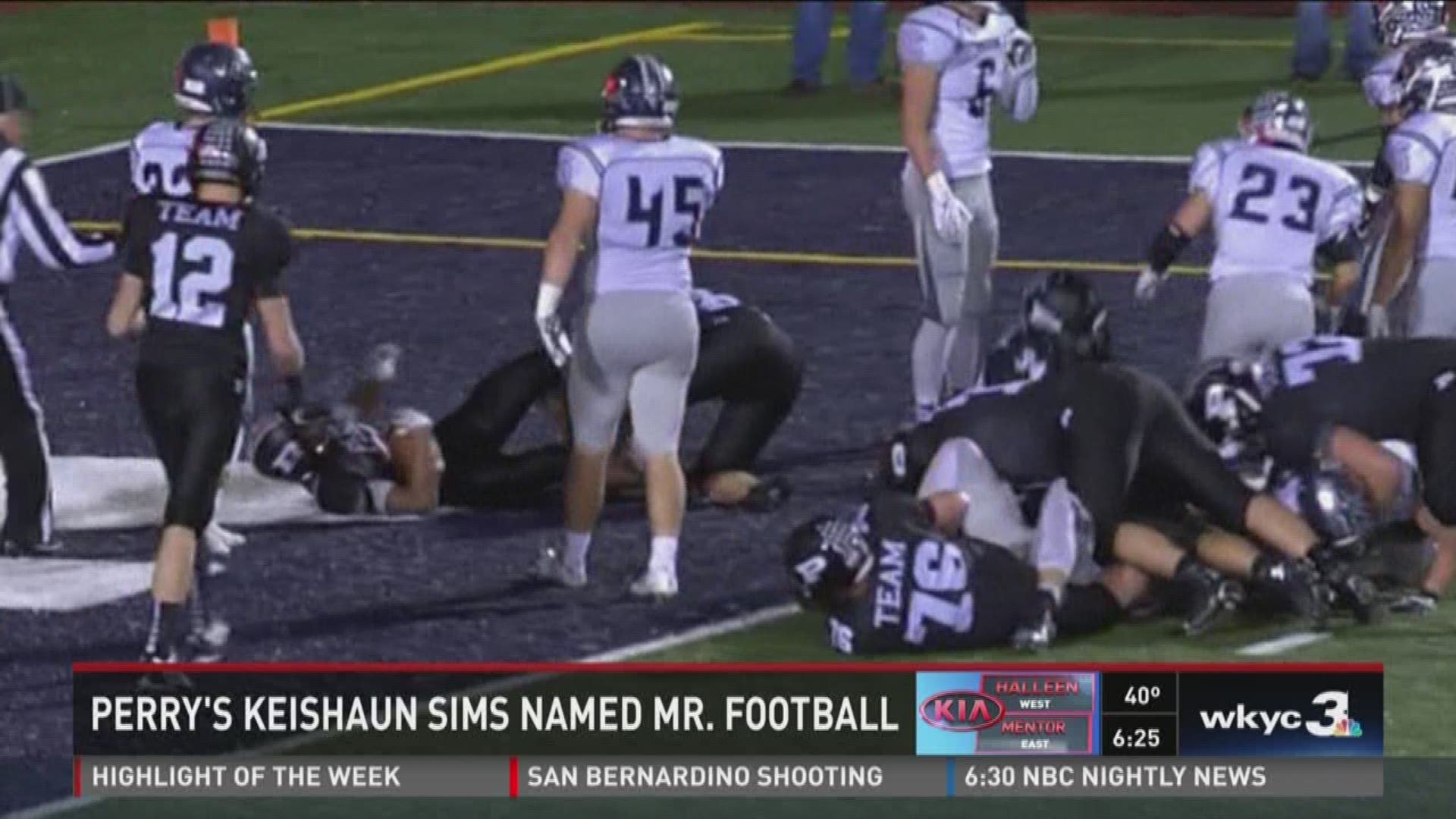