Trivisionno led the Cardinals to a 13-1 record in his final season at Mentor. 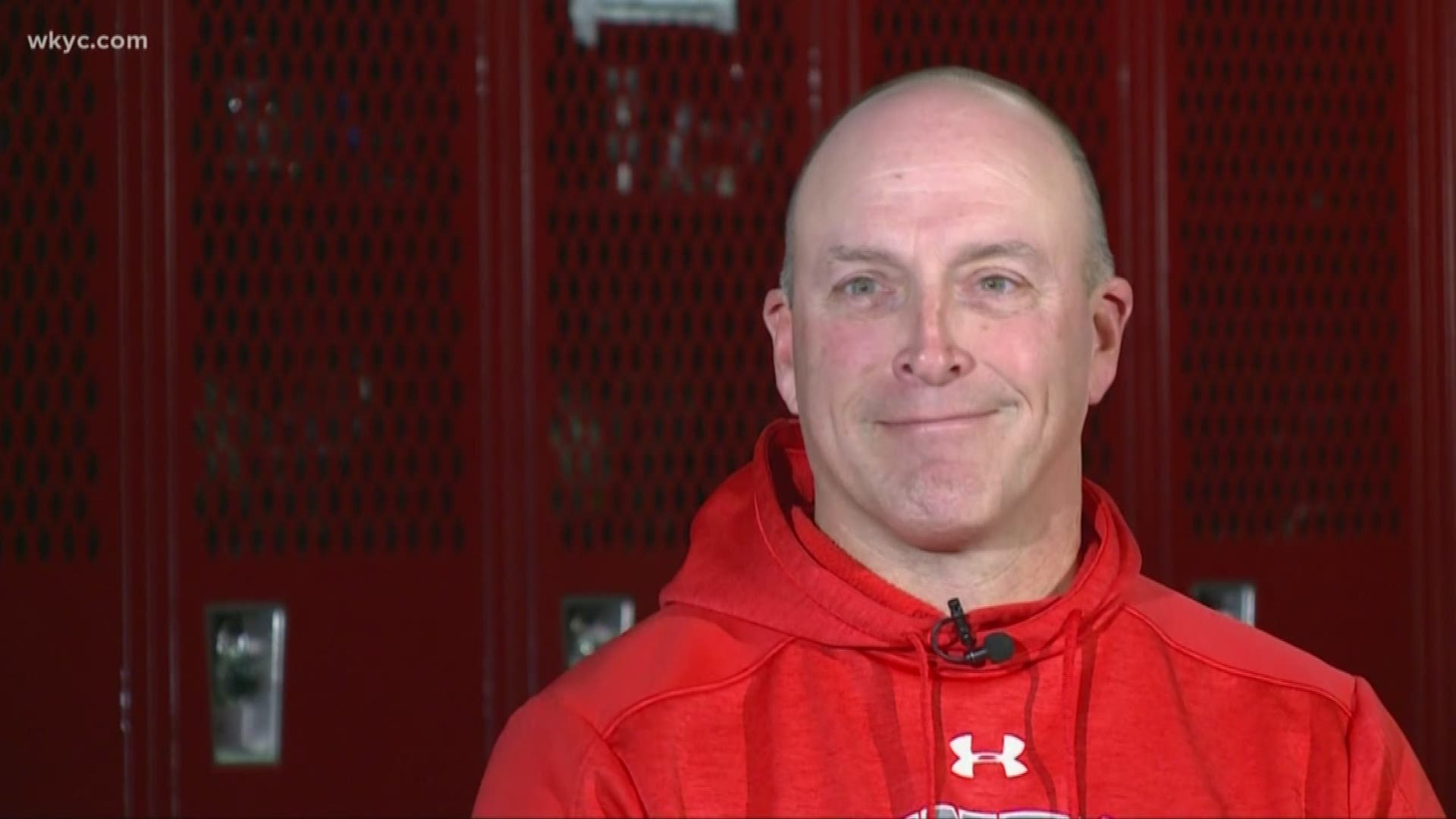 On Sunday, Trivisonno was recognized by the Cleveland Browns as their 2019 High School Coach of the Year during a ceremony at FirstEnergy Stadium.

Trivisonno caps off a brilliant run as the coach of the Cardinals with a 209-70 record, including 19 trips to the postseason, five regional titles, and five appearances in the Division I State Championship game.

As the 2019 Cleveland Browns Coach of the Year, Trivisonno will receive a $7,500 grant ($5,000 to the annual winner, plus $2,500 for all finalists) to benefit Mentor High School’s football program and is automatically nominated to represent the team for the national Don Shula NFL High School Coach of the Year Award. He will receive an all-expenses paid trip to the 2020 Pro Bowl in Orlando, courtesy of the NFL and the Browns, and may potentially receive another $15,000 in grants from the NFL Foundation, if named one of the NFL’s national finalists.