VOTE NOW: It's time again to choose the WKYC.com High School Football Game of the Week!

Included is a matchup of quite possibly two of the best teams in the area, as well as a heated rivalry showdown that could very well set the tone in Division II. 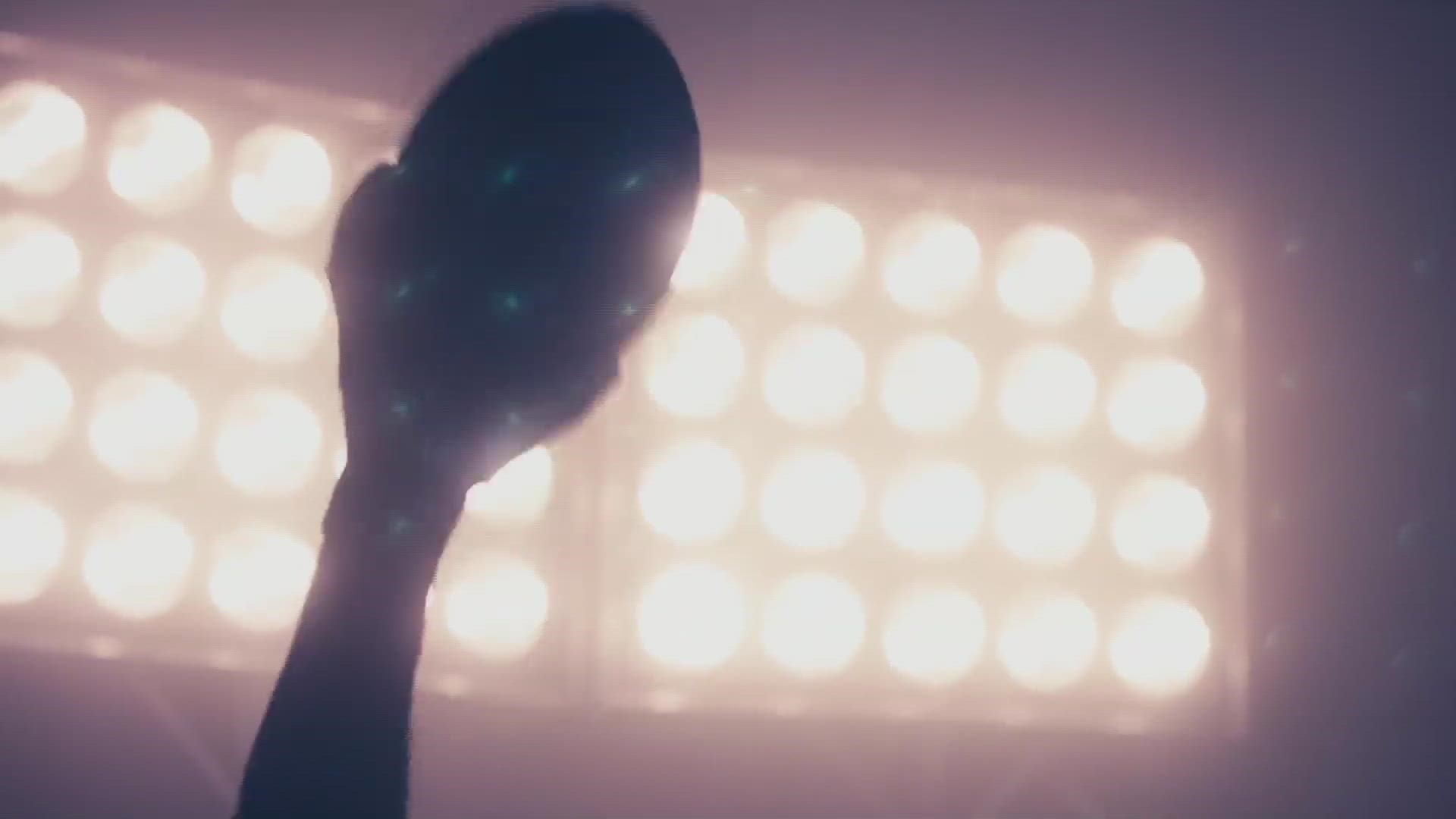 CLEVELAND — We're already nearly a third of the way through the high school football season, and things are starting to get intriguing in Northeast Ohio.

The true contenders and pretenders are starting to emerge, giving us an early glimpse of who could be competing in Canton for a state championship when all is said and done. A couple of early risers competed last Friday night in WKYC.com's High School Football Game of the Week, but in the end, it was West Geauga who came away with a dominating 43-0 win over Parma Senior.

You can re-listen to our broadcast of the game in the player below:

Now the time has come to vote for our Week 4 matchup, and we have some doozies for you to pick from. Included is a matchup of quite possibly two of the best teams in the area, as well as a heated rivalry showdown that could very well set the tone for the Division II postseason race.

You can cast your ballots either at this link or in the survey below. As always, one lucky fan will also win a free meal from Chick-fil-A!

The poll runs through 12:30 p.m. this Wednesday, with 3News' Dave "Dino" DeNatale and Tyler Carey announcing the winner later that day on their weekly high school preview show. Dino will then call that game live Friday night via audio stream beginning at 6:50 p.m. on WKYC.com, the WKYC app, and the WKYC Facebook and YouTube pages, with video highlights being featured on that evening's edition of "What's Next" at 11 p.m. as well as on our website.

Good luck to all the schools involved, and happy voting!