The OHSAA has announced the cancellation of its winter sports tournaments. 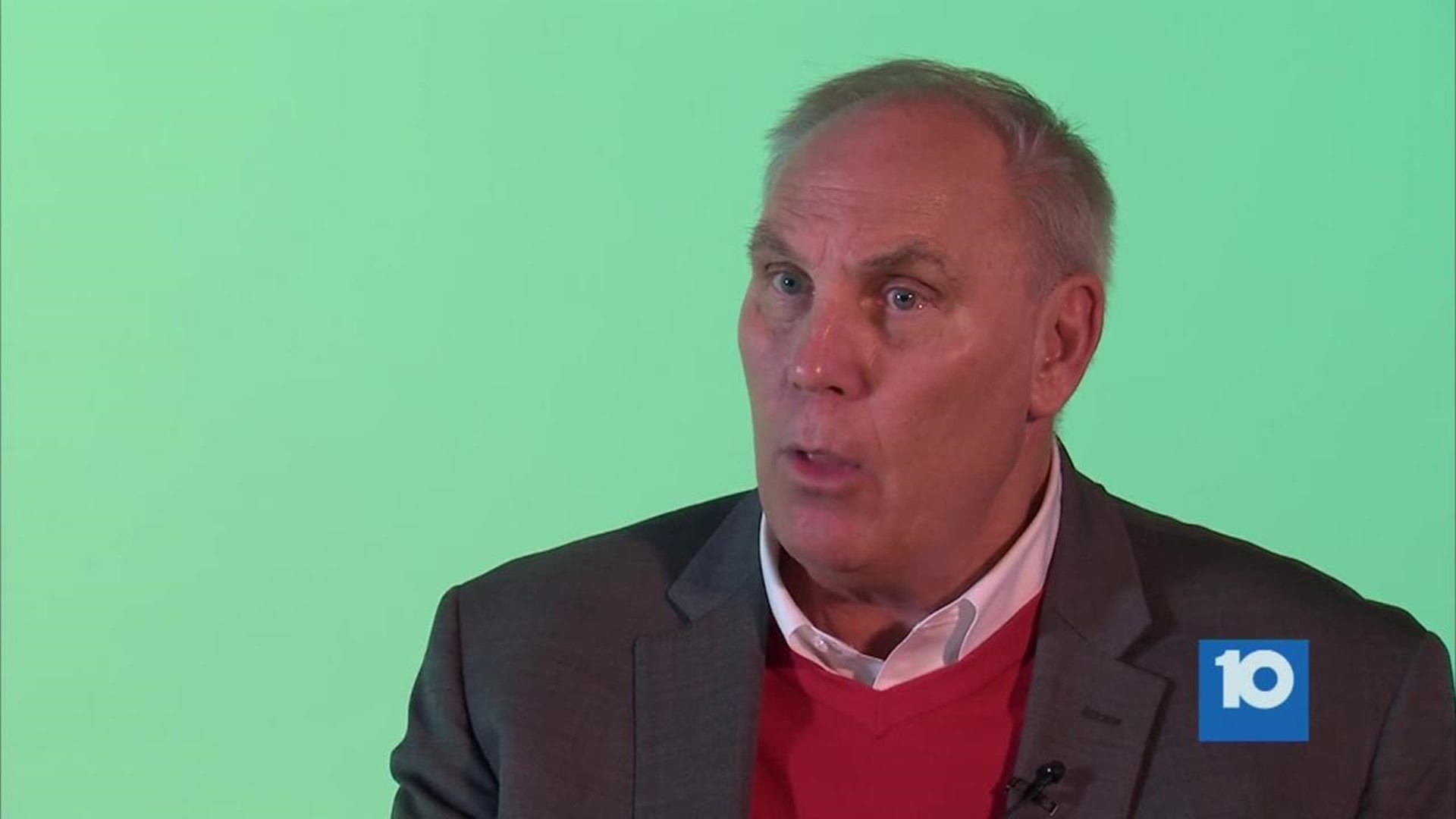 While it may have been a mere formality at this point, the Ohio High School Athletic Association delivered difficult news on Thursday when it informed schools that it has made the decision to cancel its remaining winter sports tournaments.

After informing schools of the decision first, the OHSAA officially announced the cancellation of its winter sports tournaments in a press release.

“We are just devastated that the tournaments cannot be completed,” said OHSAA executive director Jerry Snodgrass. “But our priority is the safety of our student-athletes, coaches, communities and officials. Governor Mike DeWine is asking all Ohioans to do everything they can to stop the spread of this virus. That request, along with our schools not being able to reopen for weeks, means that school sports cannot happen at this time. Even if our schools reopen this spring, it will be difficult to find facilities willing to host the tournaments. Most campuses are shut down until mid to late summer.

“We are already planning for ways that these student-athletes will be honored at next year’s state tournament."

The OHSAA's decision comes two weeks to the day that players in the girls' state basketball tournament were pulled off the court of St. John's Arena in Columbus due to concerns regarding the coronavirus (COVID-19). At the time, the tournaments were considered postponed, but it soon became clear that their cancellation was an inevitable outcome as Snodgrass acknowledged last week that the window was closing on their continuation.

As a result, Ohio will not be crowning state champions in hockey, wrestling and girls' and boys' basketball in 2020. Snodgrass also said that the cancellation of state tournaments would cost the OHSAA an estimated $1.4-$1.5 million.

"I cannot put kids at risk for this," Snodgrass said.

Prior to the OHSAA's official announcement on Thursday, several schools took to social media to acknowledge the cancellation of winter sports tournaments and thank its athletes.

RELATED: We answer your questions about the Coronavirus

RELATED: OHSAA: 'window is closing' for postponed Winter Tournaments; could be canceled

RELATED: OHSAA Commissioner reflects on hard decisions made, ones that still await