In a memo released on Monday, the Ohio High School Athletic Association said that the Ohio Department of Health's order regarding contact sports is only temporary. 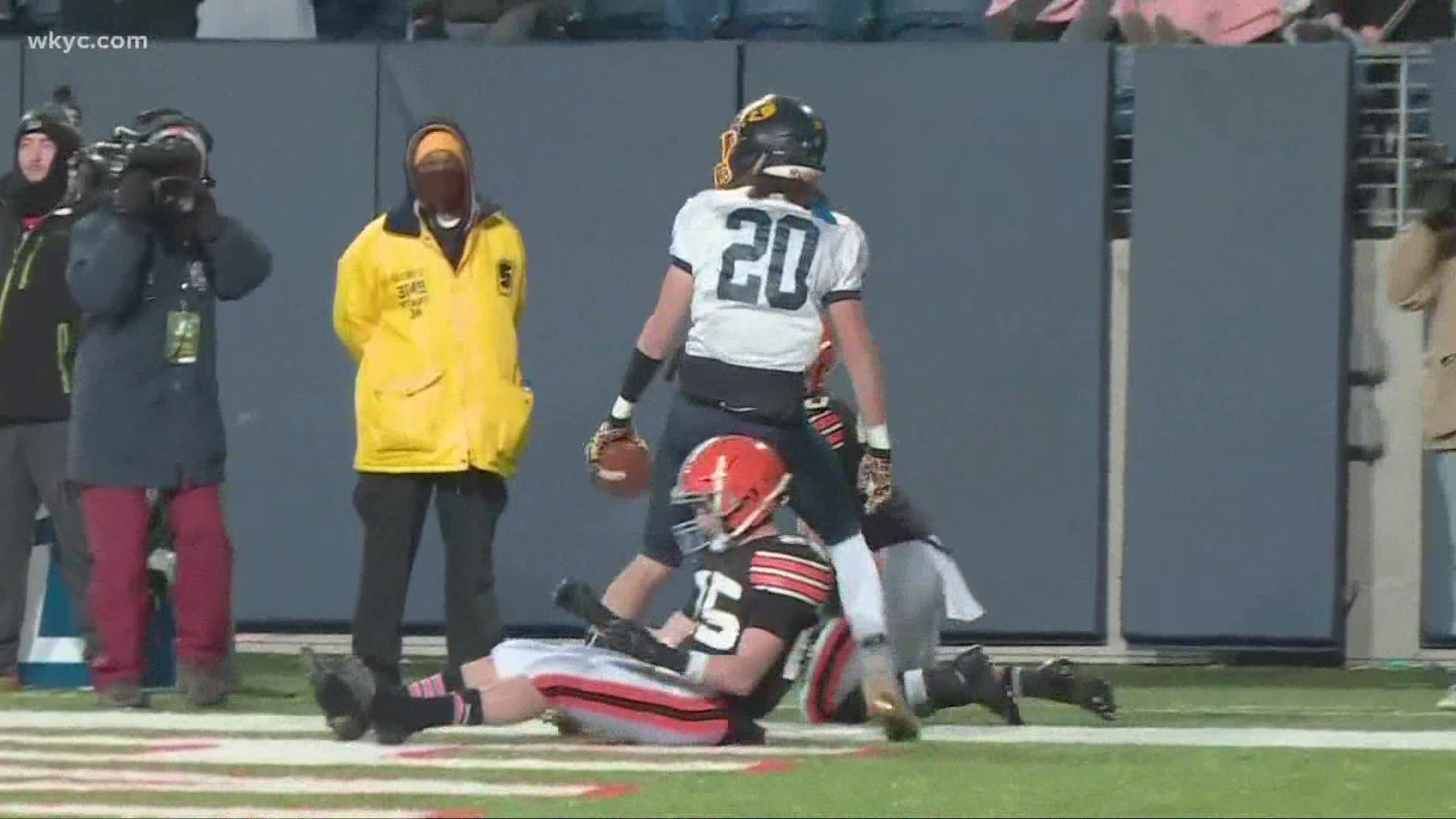 After reaffirming plans to move forward with its fall sports seasons, the Ohio High School Athletic Association released a statement saying that it was working to confirm the details of and seeking modifications to Ohio Department of Health's order regarding the resumption of sports. On Monday, the OHSAA released a follow-up memo to its member schools, clarifying some aspects of the ODH's order, which it says is temporary.

In particular, the communications from the OHSAA relate to Section 10 of the order, which lists the safety guidelines for competition in contact sports. Among the protocols currently applied to contact sports -- which qualify as football, basketball, rugby, field hockey, soccer, lacrosse, wrestling, hockey, boxing, futsal and martial arts with opponents -- is a requirement for all athletes and coaches to undergo coronavirus (COVID-19) testing prior to competition.

As the OHSAA noted in its memo released on Monday, while practice in contact sports is permitted to begin, inter-team competition is not currently allowed unless the competition is in compliance with Section 10.

"Contact with another team in the form of scrimmages and contests is currently not permitted unless the competition is in compliance with all of the requirements in this section of the Order," OHSAA Interim Executive Director Bob Goldring wrote in the memo.

Goldring went on to note that changes to the order could occur at any time.

"It is important to remember that the Health Director’s Order is temporary, we continue to work with the Governor’s Office and Department of Health regarding potential modifications to various sections of the Order and all parties are in concert in targeting late August as the start of permissible school vs. school contests in the sports of football, soccer and field hockey," he wrote. "We will certainly keep the membership apprised of any changes to the Director’s Order in the coming weeks."

In addition to the safety protocols for athletes and coaches, Section 10 of the ODH's order states that spectators aren't currently permitted to attend contact sports competitions. That means unless the order changes, fans would be unable to attend Ohio State football or Cleveland Browns home games.