The OHSAA announced on Tuesday that it has canceled spring sports for the remainder of the academic year. 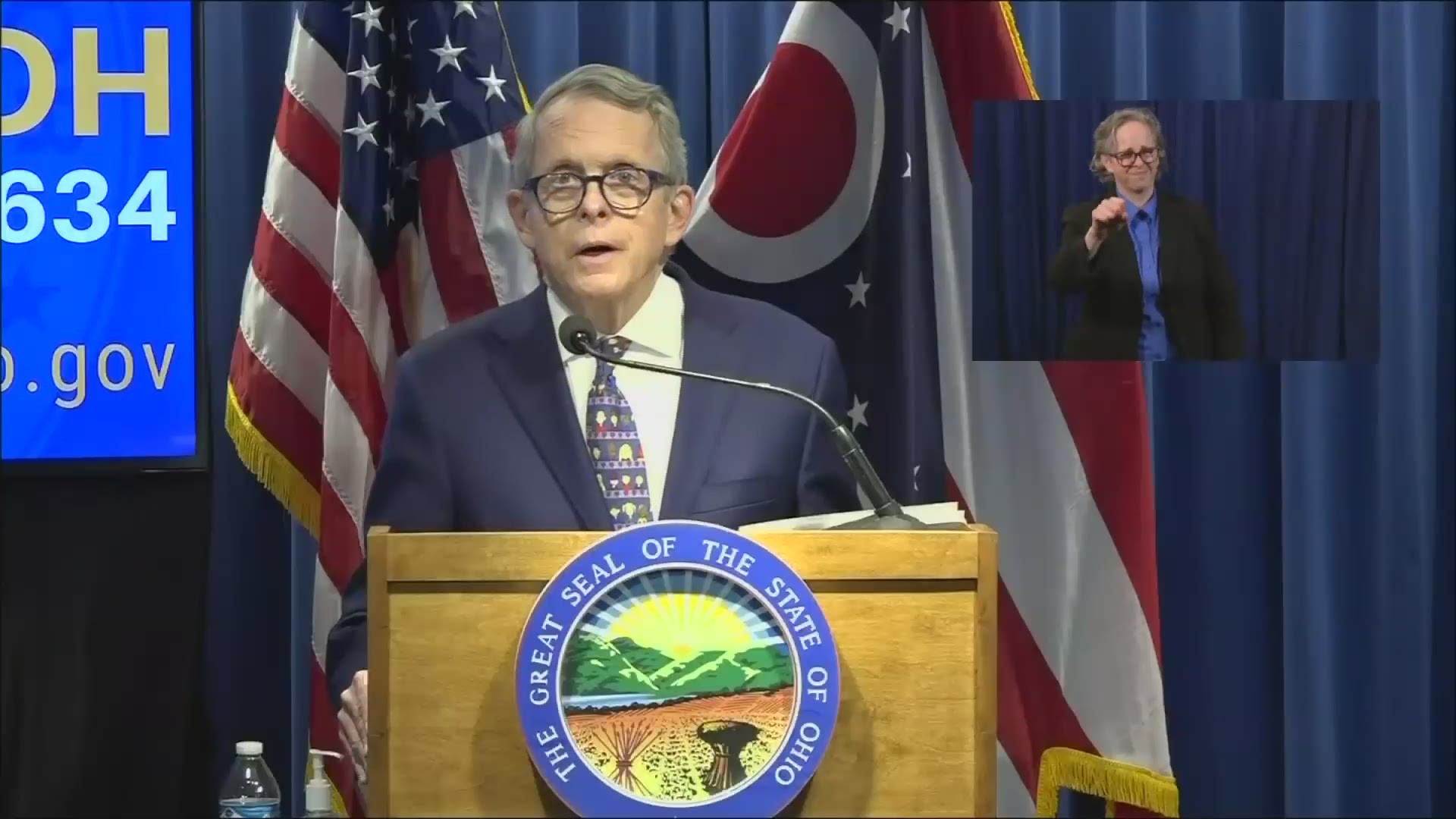 One day after Ohio Governor Mike DeWine announced that the state's K-12 schools will remain closed through the remainder of the academic calendar, the Ohio High School Athletic Association announced that it has officially canceled its spring sports.

A full press release on the matter is expected later on Tuesday.

The OHSAA's cancellation of spring sports served as a mere formality following DeWine's Monday announcement. The OHSAA had previously laid out a potential timetable for a return to action, which was dependent on schools reopening when Ohio's stay-at-home order expired on May 1. But with school facilities remaining closed due the coronavirus (COVID-19), the OHSAA had no choice but to cancel its school-sponsored spring sports and subsequent state tournaments.

As a result, none of the state's five high school spring sports -- baseball, softball, track and field, tennis, and lacrosse -- will be played in 2020. Additionally, it will mark the first time since 1907 that Ohio won't be holding its annual state and track meet -- one of the oldest sporting events in the state. Additionally, the baseball state tournament has happened every year since 1928.

Last month, the OHSAA initially suspended before ultimately canceling its state tournaments for all winter sports due to the coronavirus. The cancelation meant that sports including wrestling, hockey and boys and girls' basketball saw their seasons played without a final conclusion.

RELATED: We answer your questions about the Coronavirus

RELATED: OHSAA: 'window is closing' for postponed Winter Tournaments; could be canceled