The Ohio High School Athletic Association has released a Q&A packet regarding its fall sports seasons. 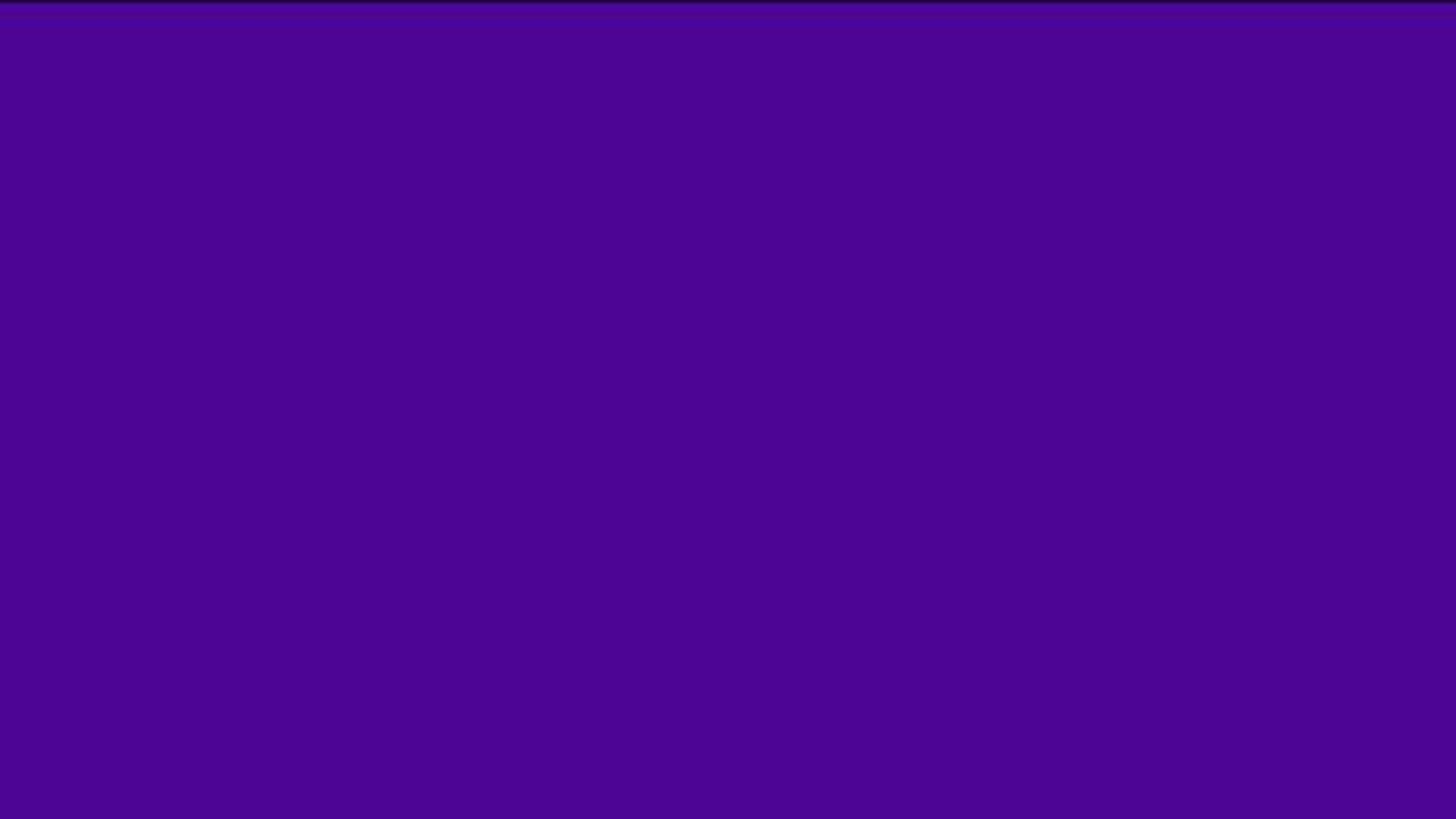 On Friday, the Ohio High School Athletics Association announced that it is planning on moving forward with its fall sports seasons and that practices for low contact/no contact/contact sports are permitted to begin on Saturday, August 1.

Shortly after making its announcement, the OHSAA released a Q&A packet regarding its upcoming fall sports seasons and protocols relating to the coronavirus (COVID-19) pandemic.

In the Q&A, the OHSAA explains how it arrived at its decision to move forward with its fall sports seasons.

"The OHSAA recently surveyed its member schools and more than 40 percent of the membership wanted the seasons to move forward as originally planned. So, despite some school districts deciding to halt extra‐curricular activities, including sports, to start the school year, most of our 815 high schools are still able and eager to begin their seasons," the organization writes. "We will compete in the sports that the Governor permits schools to compete in this fall until the Governor, Ohio Department of Health or the OHSAA Board of Directors say otherwise. Consistent with the mission of the OHSAA and the principles that guide our interscholastic sports programs, the OHSAA believes our student‐athletes need us right now."

#OHSAA Question and Answer document regarding the start of fall sports: https://t.co/gRFODs3bas https://t.co/J1cwXO8hQs

Additionally, the OHSAA revealed that it worked closely with Governor Mike DeWine's office and the Ohio Department of Health in making its decision. It also said that it hopes that those districts that have already opted to delay their fall sports seasons choose to ultimately resume them.

As for whether or not the OHSAA is planning to make changes moving forward, the organization said, "Most definitely."