How St. Ignatius is dominating the soccer field with eyes set on state championship 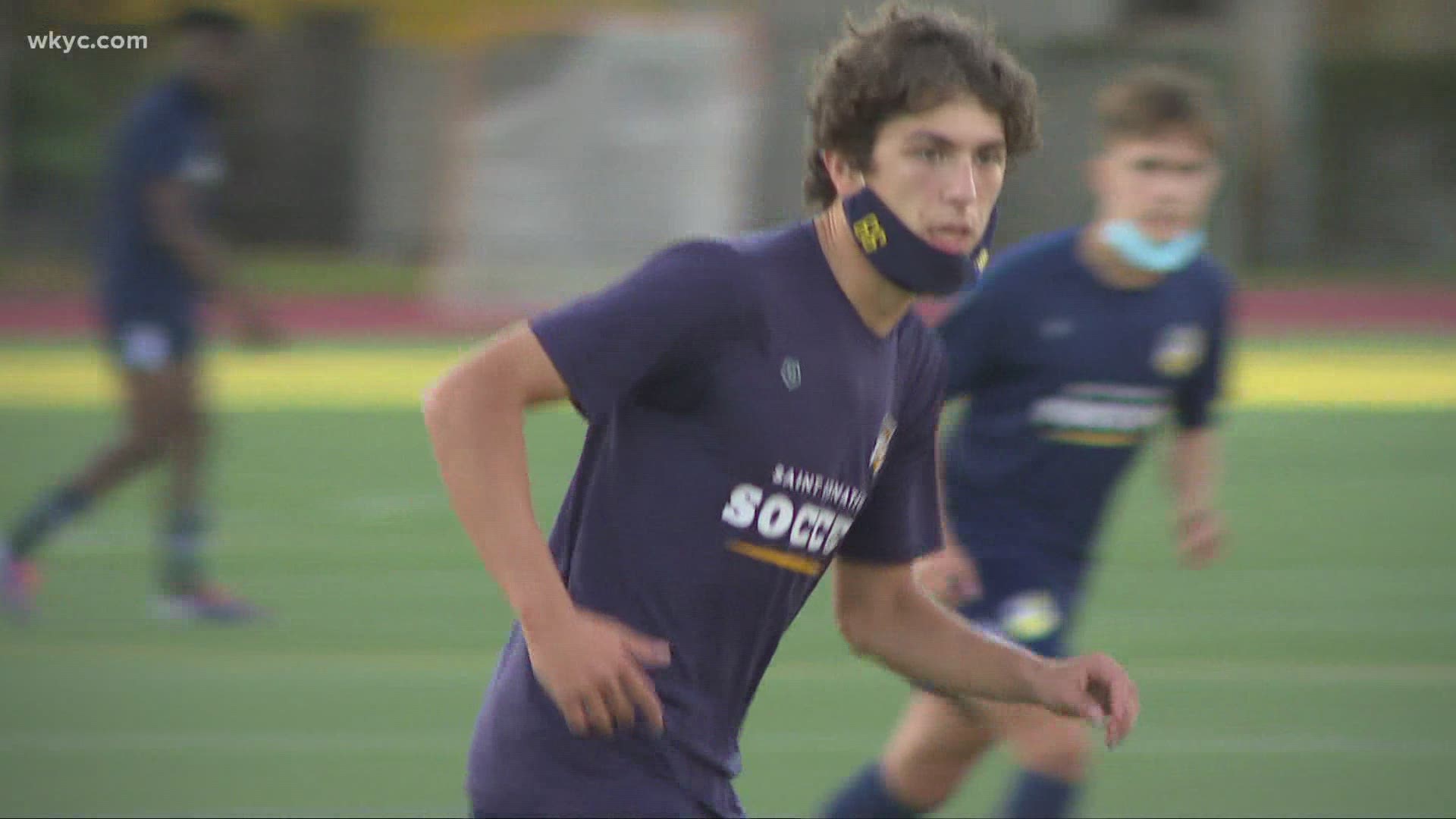 CLEVELAND — The school's football program frequently gets top billing, but there’s another team at St. Ignatius High School that doesn’t get as much of the spotlight – but it should.

What the soccer team has done over on West 30th Street is extraordinary, especially considering this year's circumstances.

“A lot of hectic things going on in the world today with coronavirus,” said Noah Zebrak, who is a senior at St. Ignatius High School.

It’s led many to question.

“At the beginning of the season when we got called off to after Labor Day, we didn’t think we would have a season,” said Marco Rimac, a senior captain of the St. Ignatius soccer program.

From that point forward, the team has taken nothing for granted and is thrilled to still be on the field preparing for an opportunity that could have been lost.

The Wildcats play in the state semi-finals Wednesday night against Medina. A win and they advance to the state championship game in Columbus on Saturday for a chance to win back-to-back titles.

“We’re going for our 10th state championship and no program has won 10 state championships before, so we’re really eager to put ourselves into a rare territory,” head coach Mike Mclaughlin told 3News’ Dave Chudowsky.

Another state title would add to the domination by the soccer program. The team won their 32nd straight game this past Saturday, breaking the school record. At 19-0, the Wildcats are ranked number one in the state in division one and also the top-ranked team in the entire nation.

Want more proof? Check out the resume of McLauglin himself. The 1985 St. Ignatius graduate has won 447 games in 26 seasons with nine state titles and five national titles.

Let’s not forget about the academics. For the last 18 years, his team has been named academic All-Americans with a team GPA higher than 3.5. The program’s three pillars are: Great kids, great students, ability to play soccer.

When it comes to the Wildcats vs. Medina, the two teams have played in the state semi-finals the past four seasons with each team winning twice, so let’s call it the rubber match. 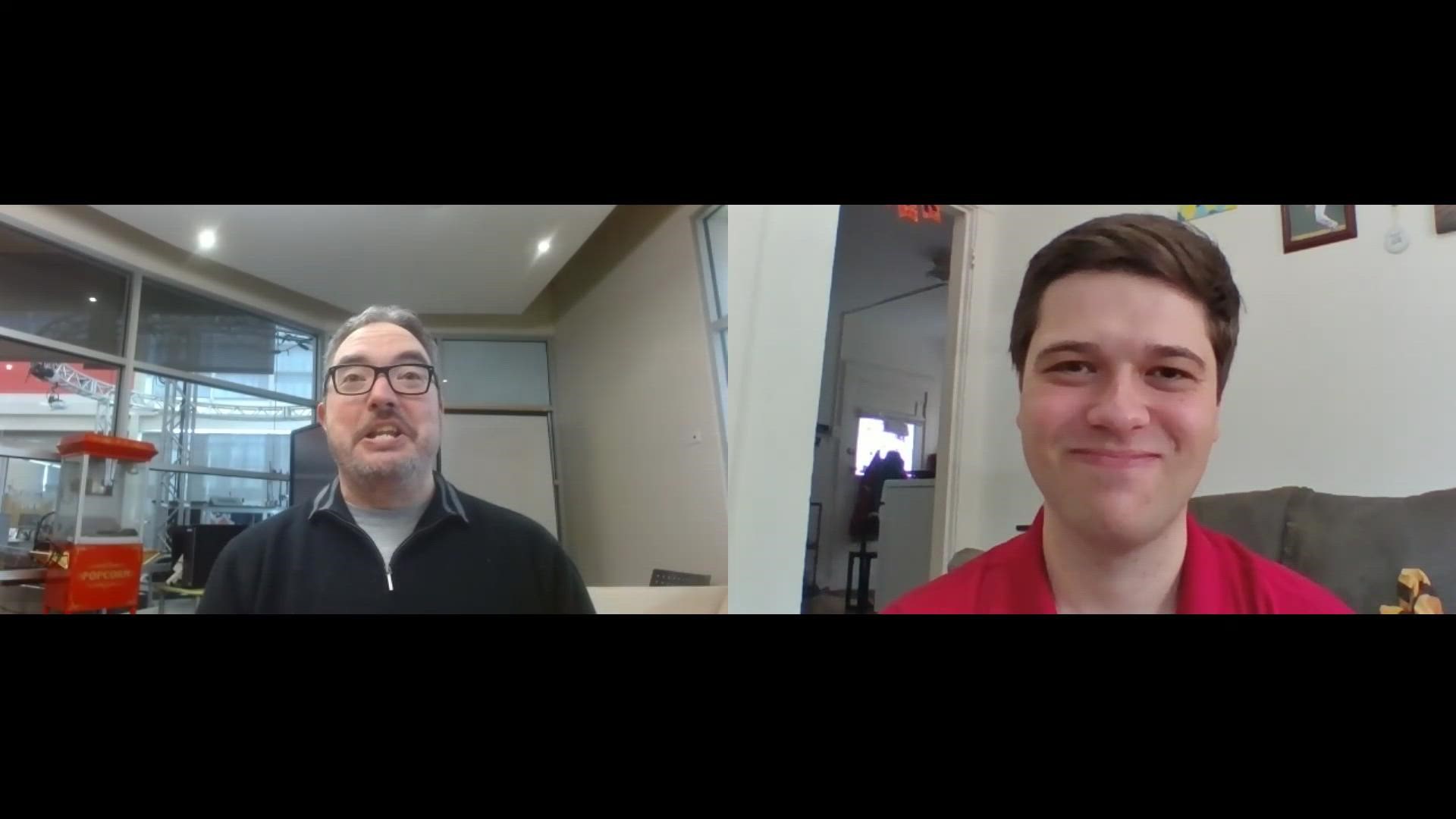