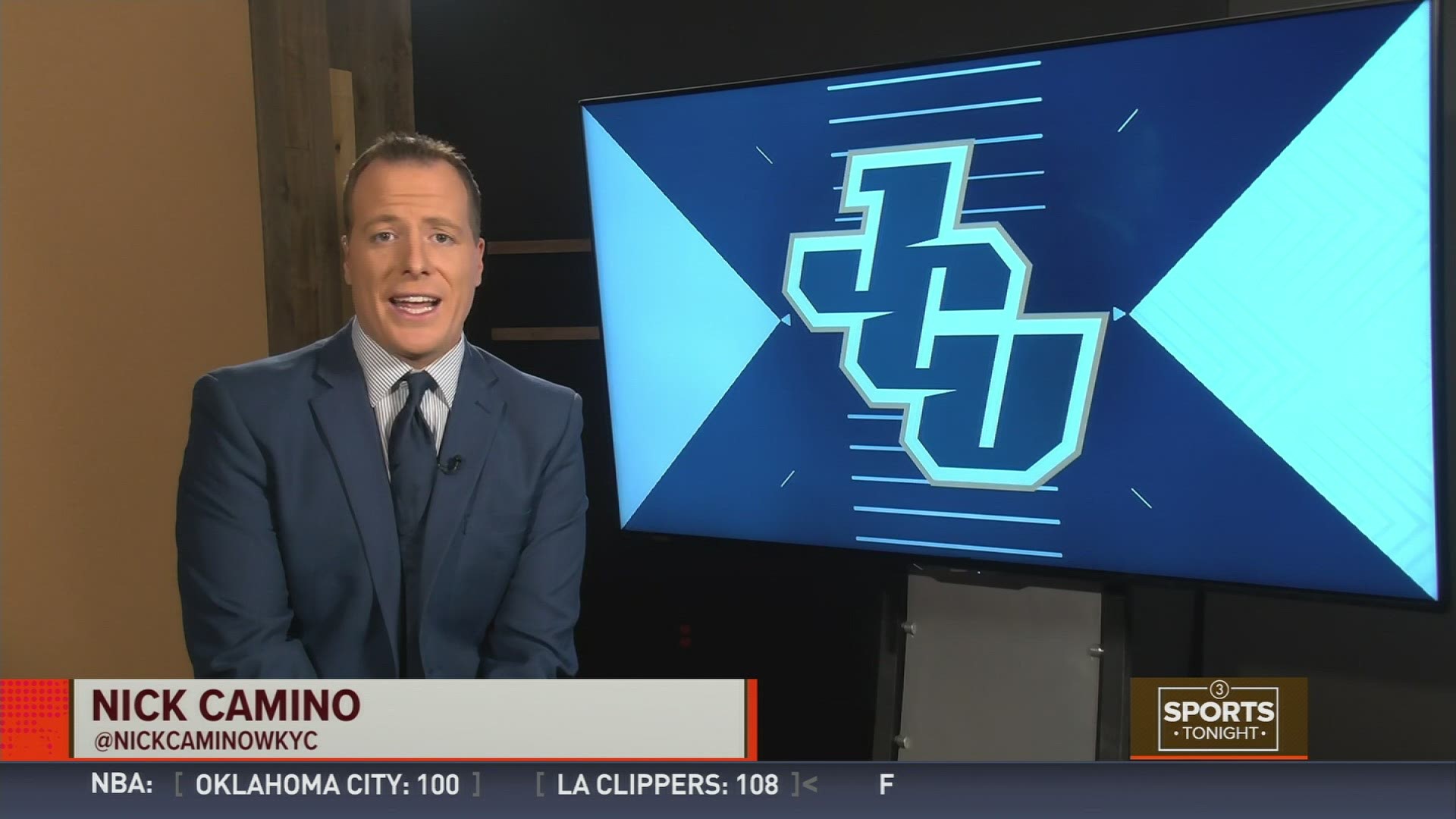 UNIVERSITY HEIGHTS, Ohio — Here in suburban Cleveland, you'll find one of the top-ranked regional universities in the Midwest.

Doctors, politicians and CEOs have strolled the sidewalks of John Carroll University.

But one of the school's greatest exports comes from a different type of field.

The National Football League is littered with coaches and front office executives who played or coached for JCU. This month alone, ex-John Carroll quarterback Nick Caserio became the new general manager of the Houston Texans, while the Los Angeles Chargers hired former JCU defensive coordinator Brandon Staley as their next head coach.

So how does a Division III school without athletic scholarships consistently feed talent to the NFL? According to the Blue Streaks' current coach, Rick Finotti, the passion and work ethic of former players who have made that jump is what sets them apart.

"It really comes down to, they love football," Finotti said. "They love the grind. They love the competition. They love practice. They play the game like coaches."

That mentality of playing like a coach continues at Don Shula Stadium today. And it was the selling point for John Carroll defensive back Nate Leopold when he made his college choice.

Here in suburban Cleveland, that dream runs through the John Carroll football team.