Triston McKenzie has plenty to prove following a lost 2019 season 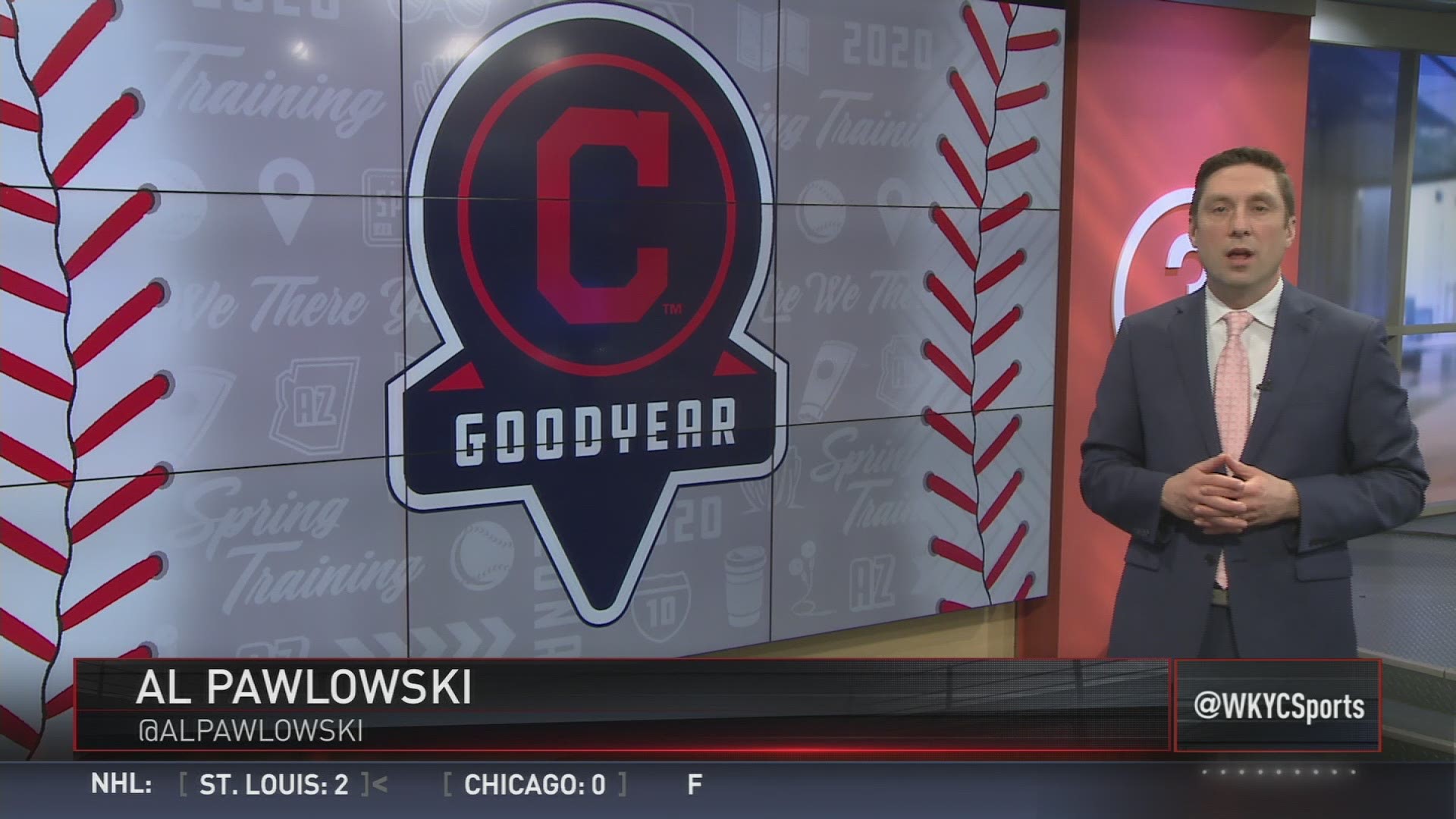 GOODYEAR, Ariz. — Triston McKenzie could be the present the Tribe is waiting to unwrap.

"I'd have that kind of (Mike) Clevinger flare mixed with (Corey) Kluber or (Aaron) Civale kind of focus," the 22-year-old minor league starting pitcher said from Goodyear.

McKenzie is confident for a reason. He's a former first-round pick who used to be Cleveland's top prospect.

In 2017, McKenzie tore up the mound for Single-A Lynchburg, posting a 12-6 record and 3.46 ERA en route to winning Carolina League Pitcher of the Year honors.

But when the Indians needed replacements for their beaten-up rotation last year, McKenzie was nowhere to be found.

He suffered a lat injury -- then a pectoral strain -- and was sidelined for the entire 2019 season.

"I wouldn't say I wasn't frustrated. I was extremely frustrated," McKenzie admitted.

"As much as I was frustrated it kind of gave me a drive to work hard, to be better for this upcoming year and the future in general."

That top prospect ranking is no longer attached to McKenzie's name. And he's the only healthy player on the Indians' 40-man roster who hasn't appeared in a game this spring.

But McKenzie's swagger hasn't gone away.

With the Indians' brass watching his every move, McKenzie's chance to perform is coming. Even if getting that chance isn't his main goal right now.

"Stay healthy! That's the goal and priority number one," McKenzie said with a laugh. "Stay healthy, go out there and be able to pitch day in and day out."

The Indians assigned the Brooklyn native to the Double-A Akron RubberDucks on Monday.