The Cleveland Cavaliers appeared to have a clear chance to steal Game 1 of the 2018 NBA Finals before J.R. Smith's blunder sent the game into overtime. 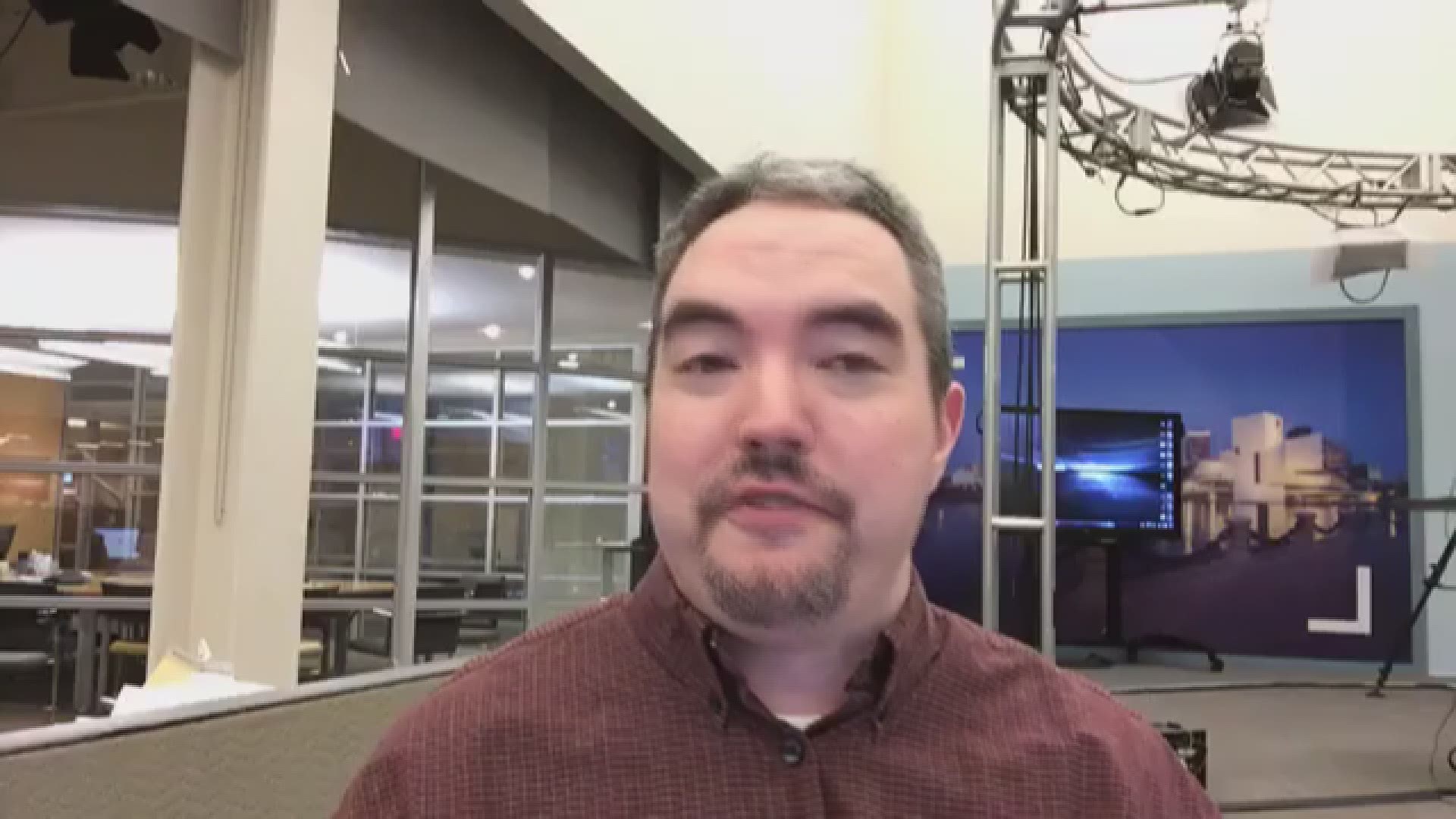 "I thought we were ahead."

Those words will go down in infamy after J.R. Smith committed one of the biggest blunders in NBA Finals history.

After tying Game 1 of the 2018 NBA Finals against the Golden State Warriors at 107 with his first of two free throw attempts, Cleveland Cavaliers point guard George Hill's second shot bounced off the front of the rim. The Cavs, however, appeared to catch a break when shooting guard J.R. Smith rebounded the ball right in front of the rim, before inexplicably racing back out toward center court as regulation expired.

As LeBron James called for the ball and questioned his teammate why he didn't call a timeout, Smith appeared to explain that he believed the Cavs were ahead.

#CavsVsWarriors umm J.R Smith? I think you may have lost the game. “I thought we were ahead...”. You had a time out... LeBron dropped 50+ pic.twitter.com/vgpvkUhqC7

"He thought it was over, he thought we were up one," Cavs head coach Tyronn Lue confirmed in his postgame press conference.

In overtime, Cleveland never overcame Smith's mishap, as the Warriors out-scored the Cavs by a 17-7 margin in the extra period for a 124-114 victory. James scored a postseason career-best 51 points for Cleveland, while forward Kevin Love added 21, but it wasn't enough to prevent the Cavs from falling behind 0-1 in the best-of-seven series.

At the moment, the Cavs don't feel as fortunate.