The former Cavalier posted his thoughts on twitter Saturday afternoon. 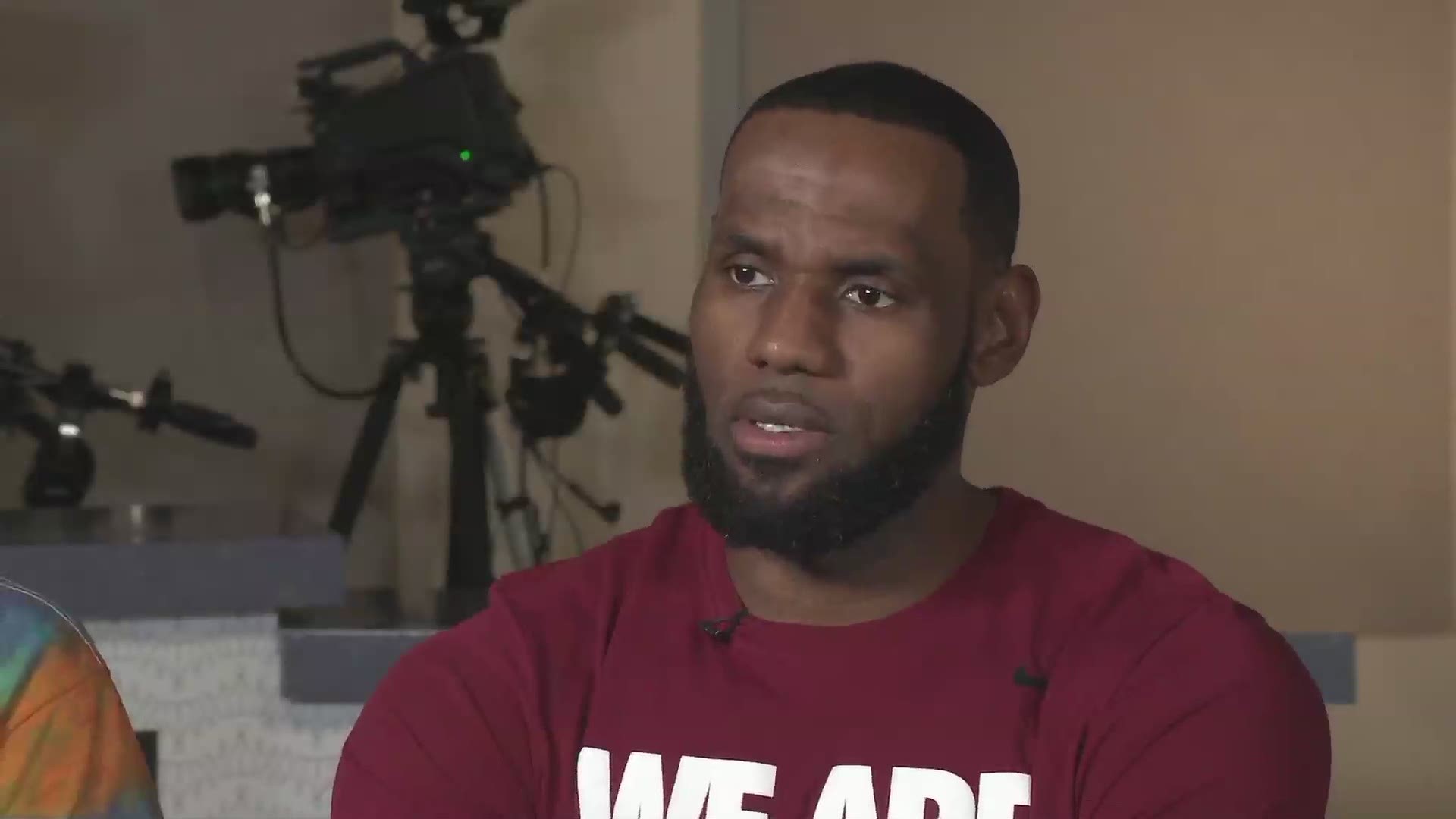 OHIO, USA — The indefinite suspension of Ohio State's star defensive end Chase Young has generated a lot of buzz and conversation since it was announced.

Young was barred from participating in Ohio State's game against Maryland due to a possible NCAA "issue" in 2018. While Ohio State did not elaborate on the suspension, Young did release a statement on Twitter Friday.

RELATED: Ohio State DE Chase Young will not play against Maryland due to 'possible NCAA issue'

While thousands of people have shared their thoughts and opinions online,the latest to weigh in on the situation is former Cleveland Cavalier and stand-out LeBron James.

James took to Twitter Saturday afternoon responding to several tweets before sending out his own.

“See what I’m saying now! They don’t care about them kids at all. Only about how they can make them ( Cash emoji),” James said in response to a tweet from Pastor and CEO Christopher Benek.

RELATED: NCAA will allow athletes to profit from use of their name, likeness

James then went on to tweet, " The fact Chase Young even had to borrow money from a family member just so his girlfriend could come see him play in one of the biggest games of his life(🌹 Bowl) should tell you all you need to know."

Young says his suspension for Saturday's game against Maryland is fallout from borrowing money from a family friend last year. In a statement posted on Young's Twitter account, the All-American acknowledged that "I made a mistake" by accepting the loan. He says he repaid it in full and is "working with the University and NCAA to get back on the field as soon as possible.

Young leads the nation in sacks with 13.5 after a dominant performance two weeks ago against Wisconsin that thrust him into the Heisman Trophy race. The junior was a preseason AP All-American and is projected to be one of the first players taken in next year's NFL draft.