The Giants and Dodgers are the first two MLB teams to clinch a playoff spot. Here's how the playoffs would look if they started today. 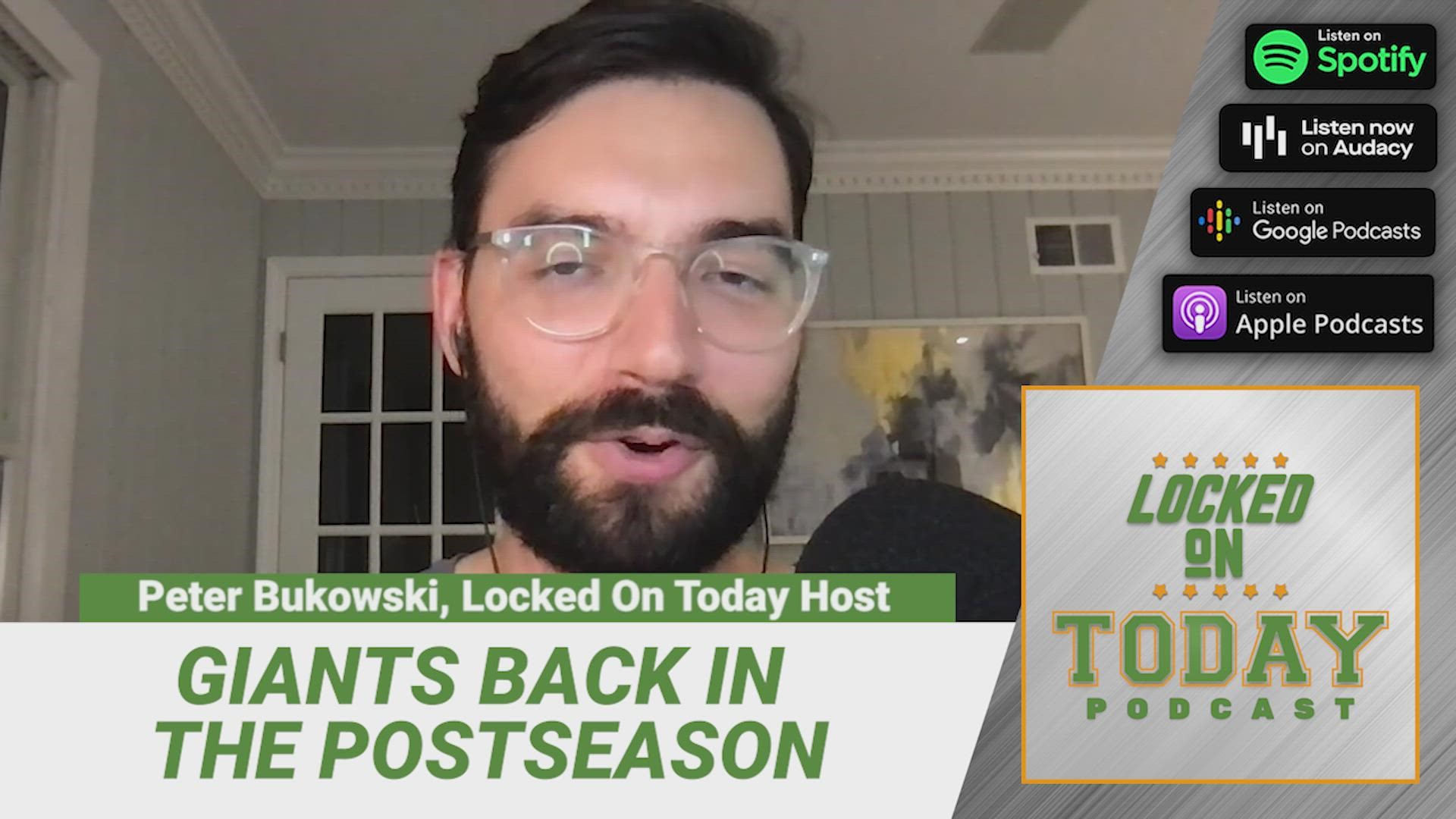 LOS ANGELES — It's always nice when sports can find a way to keep you guessing, it's part of the allure for fans. The San Francisco Giants' story this season is one that really no one saw coming.

They were the first MLB team to clinch a playoff spot on Monday night when they secured their 94th win of the season. A team many expected to finish third or worse in the NL West may end up being the No. 1 overall seed on the National League side of the bracket.

Meanwhile, on Tuesday night, San Francisco's NL West foe, the Los Angeles Dodgers became the second MLB team to clinch a playoff spot as they continue to try to run down the Giants for the top spot in the division.

The Giants remain 2.5 games ahead of the Dodgers. The significance of the NL West race is substantial. While the Giants and Dodgers hold the two best records in baseball and the Giants have held the best record in baseball for pretty much the entire season, Dodgers the best in the second half, one of these teams will find themselves having to play in the Wild Card play-in game to really be in the playoffs.

On Wednesday's Locked On Today podcast, Ben Kaspick of Locked On Giants joined the show to talk about San Francisco's improbable path to becoming a playoff team.

If the season ended today

If the MLB season ended today, here's what the playoff picture would look like.

There are going to be some tight races down the stretch including the aforementioned NL West top spot race between the two teams who have already clinched. The second Wild Card slot in both leagues is between a handful of teams.

SUBSCRIBE to the Locked On MLB podcast, your daily podcast for all things MLB, available on all platforms. 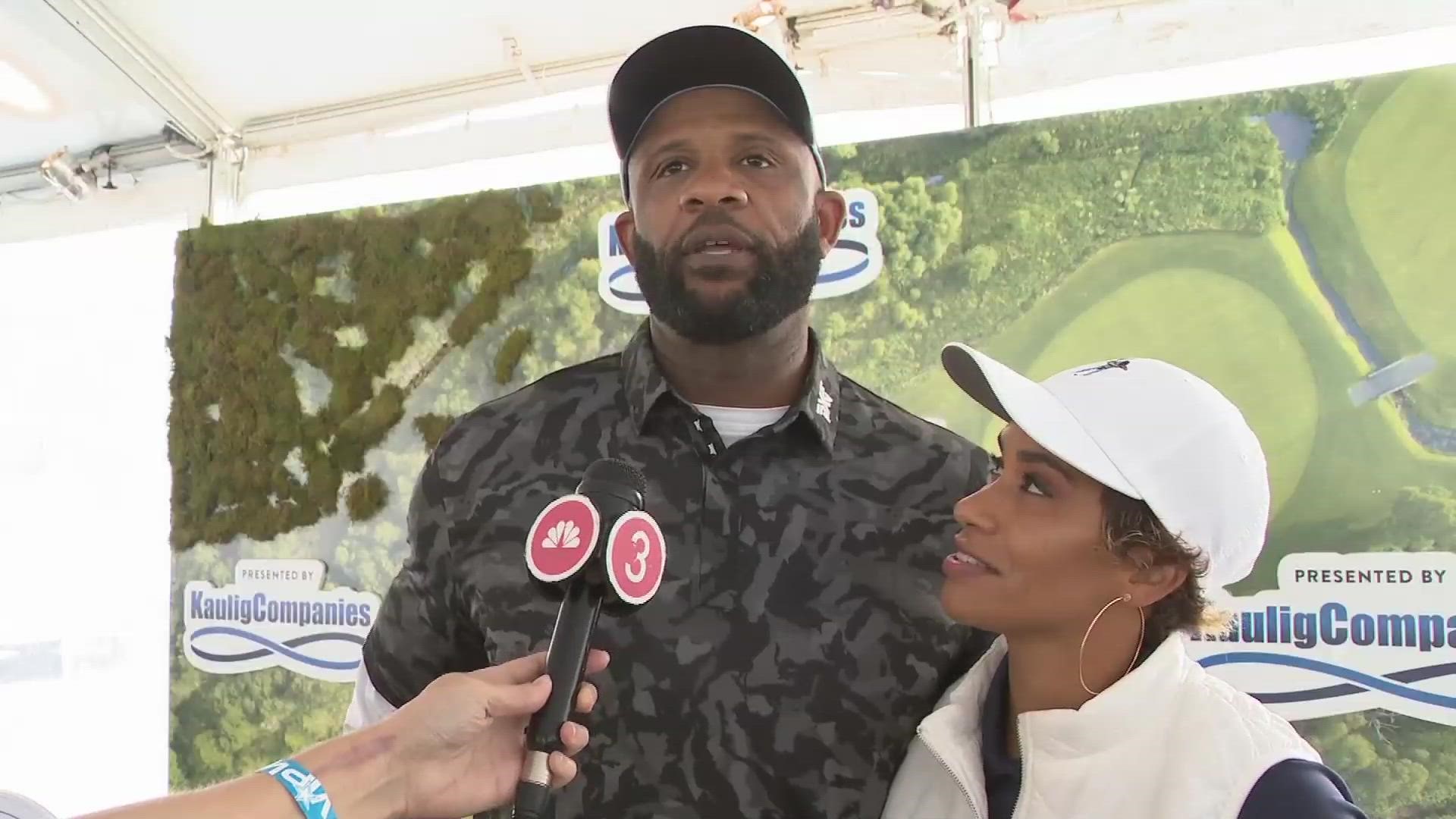