Fantasy football: Who to pick up on your NFL waiver wire for Week 4

Who should you be picking up in your fantasy football league this week? Locked On Fantasy Football podcast host Vinnie Iyer has you covered. 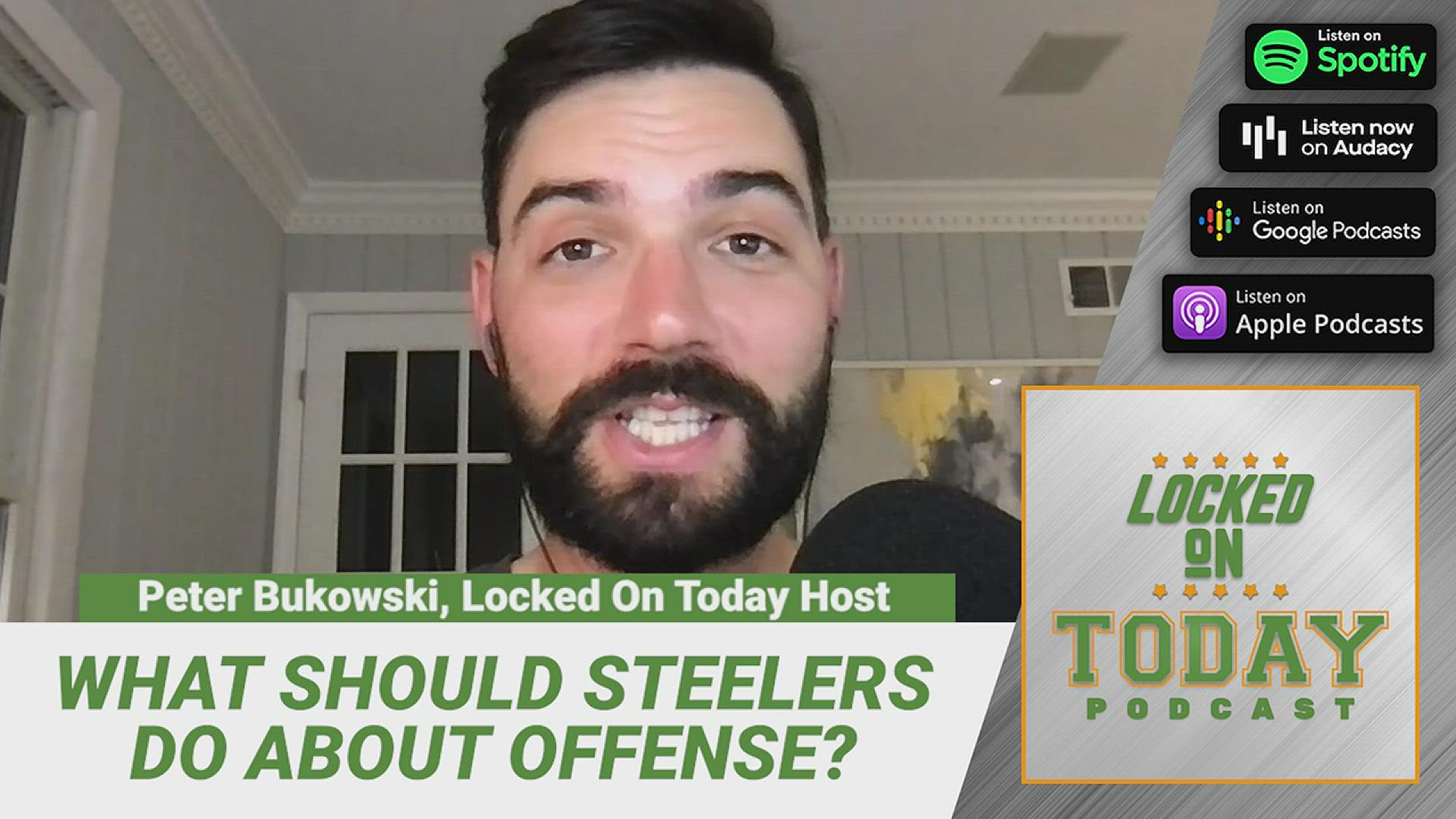 LOS ANGELES — We're already through three weeks of the NFL season and if your fantasy football team needs some work, head over to the waiver wire on Tuesday/Wednesday to look at building up your squad.

There were some injuries in Week 3 making way for backups, plus some surprising performers that you should be targeting on this week's waiver wire.

SUBSCRIBE to the Locked On Fantasy Football podcast, free and available on all platforms.

Locked On Fantasy Football host Vinnie Iyer gave several players you should be targeting on your league’s waiver wire this week.

Iyer: “He's a clear top target with Christian McCaffrey's hamstring injury sidelining him for a little while."

Iyer: "Barber has proved to be a busy fill-in for Josh Jacobs, playing ahead of Kenyan Drake in key situations for Las Vegas."

Iyer: “Sanders and Meyers look like big enough parts of their team's passing games to be solid reserve options for your bench."

Iyer: "If you're streaming quarterbacks from week to week, take a look at Washington's Taylor Heinicke this week against the Falcons, and the Jets' Zach Wilson with his easiest matchup thus far as a rookie against the Titans, as sneaky options this week.

Iyer: "If you're hurting at tight end, Minnesota's Tyler Conklin and Cleveland's Austin Hooper may be busy in the same game this week."

NFL WEEK 4 POWER RANKINGS: Unanimous No. 1, a familiar team returns to the top 10 and two 3-0 teams remain outside the top 10. 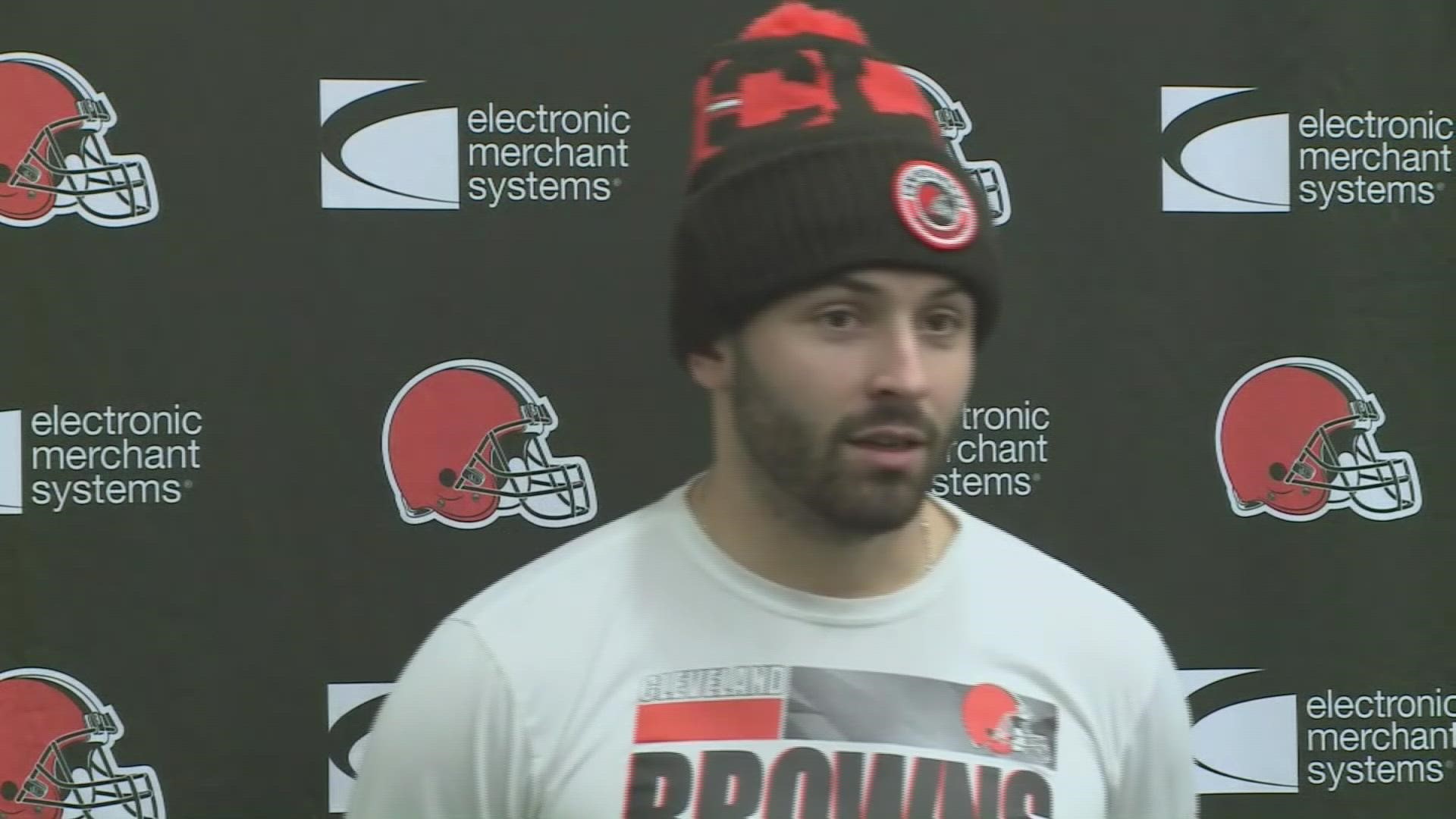