Fans down below were yelling up to Mahomes' brother in the stands after the loss, and then the 21-year-old dumped a bottle of water on the fans down below. 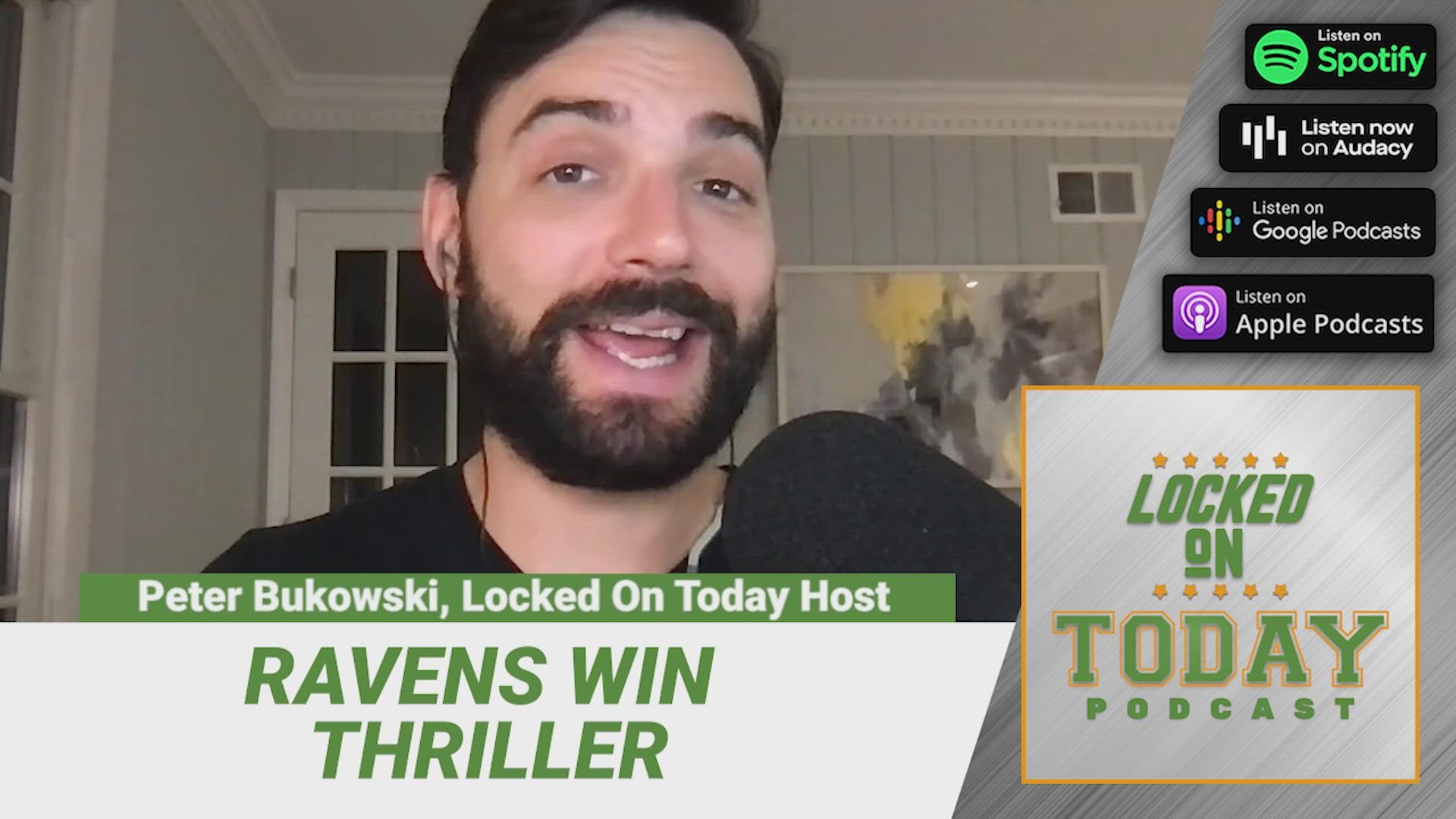 BALTIMORE — After the Chiefs fell to the Ravens in a thrilling Sunday Night Football game 36-35 thanks to fourth quarter heroics from Lamar Jackson, a video of Patrick Mahomes' brother went viral on social media.

“I’m so sorry for you,” they can be heard telling Jackson Mahomes.

The Ravens fans who he dumped water on seemed to cheer after being poured on.

Jackson Mahomes retweeted a video of the incident on Twitter saying, "they were thirsty."

Jackson Mahomes, as well as Patrick Mahomes' fiancé Brittany Matthews, have been subject to taunting from opposing fans before. In Dec. 2019, Matthews tweeted about Patriots fans harassing them. She later tweeted that security had to intervene and move them.

As soon as we sit down, drunk dude “hey everyone this is patrick mahomes girl and brother, let’s give them shit”
This shall be fun 🙄

The loss to the Ravens was Mahomes' first loss in the month of September as starting quarterback for the Chiefs. It's also the first time Lamar Jackson has defeated the Mahomes in the Chiefs after previously being 0-3 in those matchups.

No, last night wasn’t a dream

SUBSCRIBE to the Locked On Ravens podcast, your daily podcast for all things Ravens, free and available on all platforms.

SUBSCRIBE to the daily Locked On NFL podcast, free and available on all platforms 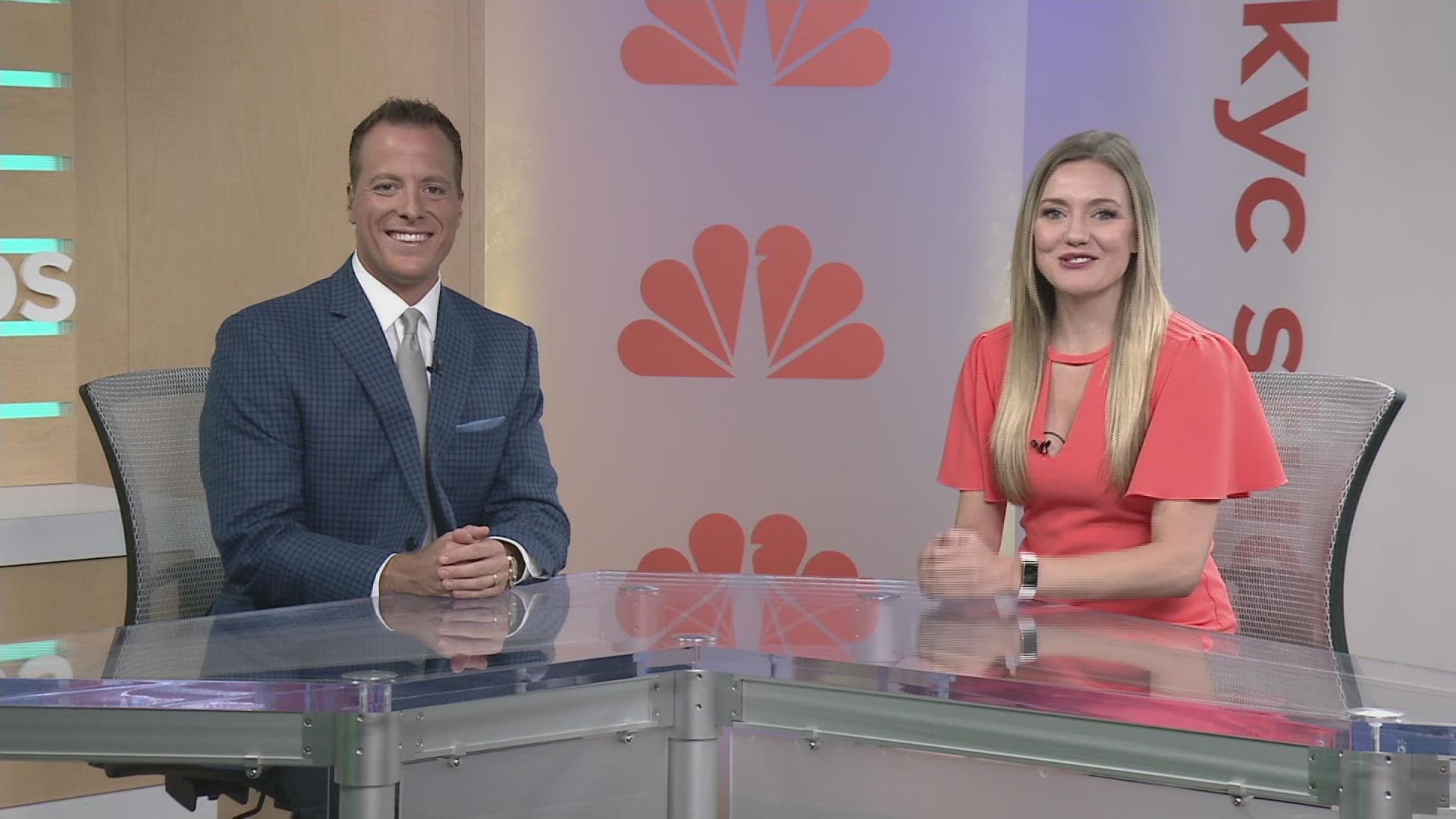 3 Things About the Browns with Nick Camino and Stephanie Haney