Quenneville was named in a report citing how the Blackhawks mishandled allegations that an assistant on his Chicago staff sexually assaulted a player in 2010. 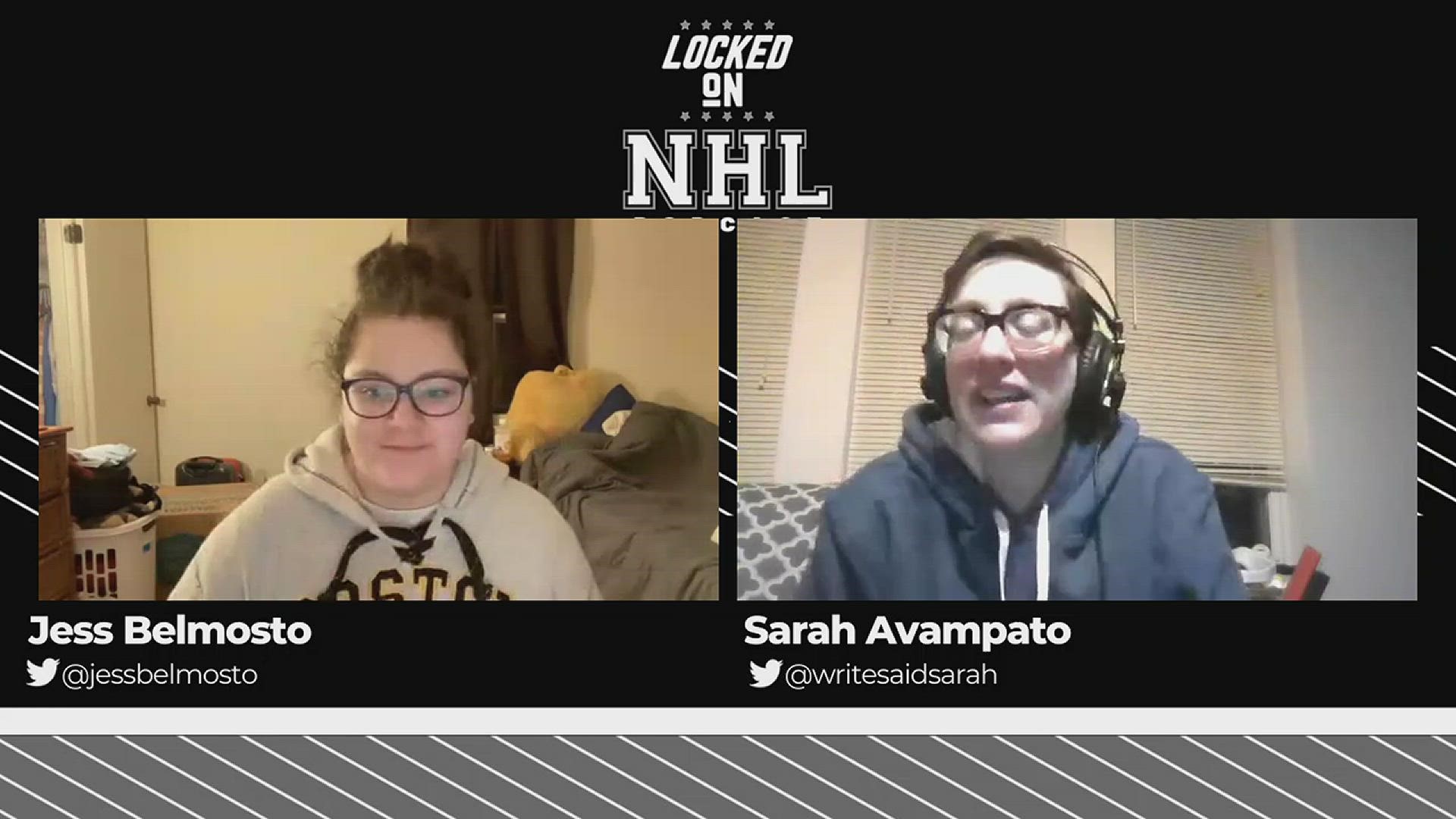 SUNRISE, Fla. — For the Florida Panthers, there has never been a better start to a season.

The next few days, though, could change everything.

Panthers coach Joel Quenneville’s future is in jeopardy, after he was named in a report citing how the Blackhawks mishandled allegations that an assistant on his Chicago staff sexually assaulted a player during the team’s Stanley Cup Finals run in 2010.

“Our focus is on the ice,” Florida defenseman Brandon Montour insisted Wednesday, hours before the Panthers were to play host to the Boston Bruins.

The success Quenneville had in Chicago — three Stanley Cups — was why Florida brought him in to coach the Panthers a little over two seasons ago. He’s one of the biggest reasons why this Florida team believes it, finally, can win a title.

SUBSCRIBE to the Locked On Florida Panthers podcast, free and available on all platforms

But a Thursday meeting with NHL Commissioner Gary Bettman looms for Quenneville, who will likely learn sometime not too long after that talk if he’ll be allowed to remain with Florida. For a team that is off to a 6-0-0 start, there is now a major source of worry.

Quenneville read from a prepared statement Wednesday, saying he could not discuss the specifics because the investigation is ongoing.

After two weeks, our Locked On NHL Power Rankings are looking a lot different than our preseason rankings 👀 pic.twitter.com/kIqHSl7hQr

The investigation found that the allegations against then-assistant Brad Aldrich were largely ignored by the team for three weeks after a May 23, 2010 meeting. That meeting took place on the same day Chicago finished off a four-game sweep of San Jose to reach the Stanley Cup final.

Quenneville is the second-winningest coach in NHL history, his 968 victories trailing only the 1,244 amassed by Scotty Bowman — the father of now-former Blackhawks general manager Stan Bowman, who resigned Tuesday when the investigation’s findings were released.

Quenneville has the Panthers off to the best start in their history, 6-0-0 this season entering Wednesday’s game with Boston. His record with Florida — 78-40-13, getting 64.5% of the possible points from those 131 games — is by far the best of any coach in Panthers history, and the team came into this season truly thinking it was a Stanley Cup contender.

SUBSCRIBE to the Locked On Blackhawks podcast, free and available on all platforms

Quenneville was brought into Florida to turn around a long-struggling franchise, one that had cycled through 15 coaches in 25 seasons, including five in a six-season span before Quenneville was hired.

“He’s going to be the coach that’s going to bring us to the Cup,” Panthers forward Jonathan Huberdeau said when Quenneville was hired in 2019.

Time will tell if Quenneville will have a chance to prove Huberdeau right.

SUBSCRIBE to the Locked On NHL podcast, your daily league-wide podcast on NHL news, rumors and more.