Texas and Oklahoma want to leave the Big 12 for the SEC? Today's sports stories you need to know

Why Oklahoma and Texas joining the SEC would be bad for the NCAA. Plus, where will Chris Paul play next year? And, with Finals ratings up, why change the schedule? 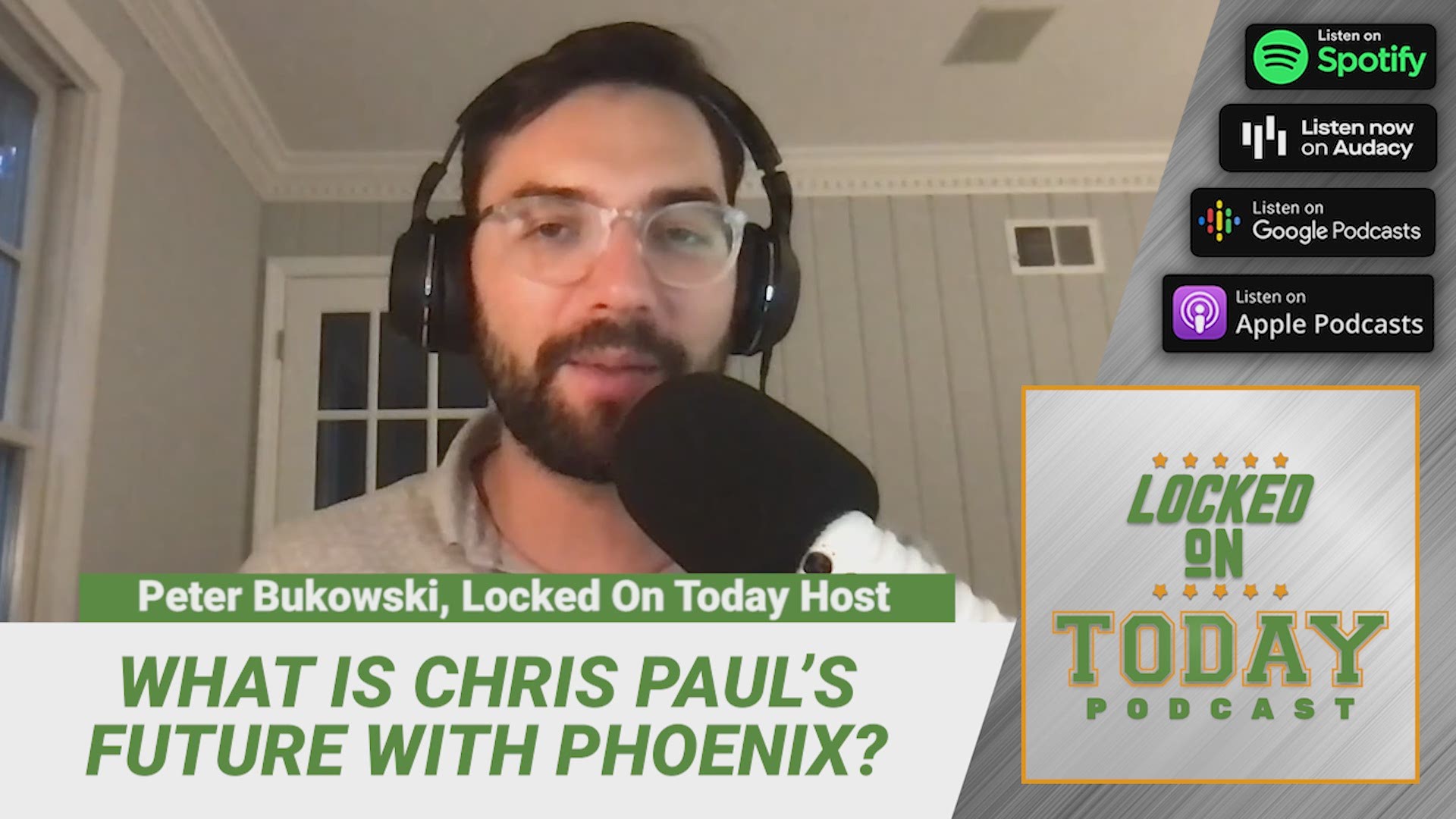 HOOVER, Ala. — Could college football's most high-profile conference be expanding again?

A new report on Thursday from the Houston Chronicle said team officials from the University of Texas and the University of Oklahoma have reached our to the Southeastern Conference (SEC) about leaving their current conference, the Big 12. Oklahoma and Texas are massive on the national college football stage.

While Gordy said Oklahoma's desire to join the Big 12 makes sense to him, Texas does not.

"It's an interesting twist," Gordy said. "Oklahoma, I get it. You're playing in the Big 12, you've got an opportunity to join the SEC, the primo conference in just about every sport and makes a lot of money with the SEC Network."

The question that has been bubbling in college football for years, along with the name, image and likeness rules, has been these big conference possibly defecting from the NCAA. Oklahoma and Texas joining the SEC, could bring that conversation into more light.

"It's what the NCAA and a lot of college football purists have feared for years," Gordy said. "You already play for an independent entity. For years, it was the BCS, now it's the College Football Playoff and they're not under the umbrella of the NCAA. We may be heading down a very confusing road in college athletics in the near future if these bigger universities and schools start teaming up and creating superconferences leaving the NCAA behind."

SEC Commissioner Greg Sankey asked about the attraction of expansion following a @HoustonChron report on the potential of adding Texas & Oklahoma, he responded “I’m going to focus on the 2021 season.” @LockedOnSEC pic.twitter.com/QilwbmioM7

In 2012, Missouri and Texas A&M announced they were leaving the Big 12 for the SEC, which gave the SEC its current 14 teams.

Also on today's Locked On Today:

What are we Locked On Today?

🏀If NBA Finals ratings are up, why go back to the former schedule? w/ @MattGeorgeRadio.
🏈Oklahoma and Texas are trying to move to the SEC? w/ @ChrisGordy.
🏀Where will Chris Paul play next year? w/ @BrendonKleen14.

Milwaukee Bucks Feel-Good Story | Should The Phoenix Suns Run It Back? | What We Learned This Season