Ohio Governor Mike DeWine said on Monday that it's only a matter of time before sports gambling is legalized in the state. 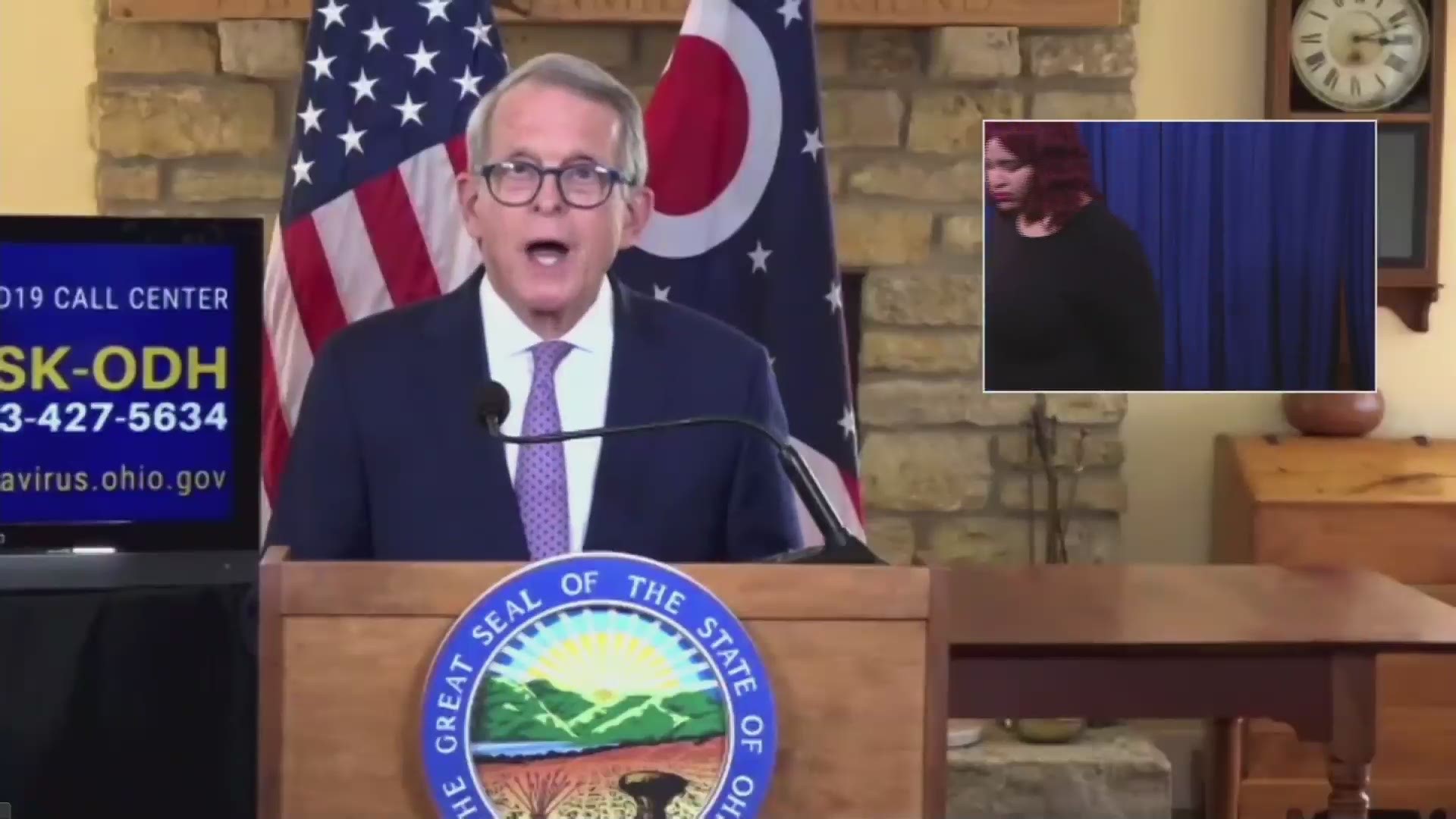 CEDARVILLE, Ohio — It's been nearly three years since the Supreme Court struck down a national ban on sports gambling. But while other states have been quick to act on making betting on sports legal, that hasn't been the case in Ohio, where the state has yet to pass the necessary legislation.

"Sports gaming's already in Ohio. Ohio's just not regulating it," DeWine said. "This is something that I think is inevitable. It's coming to Ohio."

As far as when Ohio will legalize sports gambling -- just as bordering states Michigan, Pennsylvania, Indiana and West Virginia have in recent years -- that remains to be seen. While a bill to legalize sporting gambling passed in the Ohio House last May, the coronavirus (COVID-19) pandemic and 2020 election have since delayed the state's timeline. While the Ohio Senate introduced its own sports gaming bill in March 2019, it hasn't seen movement in more than a year.

RELATED: How close are Ohioans to legally wagering on sporting events? Answer remains in limbo

You can watch Gov. DeWine's full press briefing from Monday in the video player below.