The Baseball Writers Association of America has unveiled its ballot for the 2021 Hall of Fame. 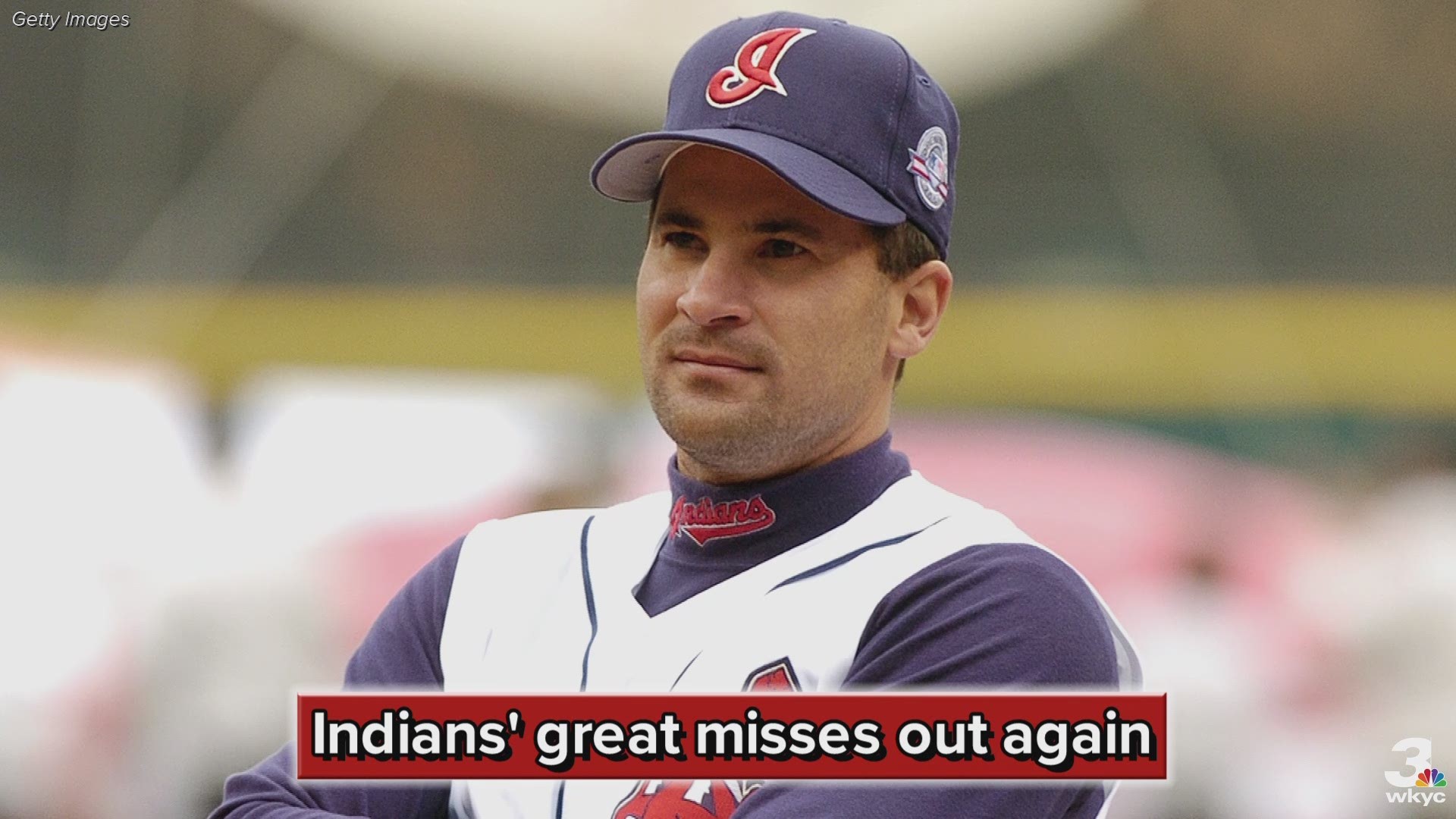 The Baseball Writers Association of America has unveiled its official ballot for the 2021 Baseball Hall of Fame.

And while there aren't any clearcut first-ballot entries on this list, Cooperstown could soon be enshrining some intriguing candidates.

For the ninth straight year, this year's Hall of Fame conversation will be dominated by the candidacies of Curt Schilling, Roger Clemens and Barry Bonds. All three players possess Hall of Fame-caliber on-field resumes but are polarizing candidates for various reasons, including in the cases of Clemens and Bonds, the alleged use of performance-enhancing drugs.

This year's vote will mark Schilling, Clemens and Bonds' second-to-last opportunity to be voted into the Hall of Fame by the baseball writers, as candidates can only remain on the ballot for 10 years. They are also the top three returning vote-getters from last year's ballot with Schilling (70 percent) being the closest to the 75 percent vote needed for entry followed by Clemens (61 percent) and Bonds (60.7 percent).

Behind Schilling, Clemens and Bonds, the top returning vote-getters from last year's vote include Omar Vizquel (52.6 percent), Scott Rolen (35.3 percent), Billy Wagner (31.7 percent) and Gary Sheffield (30.5 percent). Ballots must be postmarked by Dec. 31, with the 2021 induction currently scheduled for the weekend of July 23-26.

You can see the full 2021 Baseball Hall of Fame ballot below.

The 2021 Baseball Hall of Fame ballot, as announced by @baseballhall. pic.twitter.com/gBquMDv2hK