Indians have not commented on the matter 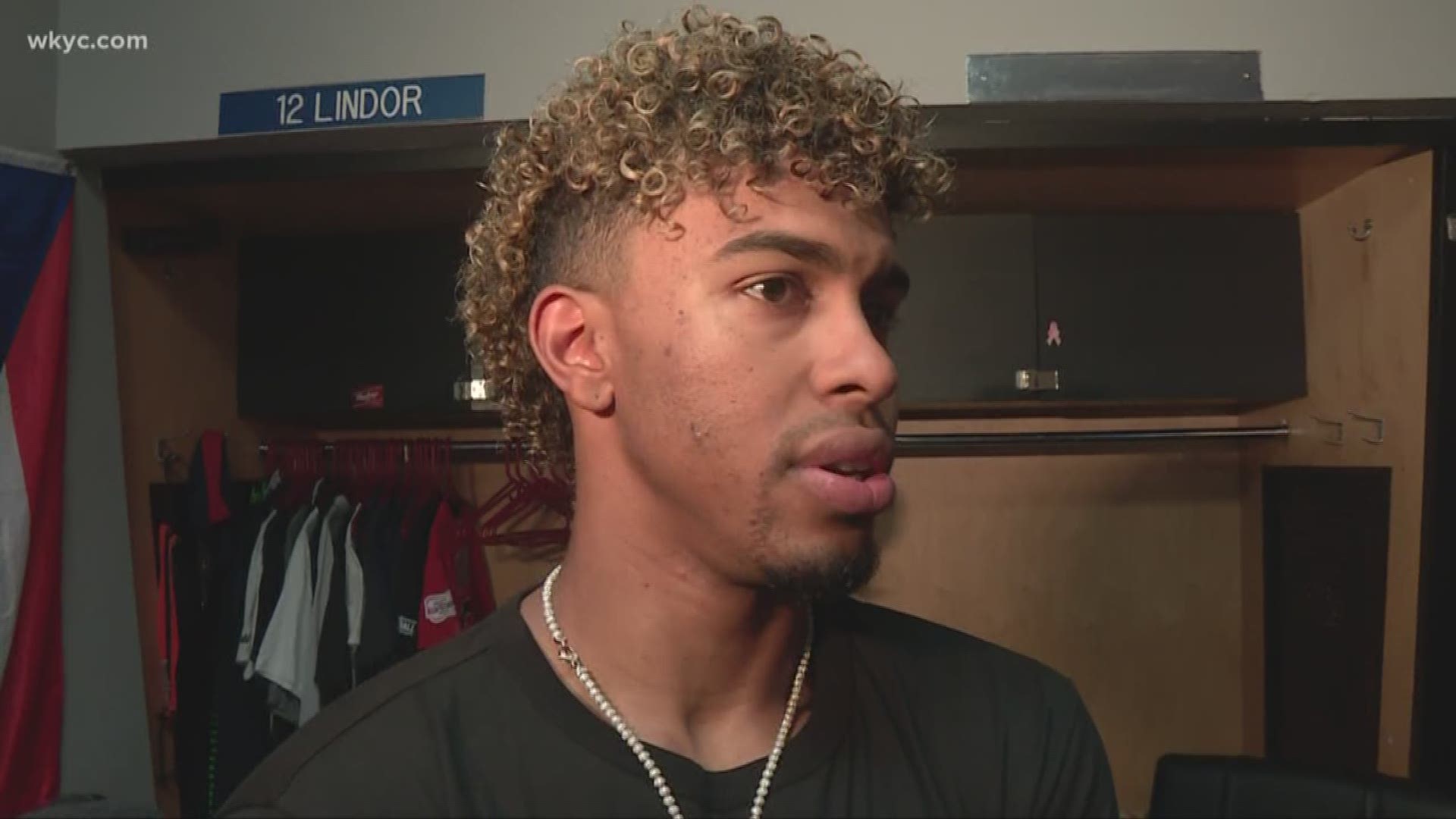 CLEVELAND — There was still no word from the Cleveland Indians on Monday on whether additional protective netting would be added at Progressive Field.

At least three other teams have made the change, adding netting down the sides.

On Sunday, All-Star shortstop Francisco Lindor hit a foul ball down the first base line, hitting a 3-year old boy in a game against Kansas City.

After the game, Lindor called for more netting past the dugouts, as the impact of a baseball has become all too clear.

Weeks ago, a girl suffered a fractured skull and seizure from a foul ball during an Astros game in Houston. Two years ago, the Yankees were brought to tears when a ten-year old girl was struck in the face.

That same season, Dina Simpson of Chardon lost vision in her right eye at a Lake County Captains game in Eastlake. The mother of three had been sitting along the third base line.

“It comes so fast, you don’t even see it coming at you,” she said. “I asked the paramedic, ‘Am I going to die?’ on the way to the hospital and he couldn’t give me an answer.”

She said there was never recourse, since warnings were posted on seats and tickets.

“I cannot wrap my ahead around why this has been allowed to go on for so long,” she said.

As for Sunday’s young victim, Francisco Lindor said he is doing well, talking, and answering questions.