The deal would keep the Guardians playing in Cleveland for at least the next 15 years. 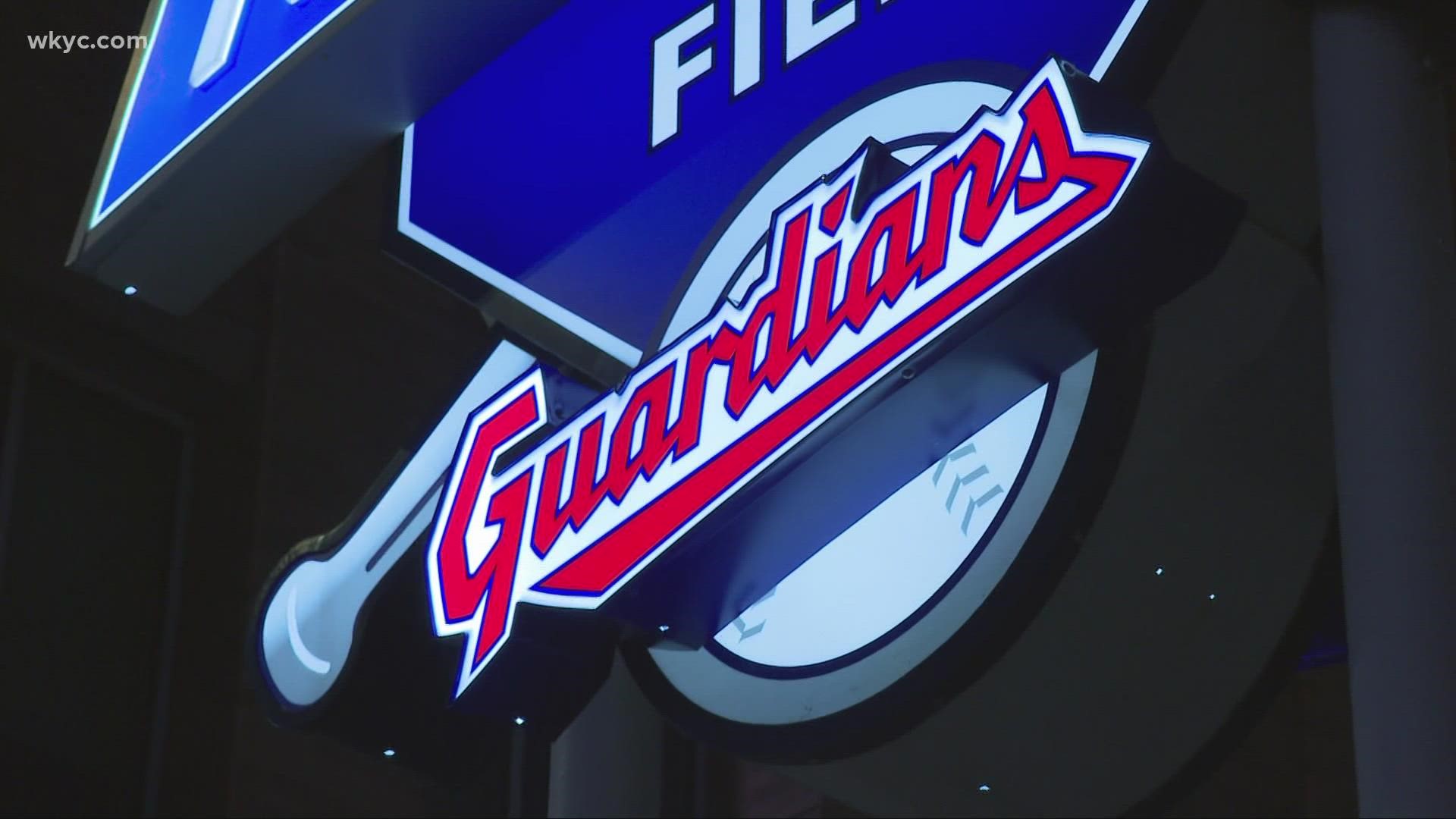 CLEVELAND — It’s more important than a name change to the future of baseball in Cleveland: A massive renovation of Progressive Field tied to a lease extension that will keep the Guardians playing here through 2036.

The guardians of tax dollars – Cleveland City Council – were set to vote tonight on its $117 million contribution toward the $435 million deal to update the ballpark. About $200 million of the price is for new and upgraded amenities as opposed to repairs and upkeep.

The agenda had mentioned a "final vote" for Tuesday. However, Council instead elected to merely hold a second reading of the bill, with voting now expected to take place next week.

But before the second reading before Council, several local business leaders stepped up to the microphone during the public comment period, to express their support for the bill.

"I think I can speak for all of the downtown hotels when I say that the business that Major League Baseball has brought to us is irreplaceable," said Todd Burns, general manager of the Hyatt Regency Cleveland hotel.

"Research commissioned from Longwoods International shows that attending a professional sports event is in the top 10 activities that day and overnight visitors choose to experience while in Cleveland," said Hannah Belsito, chief experience officer at Destination Cleveland, as she addressed councilmembers Tuesday night.

Cleveland’s finance package includes $8 million in annual funding – coming from revenue from a city-owned parking garage near Progressive Field, proceeds from admission taxes on ballgames and from selling the naming rights to the parking garage. But if revenues fall short, Cleveland will have to find other sources to cover its share of the price tag.

Cuyahoga County Council already approved its portion – about $138 million, which comes largely from a tax on hotel stays and from a county-wide tax on alcohol and cigarette sales.

Gov. Mike DeWine has pledged to rally lawmaker support for a state contribution of $30 million.

During a final hearing before Cleveland City Council on Monday, a team representative argued the team’s 81 home games drive economic development downtown. The team is kicking in $150 million toward the price tag -- and argues the renovation is cheaper than building new stadium.