The five-time All-Star spent 16 years in the big leagues, including parts of seven seasons with the Tribe. 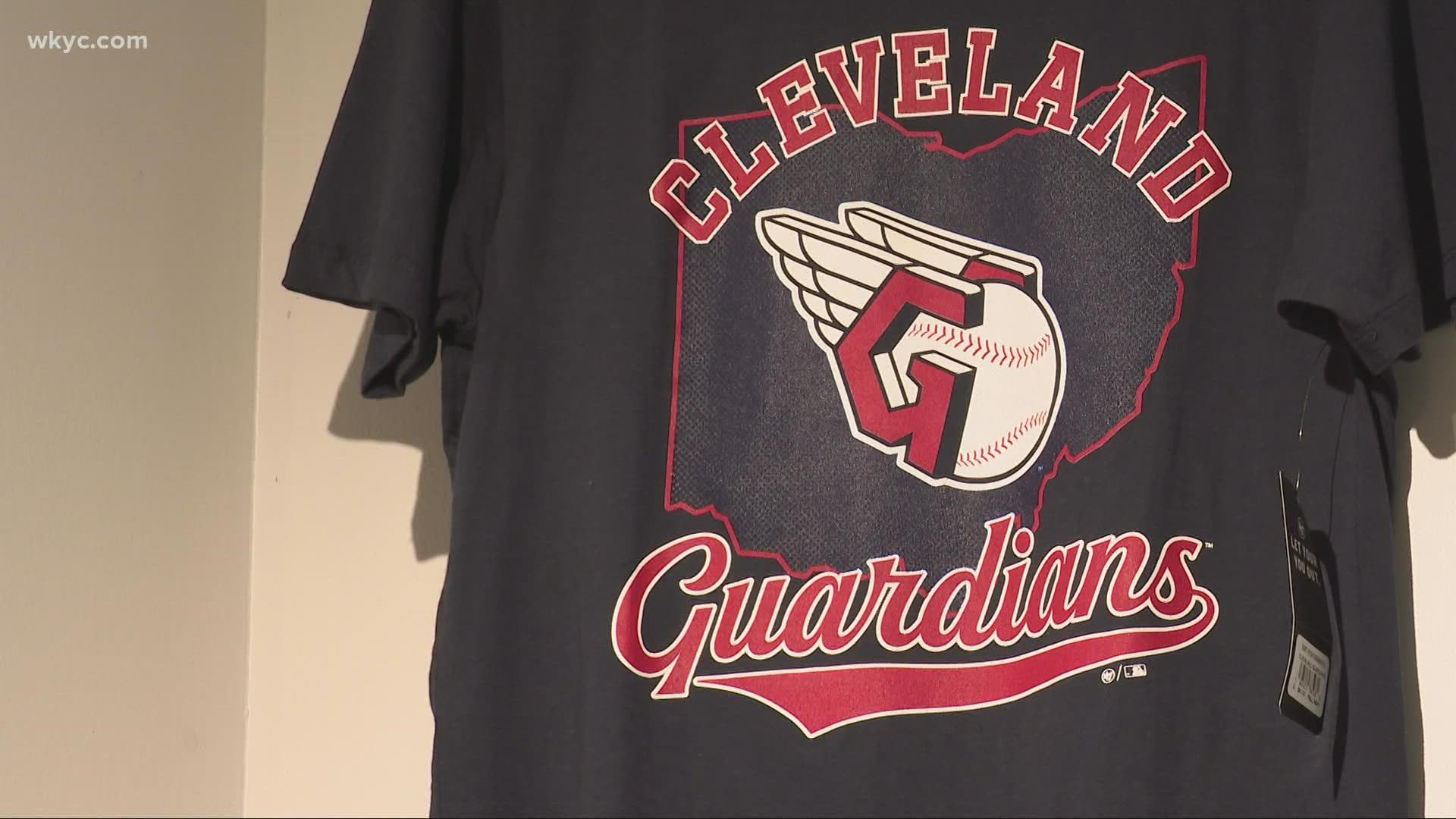 CLEVELAND — *EDITOR'S NOTE: The video in the player above is from an unrelated story.

Doug Jones, one of the greatest relief pitchers in Cleveland baseball history, has died at the age of 64.

A native of Covina, California, Jones spent 16 seasons in the big leagues, but it wasn't until 1986 that he finally broke in with the then-Indians at the age of 29. Over the next six years, the mustachioed junk-baller was a force in the Tribe bullpen, making three straight American League All-Star teams and saving at least 30 games in each of those years, including a career-high 43 in 1990. The "Mild Thing" was one of the lone bright spots on a team that never finished higher than fourth during that stretch.

Heartbroken about the passing of one of the kindest, funniest men to have worn a Cleveland uniform. Doug Jones spent 7 of his 16 big-league seasons in Cleveland, ranking 3rd all-time in saves and a 3X All-Star. Deepest sympathy to his family and all his teammates. pic.twitter.com/BtwVcylm79

Jones left Cleveland in 1992 and was later an All-Star with both the Houston Astros and Philadelphia Phillies. In 1998, he was traded back to a now-contending Indians team, and in 23 appearances the 41-year-old notched one more save and posted a solid 3.45 ERA. The Tribe won the AL Central that year and advanced to the ALCS before losing the New York Yankees in Jones' only postseason appearance.

We are saddened by the loss of one of our orgs all-time greats, Doug Jones.

In addition to the Indians, Astros, and Phillies, Jones also spent time with the Milwaukee Brewers, Baltimore Orioles, Chicago Cubs, and Oakland Athletics. He finished his career with 303 career saves, making him one of just 31 men in baseball history to reach the 300 mark.

Of those saves, 129 of them came in Cleveland, still third in club history behind more recent stars Bob Wickman and Cody Allen. When the franchise celebrated its 100th anniversary in 2001, the then-saves leader Jones was honored as one of the top 100 greatest Indians of all time.

A cause of death for Jones has not been confirmed. 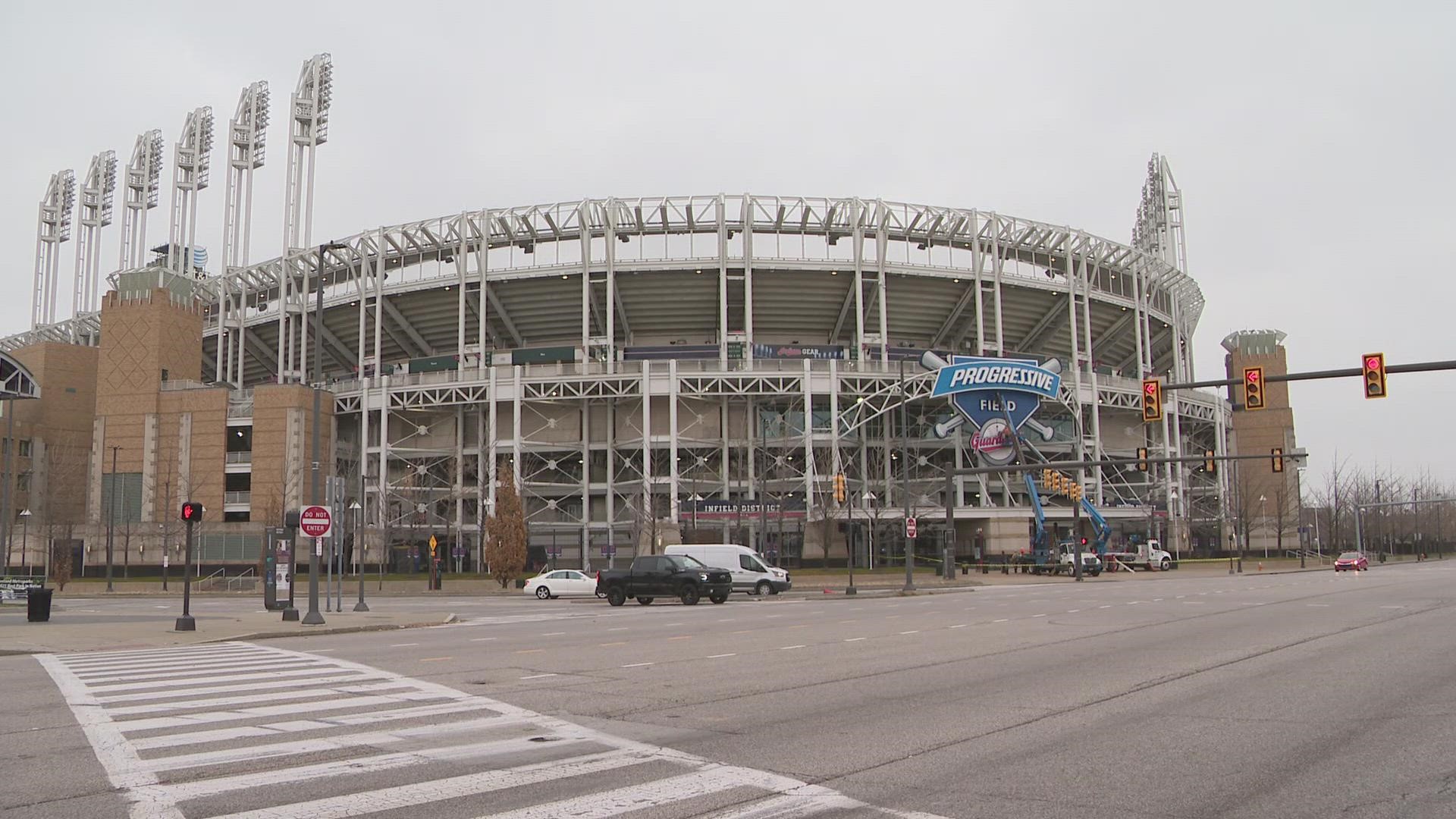