A baseball industry employee reported an incident earlier this year involving Alomar from 2014. 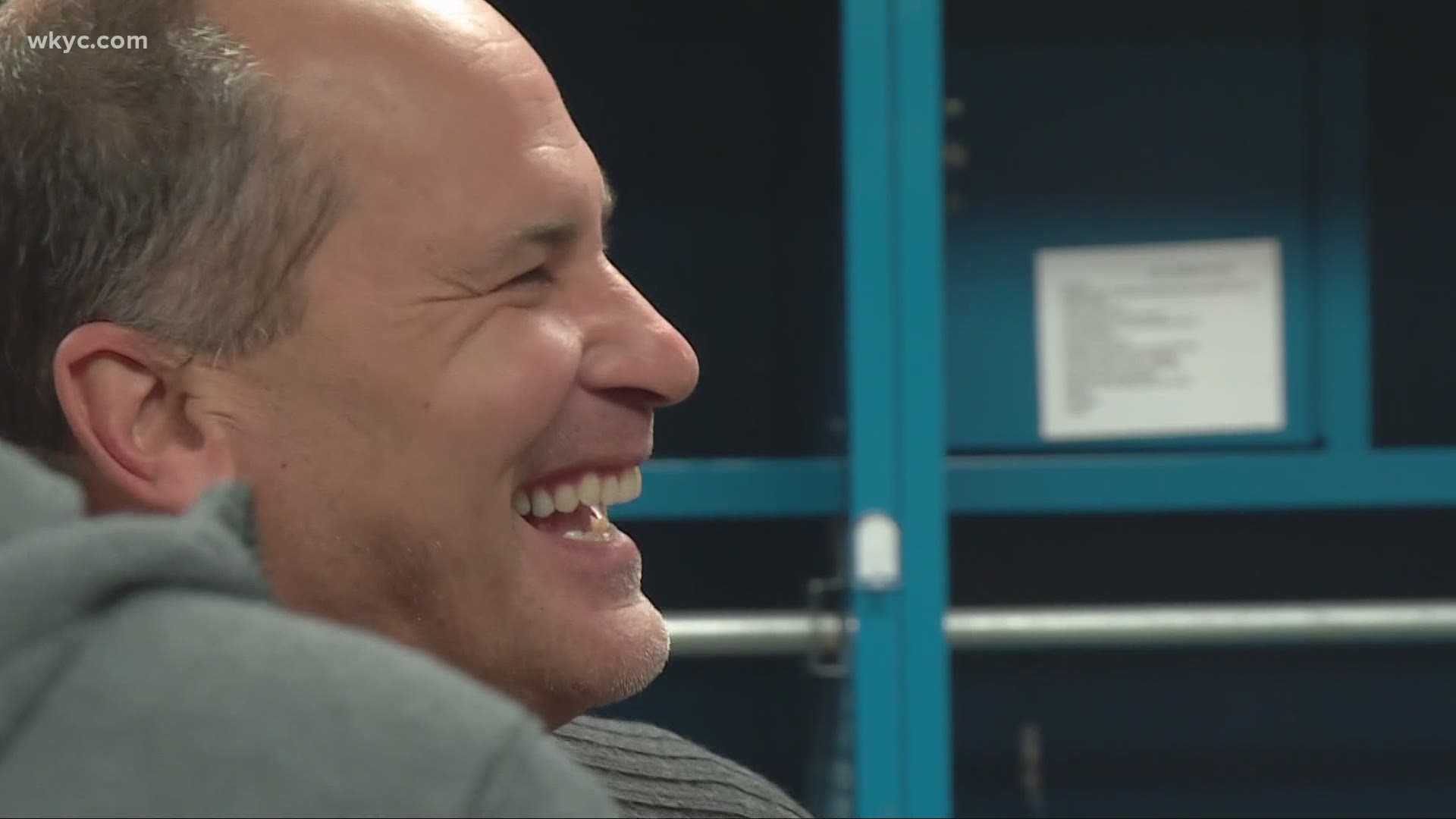 NEW YORK — Editor's Note: The above video is from a previously published story

Hall of Fame second baseman Roberto Alomar has been fired as a consultant by Major League Baseball and placed on the league’s ineligible list after an investigation into an allegation of sexual misconduct.

Commissioner Rob Manfred announced the firing on Friday, saying in a statement that a baseball industry employee reported an incident earlier this year involving Alomar from 2014. The league hired an external legal firm to investigate the matter.

"Having reviewed all of the available evidence from the now-completed investigation, I have concluded that Mr. Alomar violated MLB policies, and the termination of his consultant contract and placement on the MLB's ineligible list are warranted," Manfred said in a statement.

MLB says it won't provide further details on the investigation to protect the individual who came forward.

Shortly after the decision by Manfred, the Toronto Blue Jays announced that they would be cutting ties with Alomar, who helped lead the franchise to back-to-back World Series titles in 1992 and 1993. Alomar will be removed from Toronto's "Level of Excellence" and his banner will be taken down at Rogers Centre.

"I am reaffirming our organization's committment to our employees, fans, media, and partners to uphold a culture of respect that treats all individuals with dignity," Blue Jays team president and CEO Mark Shapiro wrote in a statement. Shapiro was in the Indians' front office when Alomar played in Cleveland from 1999-2001.

A team spokesperson told 3News that the Cleveland Indians have no statement at this time regarding Roberto Alomar.

Following the news by MLB and the Blue Jays, Alomar released a statement on social media.

"I am disappointed, surprised, and upset with today's news," he wrote. "My hope is that this allegation can be heard in a venue that will allow me to address the accusation directly."

Roberto Alomar joined the Cleveland Indians in 1999 as a free agent, reuniting him with his brother and fellow All-Star, Sandy. He helped the Tribe to two American League Central Division titles in his three seasons in Cleveland, while teaming with shortstop Omar Vizquel to form a powerful double-play combination. Vizquel and Alomar won Gold Gloves in each of the three seasons they played together with the Indians.

Get the latest news on the Tribe with the Locked On Indians podcast: