2019 MLB All-Star Celebrity Softball Game will be 'Cleveland vs. The World'

The 2019 MLB Celebrity Softball Game in Cleveland this summer will be played with an interesting twist. 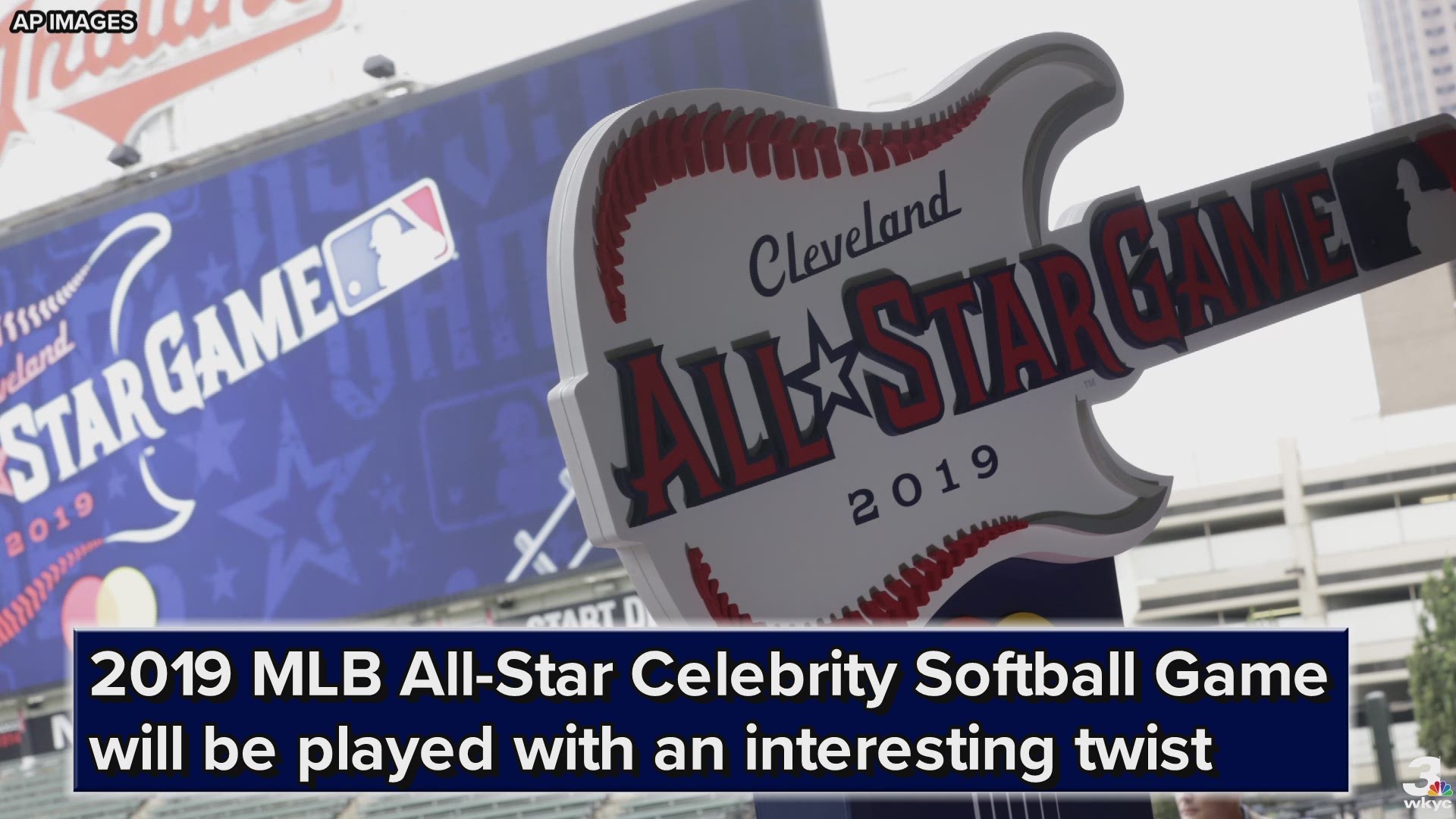 This summer, Cleveland will host baseball's biggest stars for the 2019 MLB All-Star Game.

And when it comes to one of the events on the week's undercard, the game will be played with an interesting twist.

Last week, Major League Baseball put tickets on sale for its annual All-Star Celebrity Softball Game. And in doing so, it revealed that this year's version of the event will feature a new format: "Cleveland vs. The World," in which Cleveland faithful athletes and celebrities will face "the biggest names from everywhere else in a star-studded match up."

Prices for the event, which will take place on Sunday, July 7, range from $65-$170. They can be purchased via MLB.com.

While there haven't been any celebrities -- for Team Cleveland or otherwise -- announced for the game yet, it isn't hard to imagine who might be participating in the contest. In fact, it was WWE superstar and Cleveland Mike "The Miz" Mizanin who won MVP honors in last year's MLB Celebrity Softball Game in Washington D.C., doing so while donning an Indians hat.

Other celebrities who might make sense for the game based on their Northeast Ohio roots include fellow WWE superstar Johnny Gargano, former UFC heavyweight champion Stipe Miocic and rapper Machine Gun Kelly. It also wouldn't be surprising to see some fellow Cleveland athletes join the game -- although if former Cavs forward Channing Frye makes the cut, he'd likely be best off playing a position other than pitcher.

For more information on the 2019 MLB All-Star week, check out MLB.com.