Baseball fans across the country are getting annoyed by the usage of Ric Flair's legendary catchphrase. 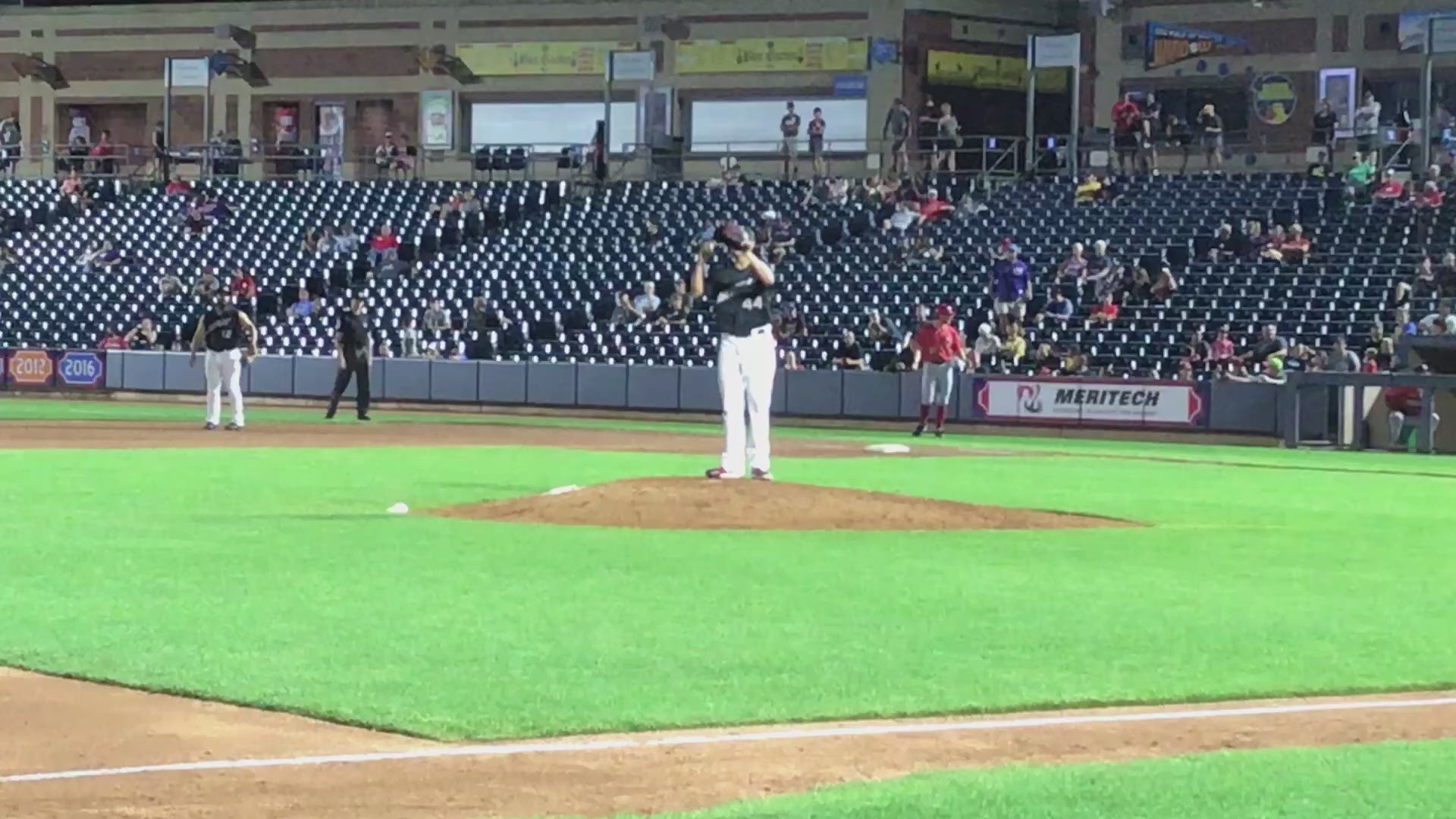 Professional wrestling legend Ric Flair is one of the greatest talkers of all time in the sports entertainment industry, and he left an indelible mark on athletics with some of the 16-time world champion’s best, most well-received quotes and phrases.

“The jet flying, limousine riding, kiss stealing, wheeling, dealing son of a gun” is perhaps known best for ending his interviews by grabbing a microphone and bellowing out a “Wooo!” That chant has been used by minor-league teams and in MLB ballparks across the country, and in Wednesday’s Cleveland Indians game against the Chicago White Sox at Progressive Field in Cleveland, things got a little out of hand.

Throughout the game, fans were doing their “Wooo!” impersonation, and that drew both the attention and the ire of some at the game and watching on television.

The “Wooo” phenomena has not been limited to Cleveland, and fans of other teams have taken notice as well, going as far as requesting the catchphrase be banned from all Major League Baseball parks.

During the 2019 season, the “Wooo” was a staple at Canal Park during Akron RubberDucks games. The Indians’ Double-A affiliated played Flair’s trademark catchphrase after every swing and miss from an opposing hitter.

The “Wooo” would draw an immediate response, as fans in all corners of the ballpark began to imitate the championship wrestler.

The chain reaction “Wooo” chant can be heard in a video of Carlos Carrasco’s first strikeout while going through a minor-league rehabilitation assignment with the RubberDucks before moving up to Triple-A Columbus, and later, being added to the Indians’ 40-man roster earlier this week.

Because the catchphrase garners a reaction, regardless of what some fans are pining for, the “Wooo” is not likely to go anywhere in the near future. One of the few things MLB and minor-league teams can do is not play the audio over the loudspeakers, which might help prevent fans from taking over a game with the chant.