Cleveland Indians' Bob DiBiasio reveals his favorite team memory after 42 years in baseball: 'Beyond the Dugout'

We go 'Beyond the Dugout' for an in-depth conversation with Bob DiBiasio. 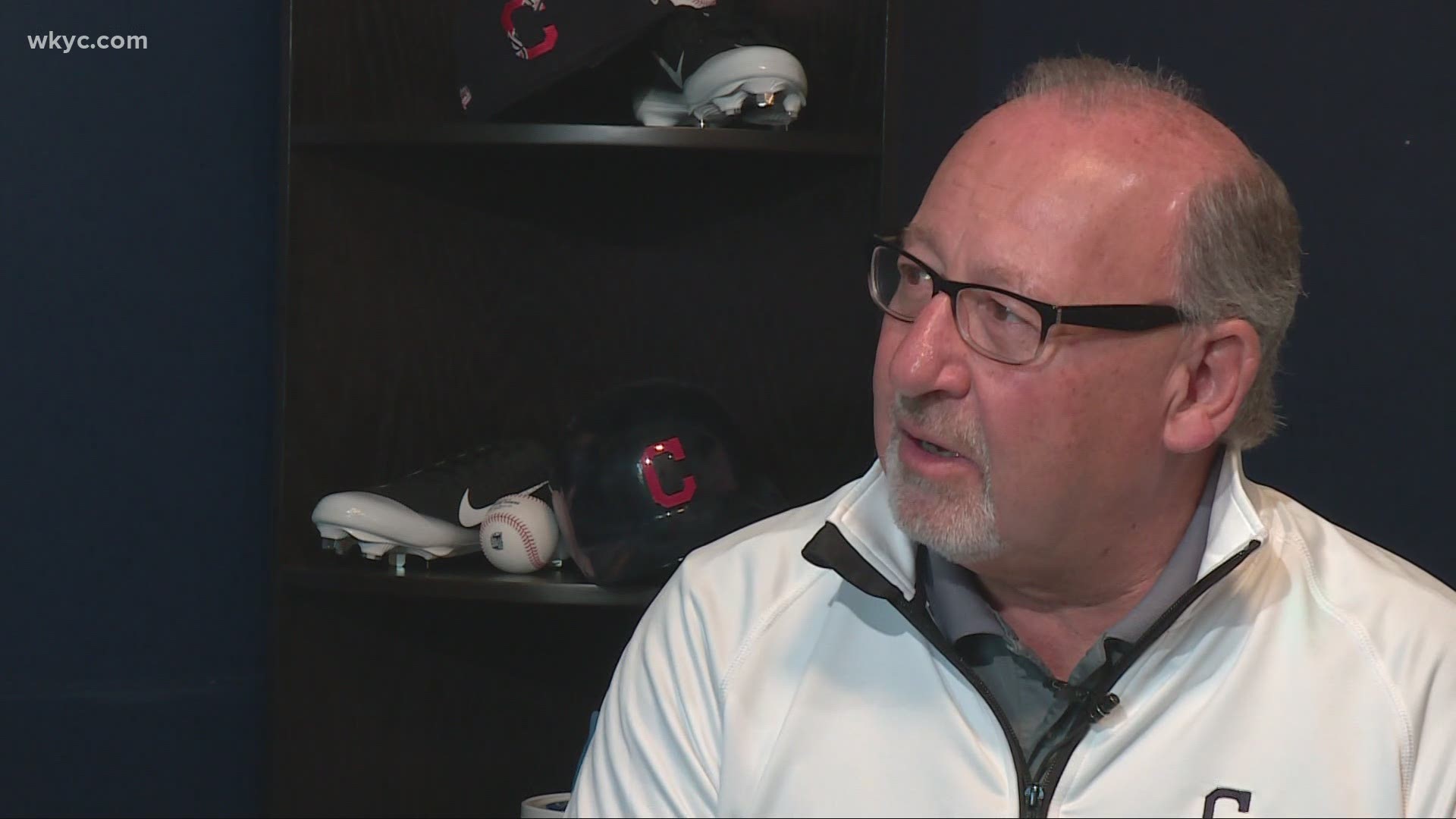 CLEVELAND — Get to know more about Bob DiBiasio as we go "Beyond the Dugout" with the Cleveland Indians Senior Vice President, Public Affairs.

3News' Dave Chudowsky: Bobby DiBiasio joins me now on "Beyond the Dugout." 42 years…

Cleveland Indians' Bob DiBiasio: Yeah, it has gone by, David, in the wink of an eye: 42 years, 41 with the Tribe. Spent one year as the PR chief of the Atlanta Braves. Yeah, it's been an incredible, wonderful ride.

Chudowsky: I know listening to you on the radio and in person you have many stories to share. Unfortunately this isn't an hour-long program, but in a short version what is your favorite Indians memory?

DiBiasio: Well, you know, obviously 41 years it's hard to break it down into one. But if I had to, I would pick 2001. We celebrated our 100th anniversary as a member of the American League. We brought back as many of the living members of what we created the top 100 roster and about 44 of the guys were able to make it back and to see that collection. It was guys from the 1920s, 30s the Mel Harder’s the Willis Hudlin’s all the way up to current players at that time; guys like Charlie Nagy and them. To see all those guys on the field on that date was really incredibly special. Personally out of the 43, about 39 of them I could call close friends. For a kid from Lakewood, Ohio, a pretty special day.

Chudowsky: That is, and anyone could have said World Series and picked one of them.

Chudowsky: And finally, this is a tough one because I'm sure there's many, but is there one former player that means the most to you or one that just stands out?

DiBiasio: When I was a 22-year-old, 23-year-old kid starting off my career in 1979, Duane Kuiper was the unofficial captain of the Cleveland Indians then. We called him captain Kuip, and he put his arm around me and said I'm going to help you navigate through a big league clubhouse. He taught me things that in 40-some years of my career, that I've leaned on the things that he helped me with.

Chudowsky: Wow, Bobby D that is great. Thank you for going "Beyond the Dugout" with me.

DiBiasio: Well, it was fun. 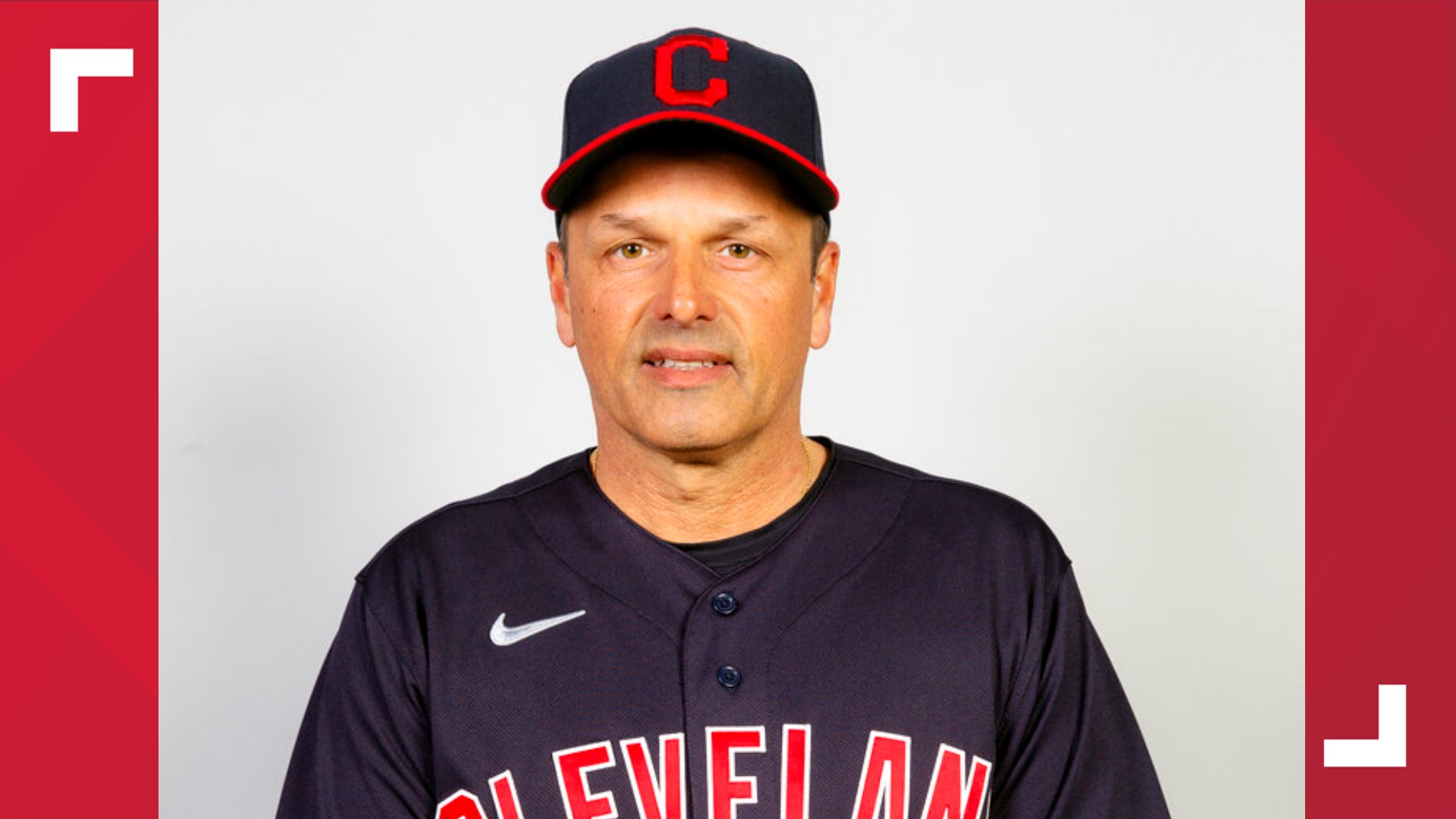