We sat down with Cleveland Indians pitcher Nick Wittgren for the 2021 debut of 'Beyond the Dugout' in which he reveals his Monday motivation and more. 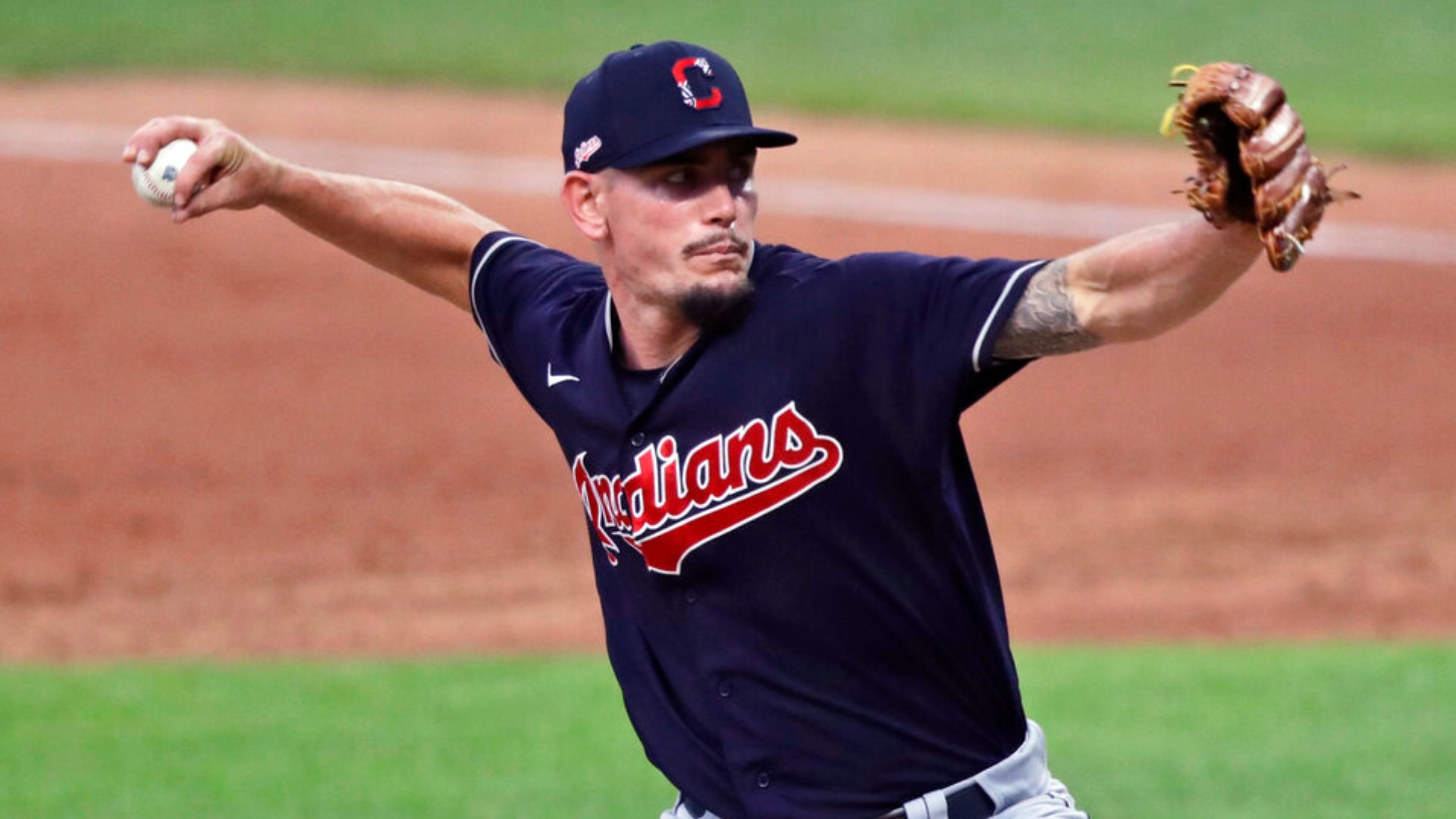 CLEVELAND — Beyond the Dugout is back for another season, but for the first time it's being done virtually on Zoom.

For years, 3News' Morning Anchor Dave Chudowsky has been interviewing Indians players, coaches and staff during Spring Training in Goodyear, Arizona.   The segments air weekly on GO! in the morning on channel 3 and here on WKYC.com.

To throw out the first pitch and get things started in 2021, Chudowsky talked with Indians relief pitcher Nick Wittgren. The right-handed pitcher is a veteran after going Beyond the Dugout last season when he talked about his first son, Jackson. This time, Chudowsky asked Wittgren about his second son, Camden, who was just born last month.

"Very excited, it's awesome," he said. "It's a blessing, my wife's amazing and our other son, Jackson, is awesome as well."

Now in his third season with the Tribe, Wittgren said he appreciates the time he is getting with his family right now because when Jackson was born he missed much of the first month he was alive since he was in Arizona for Spring Training.

What was Wittgren's guilty pleasure TV show during the pandemic?

"I mean, we watched Tiger King like everyone else."

You'll have to watch the attached video to see what else he binged -- and you may not guess it. As far as his Monday motivation, it's family.

Wittgren is 7-1 with a 2.99 ERA in his first two seasons with the Indians, and is again a key member of the bullpen this season.