We go 'Beyond the Dugout' for an in-depth conversation with Terry Francona. 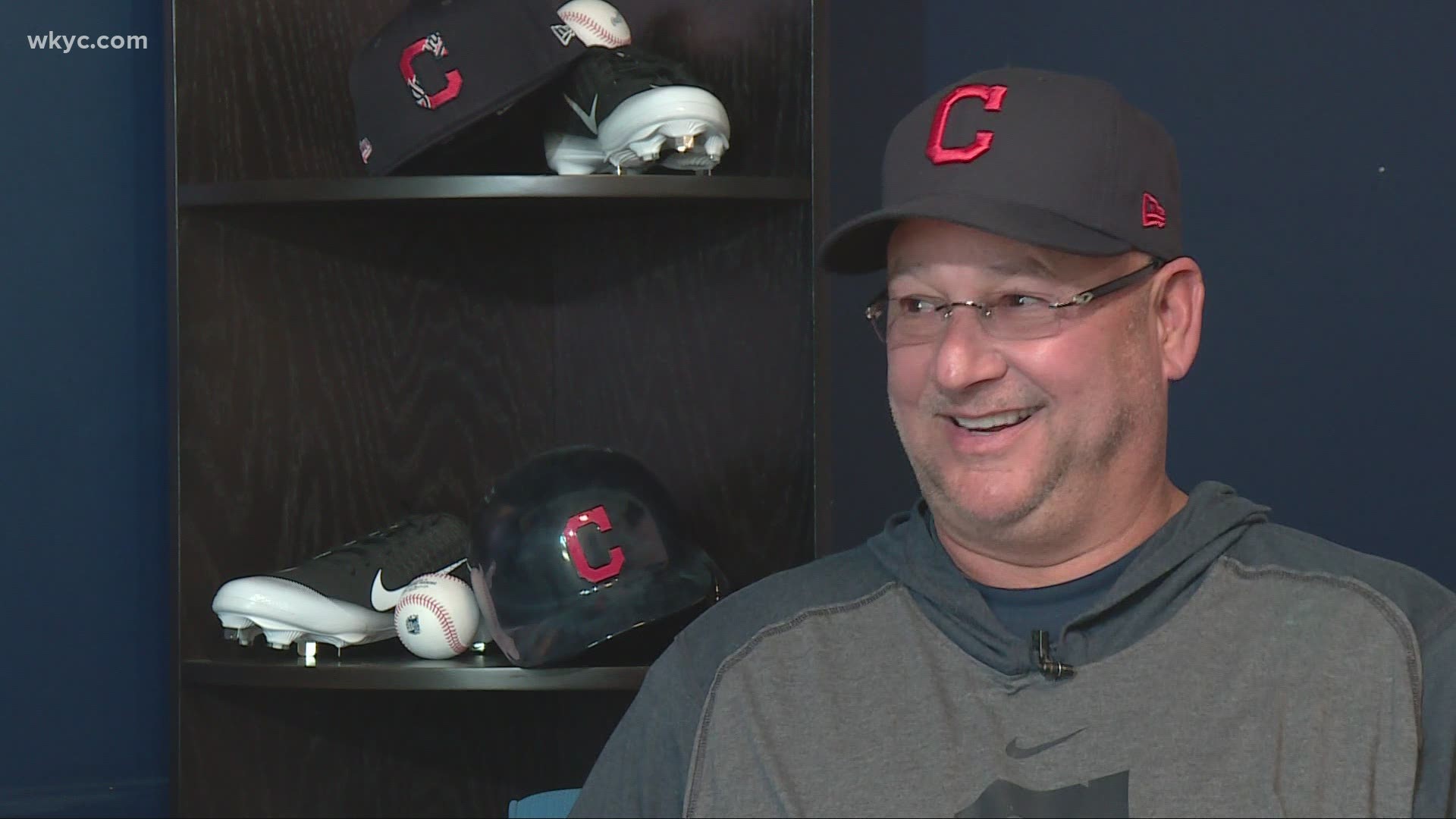 CLEVELAND — Get to know more about Terry Francona as we go "Beyond the Dugout" with the Cleveland Indians manager.

3News' Dave Chudowsky: Tito, our morning show is called “GO!” so we're ready to go. I want to know what makes you go?

Francona: Gets me out of bed because at my age you know getting out of bed is not that easy sometimes, but when I know we got a day of baseball ahead I get a little pep in my step.

Chudowsky: All right. Go-to recipe, does it have greens?

Francona: Yeah, yeah it does. Big salad guy, you know, when I’m by myself a big, big salad guy. Vegetables, green vegetables yeah, I love that stuff!

Francona: Well, it used to be those popsicles, which we've talked about and it used to be ice cream, trying to kind of stay away from that because I’d like to live past 61. The problem is I’m a big snack person. I'll do great during the day then you get me home at night and then, man, my clock goes off and I’m grabbing anything in sight.

Chudowsky: And that's not the time to do it.

Chudowsky: Go-to song? Do you have one?

Francona: Yeah, I do. My kids tease me a lot because I'm never quite up with the times but what's the song is it, I think it's Imagine Dragons, uh Thunder?

Francona: Yeah, wasn’t it like four years ago? Maybe, yeah and that's about how I usually fall in and I'll say hey that's a… and they're like dad you're a little behind the times.

Francona: I love that song.

Chudowsky: That's good to know, uh go-to binge show? Is there a show you binge?

Francona: I've actually texted three of my kids the last week saying help because I've binged so much over the winter that I'm running out of stuff. I've binged Goliath with a Billy Bob Thornton. Just got done watching Longmire. That was six seasons. That took me like a week, I mean the ultimate binge. I can't watch a show on television regularly now because of the way it's changed.

Chudowsky: That's the way it is now.