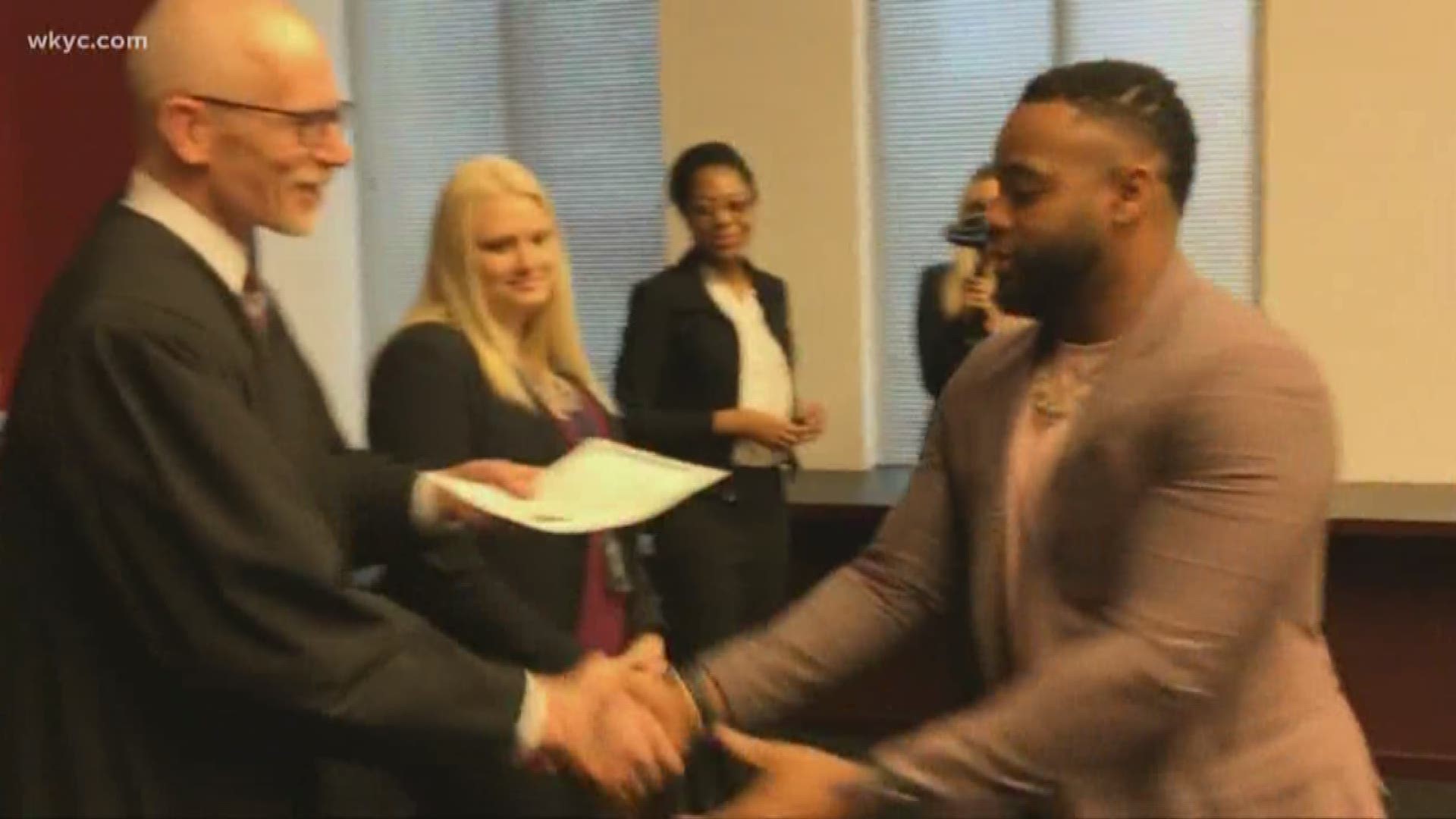 He took the "Oath of Allegiance" during his naturalization ceremony in federal court Friday morning, completing the process of becoming a U.S. citizen.

We streamed the entire ceremony live, which you can watch here:

His family was there to help celebrate the moment.

When asked how he felt after the ceremony, Santana said, "I'm very happy." 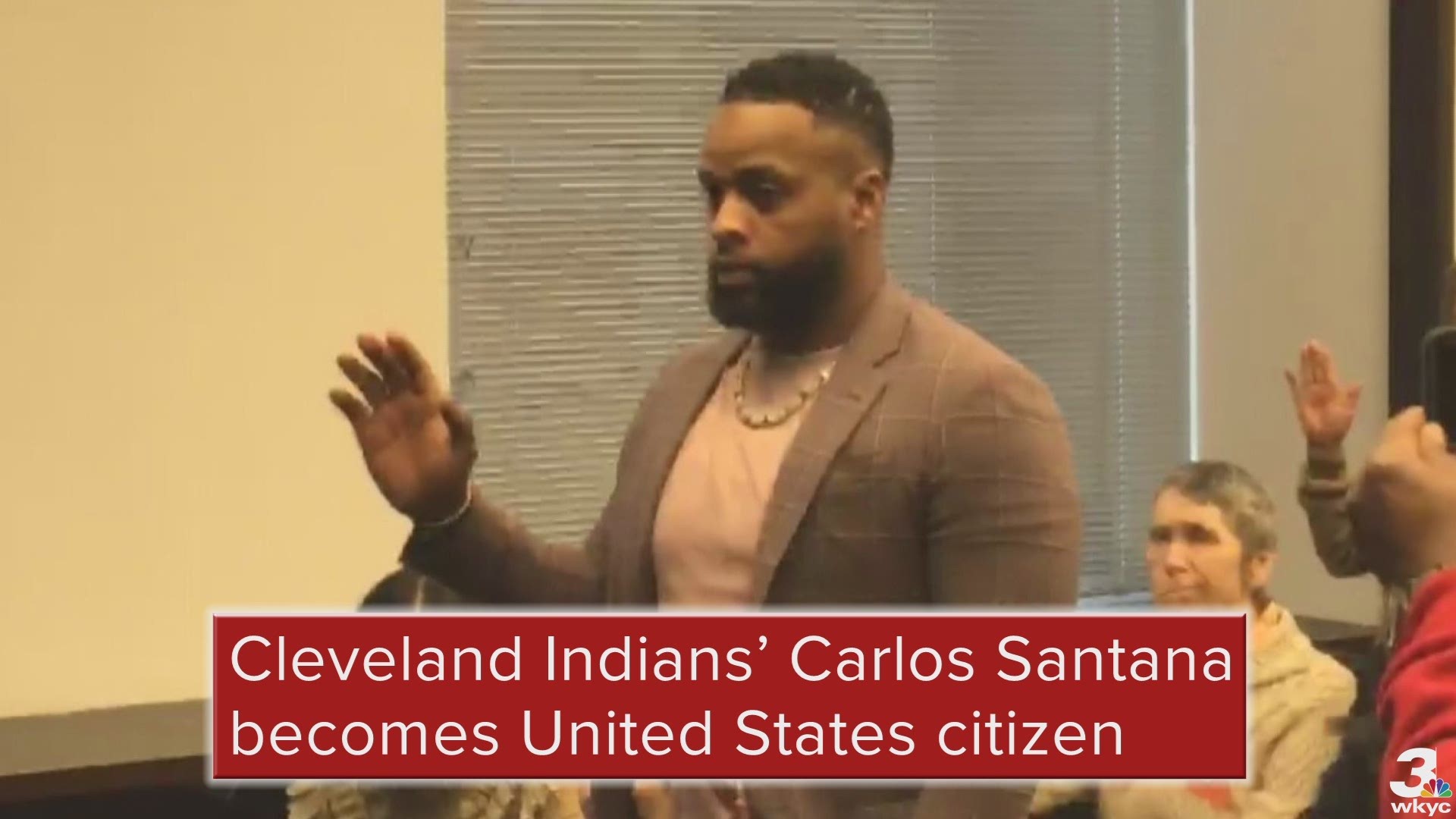 Prior to the team’s April 5 victory against the Toronto Blue Jays, coach Terry Francona had announced Santana passed the citizenship test.

"He came in and he had the questions on his phone, so we looked through the first 10," Francona said, according to the Associated Press. "He got nine of them right. I got seven."

Santana was born in Santo Domingo in the Dominican Republic.