Sunday marks the close of a chapter in Cleveland's storied history that first began back in 1915. 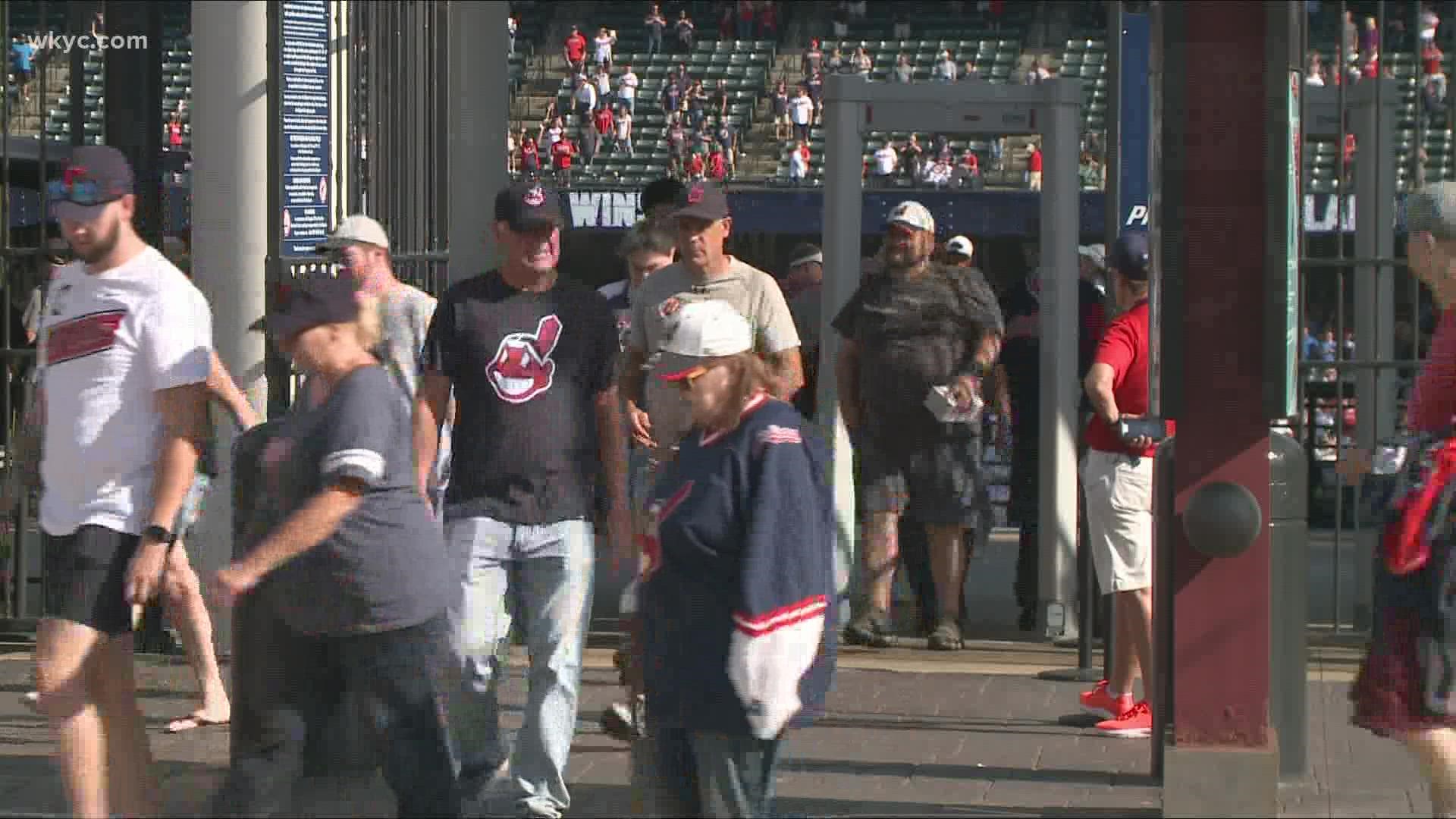 ARLINGTON, Texas — Aaron Civale allowed only three singles while pitching six scoreless innings and the Cleveland Indians closed out their 107th and final season under that name with a 6-0 win against the Texas Rangers.

The 80-82 Tribe will become the Guardians by next season. They finished with their first losing season since 2012, the year before future Hall of Famer Terry Francona took over as manager.

COLUMN: The memories of the Cleveland Indians will last forever, but it's time to move on

Rangers rookie starter Dane Dunning allowed four runs in three innings. Texas finished with 102 losses for their fifth straight losing season. It was the 15th time they were shut out.

When the name change to Guardians will officially take effect is not yet clear, but Sunday still marks the close of a chapter in Cleveland's storied history that first began back in 1915. Though the Indians moniker was mostly beloved by local fans, it had long been decried as racist and insensitive by a large amount of Native American groups as well as others.

While the team will no longer be known as the Indians, the franchise's history since 1901 — including six American League pennants, two World Series championships, and a slew of Hall of Fame players — remains the same.