Checking in on the Cleveland Indians at Spring Training

With nearly three weeks to go until the season opener, we take a look at how the Cleveland Indians have been performing in Spring Training. 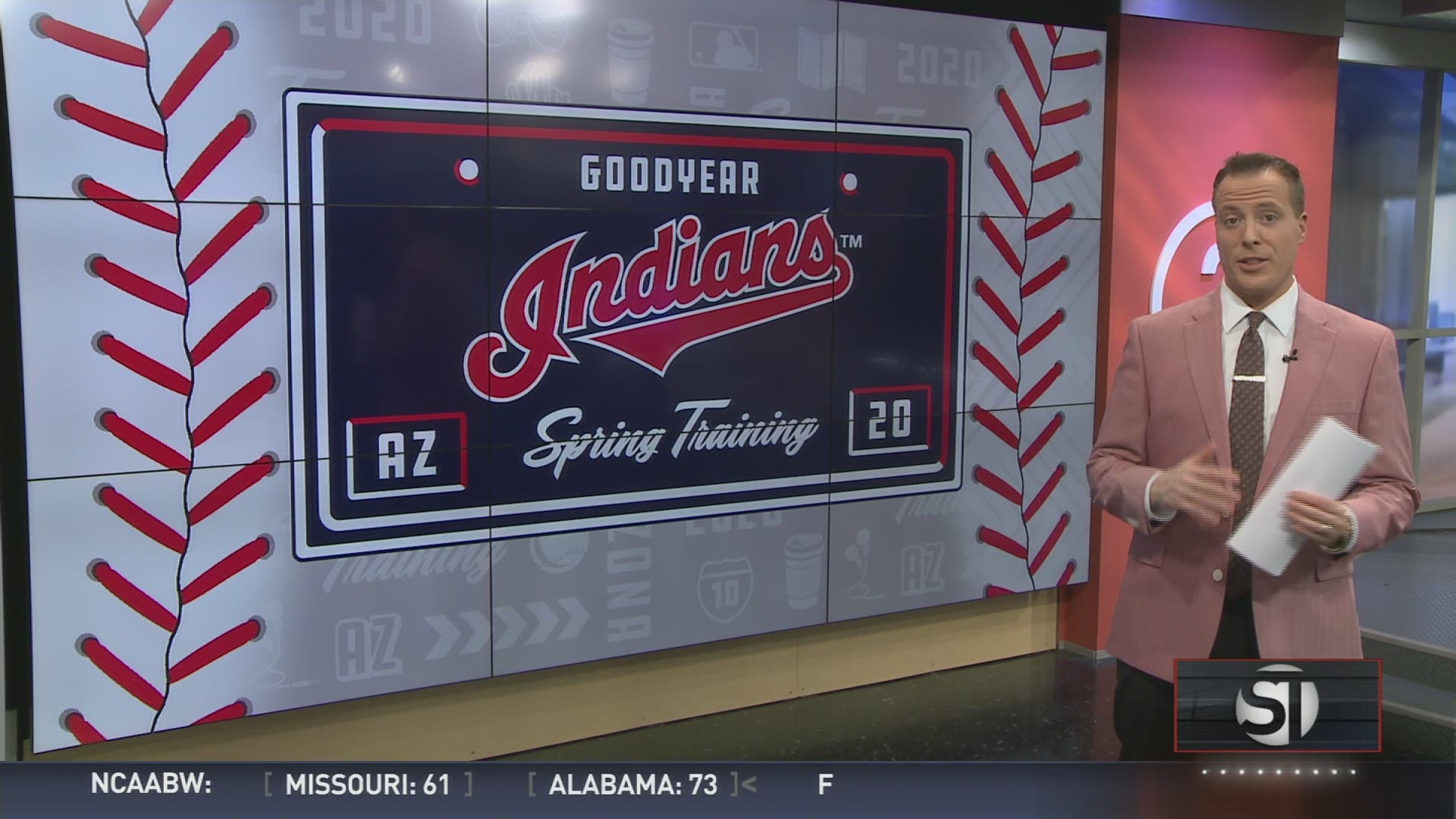 With nearly three weeks to go until their season opener against the Detroit Tigers, the Cleveland Indians are nearing the midway point of this year's Spring Training.

With that in mind, let's check in on the latest from Goodyear, Arizona, as the Tribe moves toward the 2020 campaign:

If there's one Indians player who has been the star of the spring so far, it'd be tough to make an argument for anyone other than Franmil Reyes. Appearing in seven games, the right-handed outfielder has hit for a .500 average (1.772 OPS), 3 home runs and 7 RBIs -- the best hitting numbers for any Cleveland player with at least double-digit at-bats.

With Yasiel Puig likely lost to free agency, Reyes' spring power surge is a welcome sign for the middle of the Indians' lineup. After hitting 37 home runs between his time with San Diego and Cleveland last season, the 24-year-old Reyes could have an even bigger 2020 campaign ahead.

Even with starters Mike Clevinger and Carlos Carrasco having missed most of the spring, the Indians pitching has remained an undeniable strength.

Through Tuesday night's loss to the Los Angeles Angels, 19 Cleveland pitchers have tallied at least 3.0 innings pitched this spring. Of those pitchers, 11 have tallied an ERA of 3.0 or lower, including potential ace Shane Bieber, who has yet to surrender a run -- let alone a hit -- through 3.2 innings pitched.

Of course, it's worth noting that these are small sample sizes. But nevertheless, the Indians' pitching depth continues to impress.

A check-in on the offseason additions to the Indians' roster:

While there are always plenty of moving parts in Spring Training, here's how the Indians' Opening Day lineup currently projects