'Cleveland Baseball Club': What if the Indians went with no name at all?

It's something that would've been unheard of only a few years ago, but the idea is gaining traction. 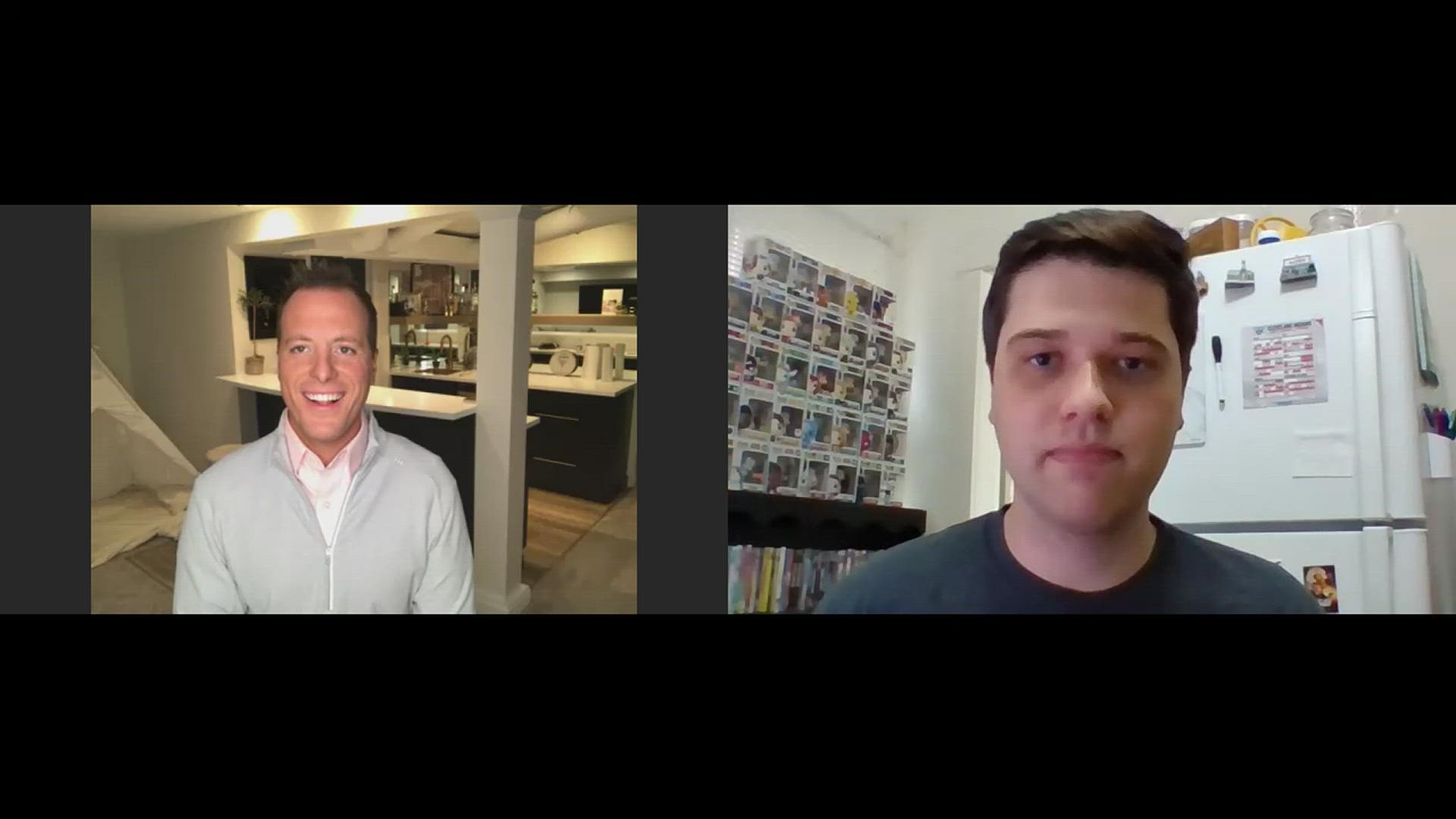 CLEVELAND — During our series on the Cleveland Indians' forthcoming name change, we've looked at several identities with ties to Northeast Ohio, whether they be regional terms or past names of old clubs.

But there is one option we haven't yet discussed. It's a name that would have been seen as radical perhaps only a few years ago, but has gained traction as a legitimate course of action: the possibility of no name at all.

"Cleveland Baseball Club" (or "Team," if you prefer) has been bandied about as a contender for the organization's new moniker. It's a term some use already, wishing to avoid using "Indians" altogether.

White home jerseys containing only "Cleveland" scrawled across the chest were spotted in the Progressive Field team shop during the home opener, giving fans at least a glimpse of what the plain city name could look like.

Came across these white “Cleveland” jerseys in the Indians team shop today. I’m told they won’t be a part of the team’s actual uniform rotation this season, just an option for fans to buy. pic.twitter.com/gC5ROB4FL5

RELATED: 'Cleveland Spiders': The current favorite in 3News' poll for the Indians' new name has a deep, rich history

RELATED: 'Cleveland Guardians': The 'trendy' pick to be the Indians' new name

For the last century-plus, virtually all teams in America's four major sports have featured some type of official nickname, with the practice of only going by a club's city as a moniker being more common in International Association Football (think "Manchester United F.C." or "A.C. Milan"). The trend has become more popular within Major League Soccer in the United States, including Los Angeles FC and Atlanta United FC.

There was even a recent attempt to rebrand Columbus Crew SC as merely "Columbus SC," before fan backlash forced the organization to do an about face.

In Columbus, we forge paths for others to follow.

Some felt this style would never make its way into other U.S. sports. This changed when the NFL's Washington Redskins announced the team would be dropping its moniker that detractors had long decried as racist. Rather than go with a new nickname in a short amount of time, the club confirmed just weeks after the announcement it would officially be known as the "Washington Football Team" during the 2020 and now at least through the 2021 season. The team's famed burgundy and gold uniforms were stripped of all Native American references.

Washington will not have any change to its color scheme. It will still use burgundy and gold. The Redskins logo on the helmet will be replaced by the player’s number in gold. The Washington Football Team will debut its home uniforms in week 1 against the Eagles. pic.twitter.com/8DpC6b0Tyj

RELATED: 'Cleveland Rockers': Could the Indians get musical with their new name?

While some fans ridiculed the name as bland and uncreative, others were intrigued, and the label has proved popular enough that the team is at least considering keeping it full-time. It was included as one of 30 possible options in a survey distributed to fans this past April.

So could Washington serve as a test case for Cleveland? There are several reasons why the nameless option could be viable. Namely, it would be impossible for the name to elicit the same kind of controversy "Indians" did for decades. It's also a relatively new strategy that could provide for some interesting ideas, and perhaps it wouldn't be such a bad idea to emphasize "Cleveland" in such a proud and unapologetic city.

In 3News' name change survey from earlier this month, "Cleveland Baseball Club" was included as one of the six choices. While it didn't come in first, we were surprised to see it place at a sound fourth with 15.2% of the vote, showing fans are at least open to the prospect.

But there are also several reasons why it might not work. For instance, without a real nickname or cartoon logo to go with it, it could be difficult to market the brand or establish one at all. There's also the challenge of wishing to make a "clean break" with the old brand, and if the new identity is essentially just "Cleveland," there will more than likely be scores of supporters who will just continue to refer to the team as the "Indians" or "Tribe." The only way to prevent that would seemingly be to get an actual name, for better or worse.

It could also be a moot point, since the Indians declined to take the temporary route and will instead keep their current name through at least this season. Owner Paul Dolan also indicated the franchise would prefer an actual nickname when the change was first announced back in December.

"We don't want to be the Cleveland Baseball Team or some other interim name," he told the Associated Press at the time. "We will continue to be the Indians until we have identified the next name that will hopefully take us through multiple centuries."

Could the team go nameless if enough fans support it? Perhaps, but as we have learned, anything can happen in this highly complex undertaking.

FROM BEN AXELROD: The Cleveland Indians Name Game: The case for the Cleveland Baseball Club