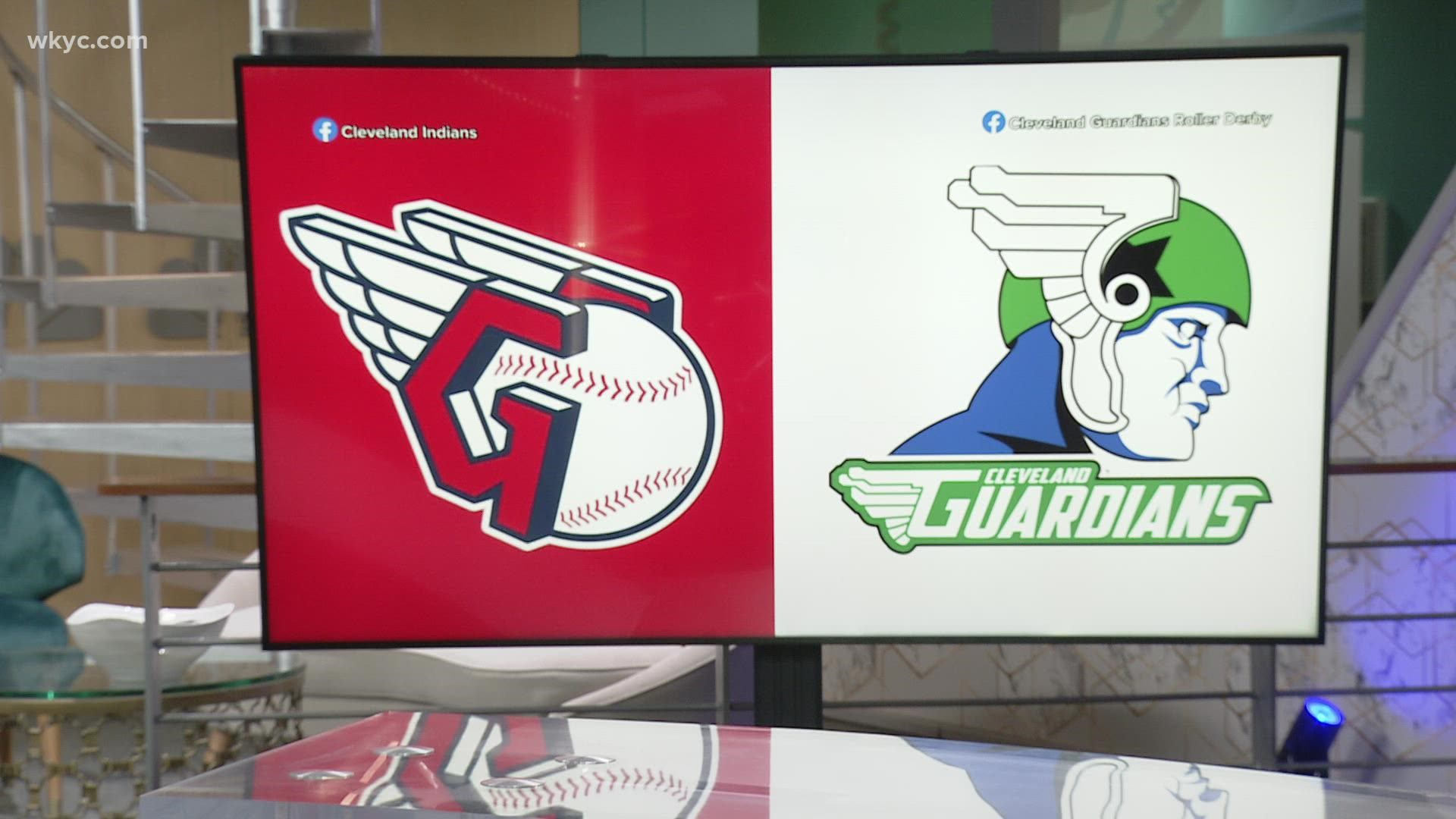 CLEVELAND — In an interview with 3News, Christopher Pardo, the Boston attorney representing the Cleveland Guardians roller derby team, says his client wants the ballclub to stop using its name and similar logo - or to buy the rights to its intellectual property.

“I love baseball and the last thing that we wanted to do is file this lawsuit, much less filing this lawsuit during the World Series,” Pardo said in an interview. “The Cleveland Indians told us that they wanted until 5 p.m. on October 26th to extend a proposal. They chose that time, which was hours before the first pitch of the World Series. We had nothing to do with that. We wanted this wrapped up a long time ago.”

The Cleveland Indians/Guardians baseball team has acknowledged the lawsuit but has not yet commented. We'll update this post when the ballclub offers a formal response.

Pardo said that the Cleveland Guardians roller derby team is finding it difficult to operate while the baseball team rebrands itself as the Guardians.

“Well, until a few months ago, the Cleveland Guardians meant one thing,” Pardo said. “It meant roller derby. And in July of 2021, the Cleveland Indians changed that entirely. With a single announcement, they blasted a longtime Cleveland roller derby team into oblivion."

Pardo noted that roller derby team has trouble getting its own shirts produced because vendors incorrectly believe the roller derby doesn’t have rights to the name and logo. He also said that the roller derby has also been drowned out online in search engines by people searching for Guardians baseball.

“So at this point, we really have no recourse for them to go to the court system because, frankly, might does not make right in this situation,” he said. “The trademark rights in the United States, they arise from use, not from rushing into a filing somewhere. And the roller derby team has been using this name for seven or eight years continuously.”

Pardo said his client doesn’t want to get in the way of the ballclub’s rebranding. He refused to discuss the settlement offers made by the baseball team.

“It's really important to understand the Cleveland Guardian roller derby team at no point sought to hold up the Indians,” he said.  “[The derby] said, ‘if you give us our name back and help us to get back to the position where we were, where if you Googled Cleveland Guardians, the roller derby team popped up and everybody knew who we were, then that's fine with us. We don't want anything from you. But if you're not going to do that, then you should buy the rights to everything that we have that you've made valueless, because right now, my clients are getting questions about starting pitching.’”

3News reached out to the Indians organization for comment, and club officials say they don't think this will affect their plans to become the Guardians.

"We have been and continue to be confident in our position to become the Guardians," the team wrote. "We believe there is no conflict between the parties and their ability to operate in their respective business areas."