The Tribe is 0-for-10 with men in scoring position so far this year. 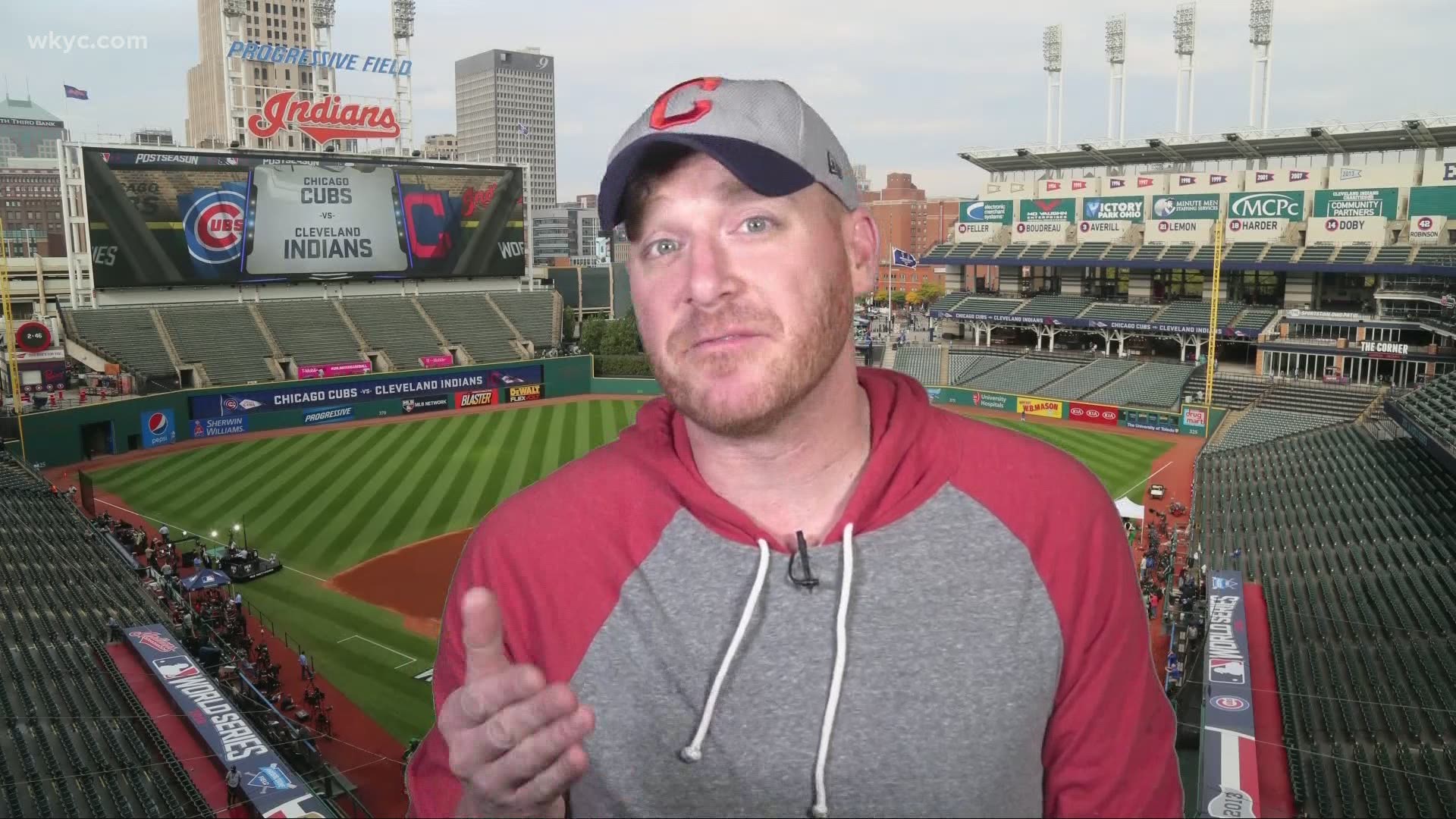 DETROIT — (AP) Julio Teheran pitched through trouble in his Detroit debut, and the Tigers beat the Cleveland Indians 5-2.

For a second straight game, Detroit (2-0) scored two runs in the first and led the rest of the way. Willi Castro hit an RBI triple off Zach Plesac and came home on Miguel Cabrera's groundout. The Tigers added three runs in the seventh off Nick Wittgren.

Teheran allowed a run and four hits in five innings to earn his first victory since 2019. The former Atlanta Braves All-Star went 0-4 with a 10.05 ERA last season for the Los Angeles Angels.

Eddie Rosario drove in both Cleveland runs with a home run in the second and a sacrifice fly in the eighth, but the Tribe offense struggled again with men on base. Through their 0-2 start, the team is now 0-for-10 with men in scoring position.

The two teams will wrap up their three-game opening weekend series Sunday afternoon at Comerica Park. Aaron Civale (4-6, 4.74 ERA in 2019) will start for the Indians against the Tigers' Tarik Skubal (1-4, 5.63).