At 77-81 and with four games remaining, the Tribe is guaranteed to have its first non-winning season in nine years. 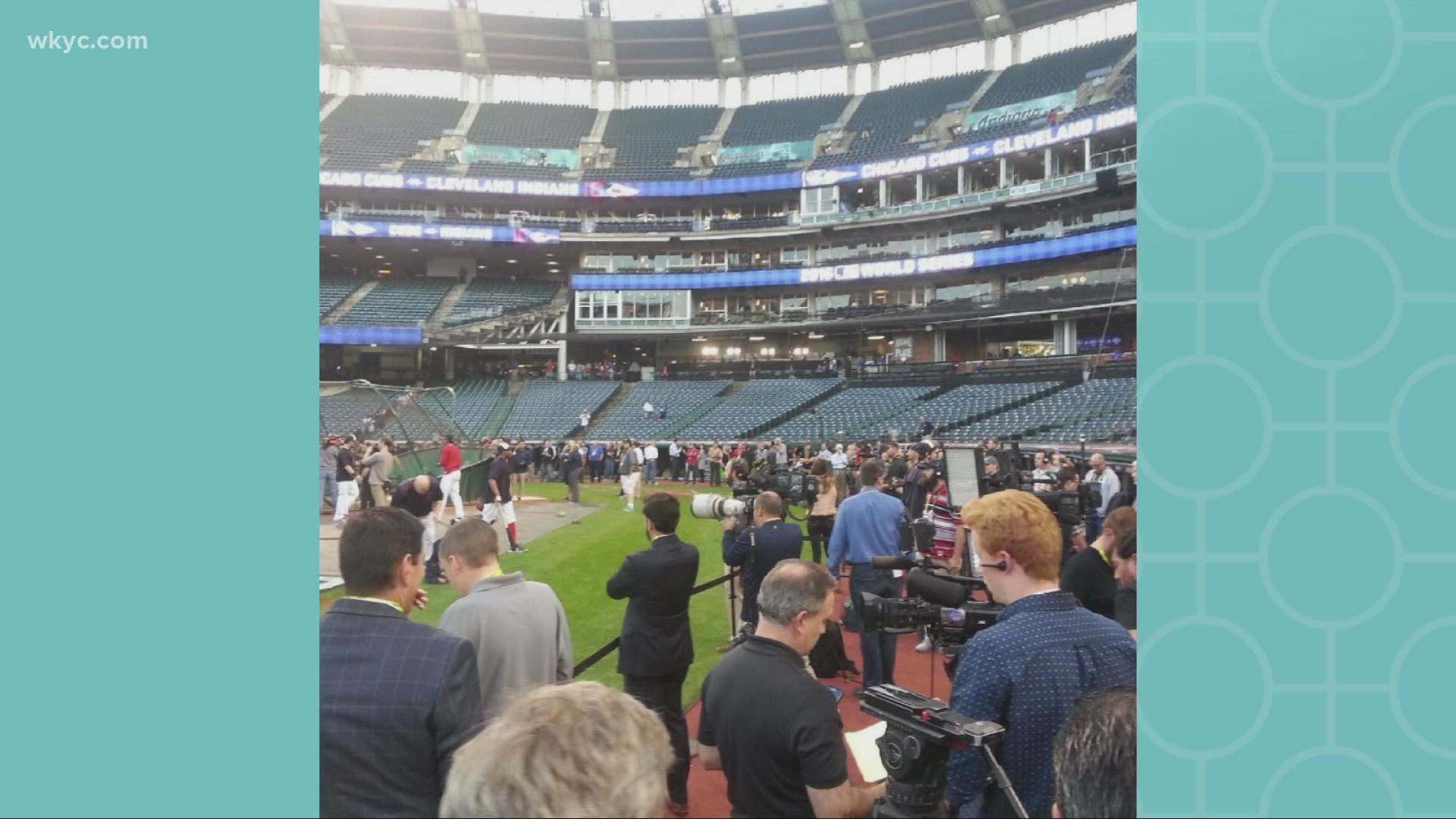 KANSAS CITY, Mo. — Salvador Perez tied a Royals record with his 48th homer of the season before leaving with a sprained right ankle, and Kansas City went on to beat the Cleveland Indians 10-5.

Perez leads the majors in home runs and RBIs with 121. He homered on the first pitch he saw from Zach Plesac and struck out in the second inning before being replaced in the third by Cam Gallagher.

Perez has 200 career homers and matched Jorge Soler's 2019 total for the Royals, while also helping give the Royals (73-85) a 5-1 advantage. However, the Tribe fought back to tie it in the fifth thanks to RBI hits by Amed Rosario, Austin Hedges, and Yu Chang.

Unfortunately, the Cleveland bullpen could not keep the team in the game, as Hunter Dozier hit a tiebreaking two-run triple in the seventh and scored on a wild pitch by Nick Wittgren to make it 8-5. Hanser Alberto and Gallagher later drove in runs in the eighth to provide the final margin.

José Ramírez actually put the Indians on the board first with a sacrifice fly. It was his 100th RBI of the season, the second time the perennial MVP candidate has accomplished the feat in his Major League career.

At 77-81 and with four games remaining, the Tribe is guaranteed to have its first non-winning season in nine years. They'll wrap up this series against the Royals Friday night as 2020 Cy Young winner Shane Bieber (7-4, 3.17 ERA) gets the start against Angel Zerpa, who will be making his big league debut.