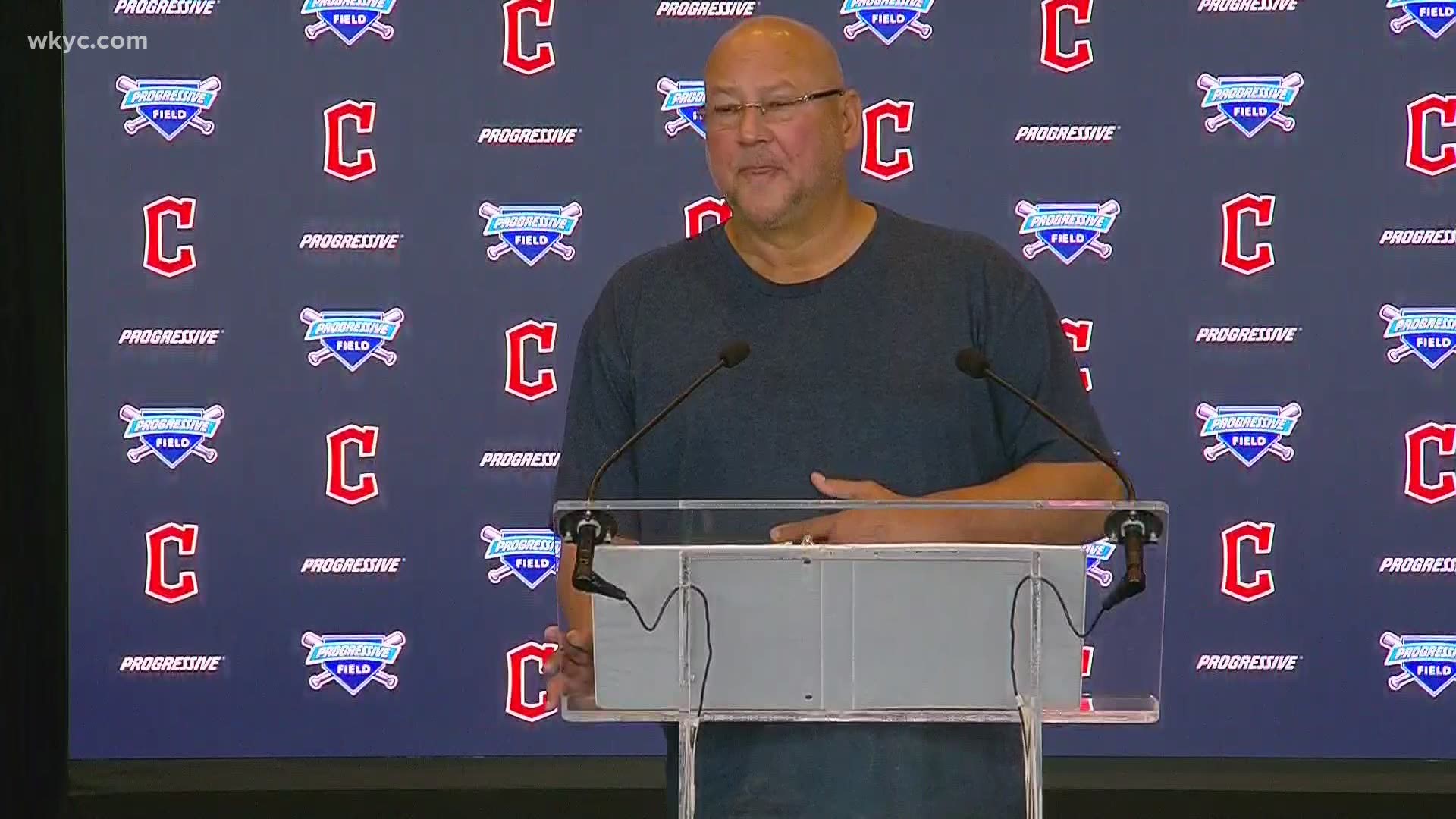 CLEVELAND — Nelson Cruz homered in his Tampa Bay debut and Joey Wendle hit a go-ahead single in a six-run ninth inning as the Rays beat the Cleveland Indians 10-5.

On a day the Indians announced they will change their name to the Guardians at the conclusion of the season, a new name for the Rays helped them beat Cleveland for the 10th straight time. Acquired a day earlier in a four-player trade with Minnesota, Cruz hit his 20th homer, walked and scored twice. The 41-year-old All-Star slugger is 46th on the career home run list with 437.

The low-point for the Tribe (48-47) came in the second inning, when a Randy Arozarena single followed by two errors led to a three-run "Little League home run." Tampa would later make it 4-0 on Cruz's blast.

Cleveland would fight back to tie it thanks to four RBIs from José Ramírez (three on a home run), but for the second night in a row the bullpen failed in a big spot, as in the ninth Wendle singled home Arozarena and Ji-Man Choi added a three-run homer off Nick Wittgren. The Rays (59-39) wound up plating six in the inning to turn the game into a laugher.

With the season slowly slipping away, the Indians will attempt to get back on track Saturday night being the pitching of rookie J.C. Mejia (1-5, 7.53 ERA). Drew Rasmussen (0-1, 4.55) will start for the Rays in a bullpen game.