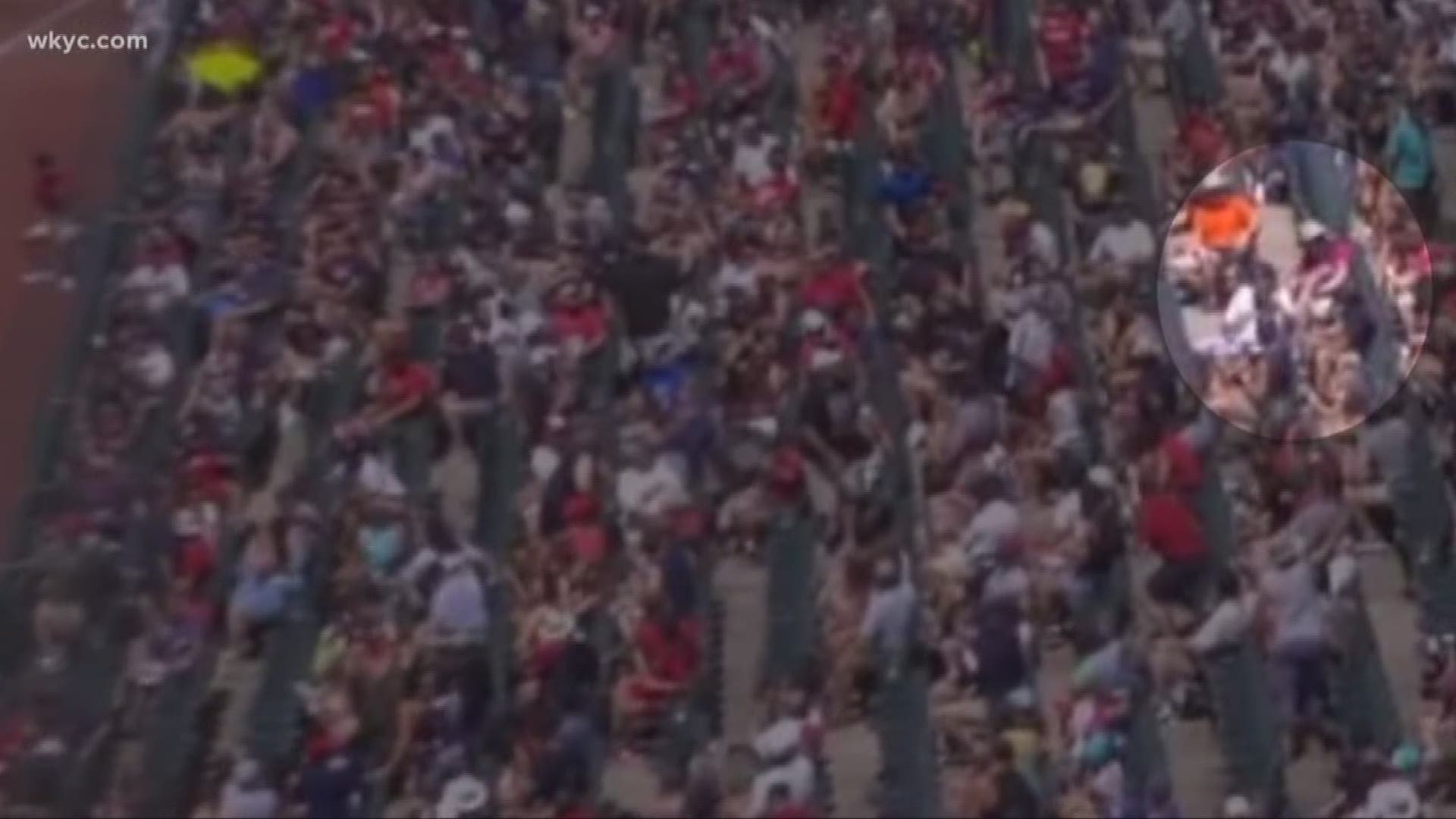 The Cleveland Indians organization says that a 3-year-old boy, named Henry, is showing no signs of serious injury after being hit by a foul ball during Sunday's game against the Kansas City Royals.

Henry was struck by a foul ball driven by shortstop Francisco Lindor. Visibly upset about the accident, Lindor called on Major League Baseball officials to take precautionary measures after the game.

The Indians say the family is thankful to everyone who came to their aid at the ballpark and while receiving care.

"The family would like to thank the entire Indians organization, the usher on the scene immediately, the Cleveland Clinic medical staff at Progressive Field, Physicians Ambulance and the Cleveland MetroHealth trauma center for the great care and support during this situation."

The Indians organization has not yet commented on the netting debate.