Pérez has missed almost two months with a broken finger, while Reyes has been out since late May with an oblique strain. 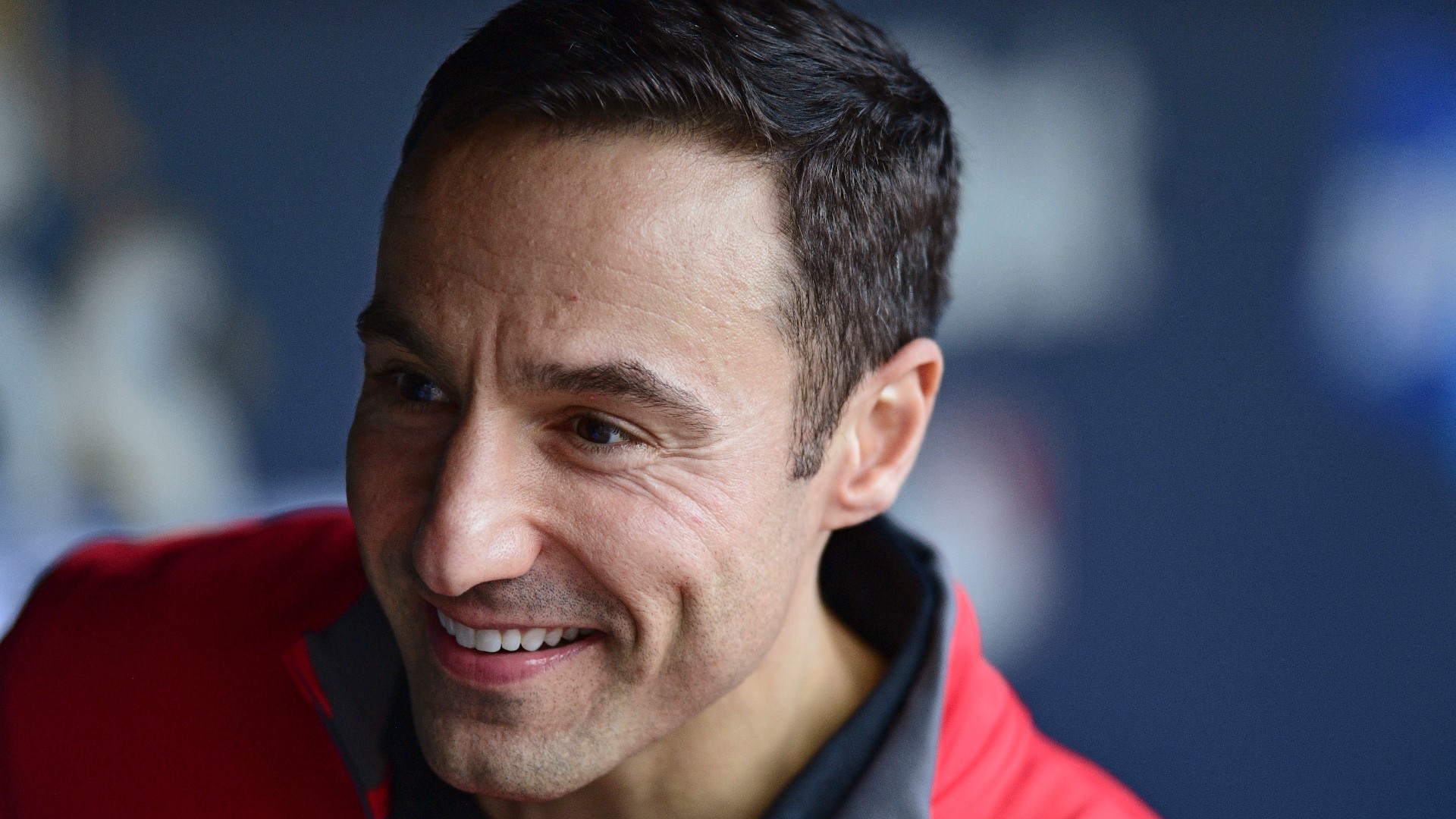 CLEVELAND — EDITOR'S NOTE: The video in the player above is from an unrelated story

Ravaged by injuries in recent weeks, the Indians are about to get a much-needed boost.

Manager Terry Francona confirmed Thursday that designated hitter Franmil Reyes and catcher Roberto Pérez are both expected to be activated from the injured list this Saturday for the latter half of a four-game series against the Houston Astros. The pair have each missed multiple weeks with what could be described as freak ailments.

While he has struggled at the plate this season, Pérez remains one of the best defensive backstops in baseball, but back on April 13 he injured his right ring finger after getting crossed up on a pitch from James Karinchak. The club originally believed Pérez was fine and he continued to play for most of the next three weeks, but in early May he went to the IL after it was discovered the finger was indeed broken and would require surgery.

Reyes, meanwhile, was one of the few bright spots in the Tribe's offense early in the season, with 11 home runs and 29 RBIs across 40 games. However, he had to leave a May 22 game after hurting himself swinging at a pitch, and was later diagnosed with an oblique strain that has kept him sidelined since.

Both Reyes and Pérez (as well as pitcher Zach Plesac) have been taking part in combined rehab assignments at Double-A Akron and Triple-A Columbus, with Reyes belting a solo homer Tuesday night in a 2-0 RubberDucks win. Pérez was forced to leave the same game after a pitch in the dirt caught him on the "meat" his right hand, but Francona said X-rays were negative and that he will catch Friday night for the Clippers before returning to Cleveland.

Francona did not indicate what roster moves will be made to make room for Reyes and Pérez, although its believed veteran backup catcher René Rivera could be on the chopping block. Offensively, the Indians are still hitting just .228 as a team, second-to-last in the American League.

Six other Tribe players are currently on the injured list, including the club's top three starting pitchers. Zach Plesac is expected back soon after he broke his thumb while taking off his shirt.