The Cleveland Indians have teamed with Meijer and Dunkin' to donate 160,000 meals to the Greater Cleveland Food Bank. 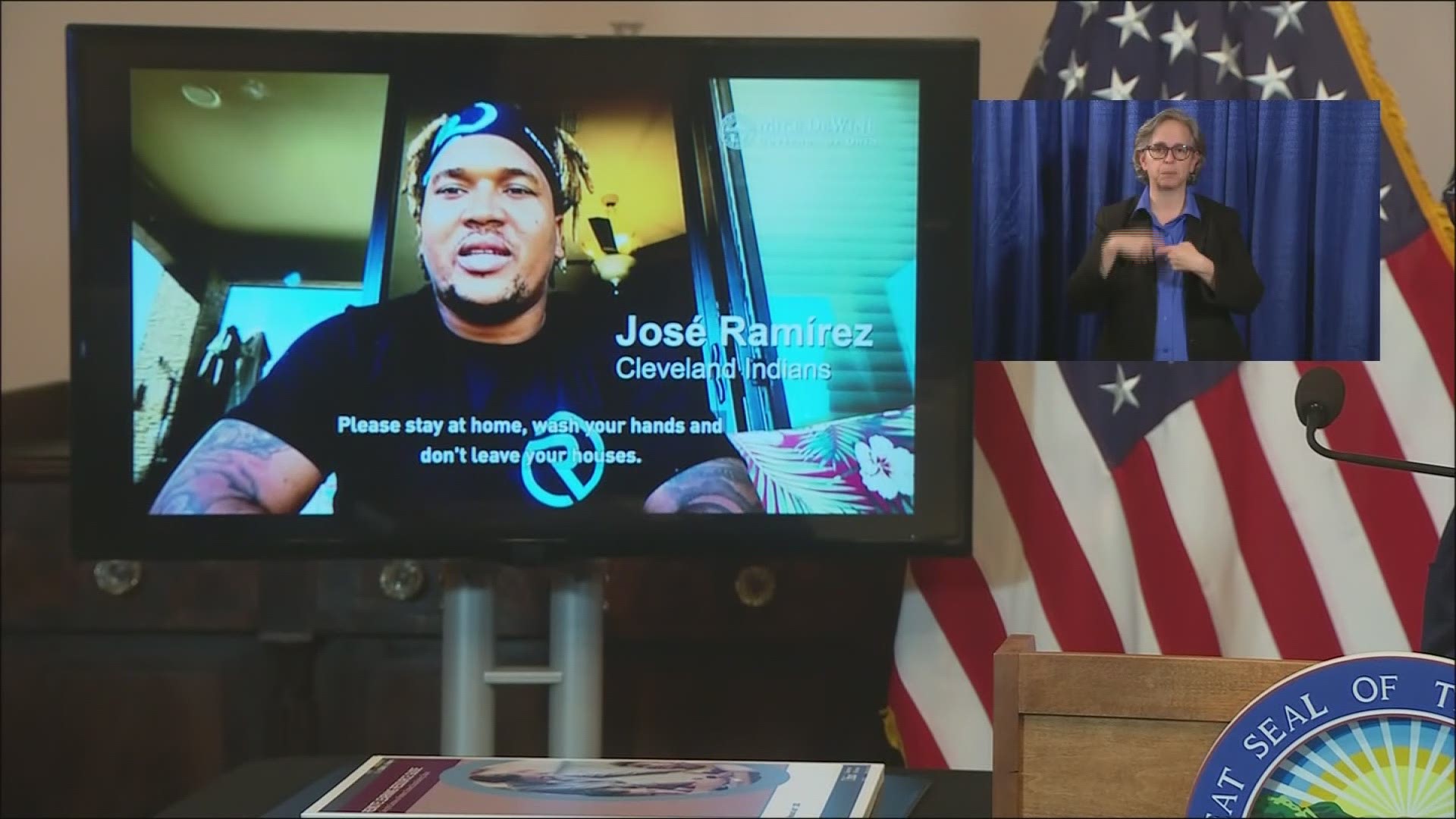 Baseball season might be on hold, but the Cleveland Indians are still managing to play an active role in the community.

On Tuesday, the Indians and team partners Meijer and Dunkin' announced that they have combined to donate 160,000 meals to the Greater Cleveland Food Bank to aid Northeast Ohio in its battle against the coronavirus (COVID-19).

“During these unprecedented times, it’s great to know that we can continue to count on such great partners like the Cleveland Indians along with Meijer and Dunkin’,” Kristin Warzocha, President and CEO, Greater Cleveland Food Bank, said in a press release. “We have seen a dramatic increase in the need over the last few weeks and this donation will help us keep up with the demand and continue to get food out to the thousands of people affected by this crisis. Thank you. We are beyond grateful.”

RELATED: Report: Baseball could be eyeing potential May return with all 30 teams playing in Arizona